Celebrating Stories and the Lives of Women 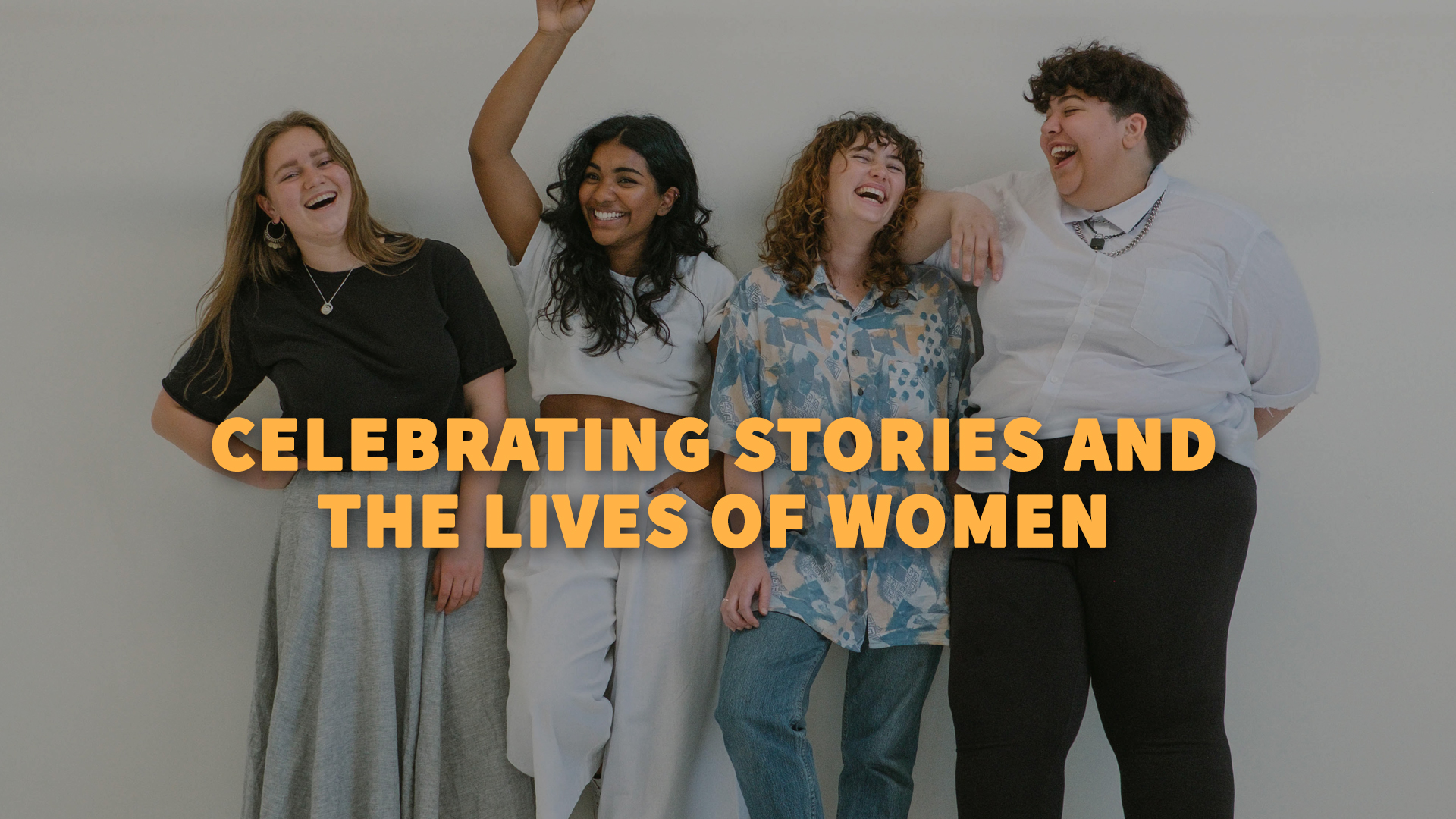 ReadersMagnet takes a look at the importance of celebrating the stories and the lives of women.

There’s always been a rich repository of literature about the stories and lives of women. These narratives are not exclusive to women empowerment, gender equity, and even macho-erotic work of literature which feature women as sex objects. Women’s literature and their stories are certainly more than that. The stories and lives of women are present in history, economics, religion, war, adventures, and of course the evolution of humanity and society. Their stories are stories of values, progress, virtues, struggles, and victories. We cannot tell the story of the world without telling the story of Eve, Mother Mary, Mother Teresa, Cleopatra, and modern heroines like Marie Curie, Jane Austen, Margaret Thatcher, Cory Aquino, Rosa Parks, and Princess Diana. The stories of their lives have not only inspired generations but have echoed throughout time, reminding us that women hold half the sky.

The Importance of Women Literature

Women’s literature reflects the reality of the times, the texture of society’s fabric, and the conscience of humanity constantly evolving. From Jane Austen and Emily Bronte’s masterpieces, Virginia Woolf and Agatha Christie’s empowered novels, to E.L. James and Carol Wilson-Mack’s stories of resiliency, works of literature by women speak not only of one biased gender. According to http://plaza.ufl.edu/,

“Women’s roles in literature has evolved throughout history and had lead women to develop into strong independent roles. Modern literature has served as an outlet and sounding board for women’s rights and feminist pioneers. Female writers have come to the forefront and provided today’s readers with a vast array of ethnic and cultural perspectives. The unique voice of female minorities is a common theme in many coming of age novels that allows each writer to establish a separate identity for their characters and themselves. Women in modern literature often include strong independent females juxtaposed by oppressed women to provide examples for young female readers and to critique the shortcomings of our society. The emergence of the independent female novelist in America has allowed for a new evolution of the role of women in fictional literature.”

Celebrating the Stories and Lives of Woman

Let’s face it narratives about and by women are unique. They provide us a glimpse of human experience that only they can show us. Motherhood, giving birth, struggling in a macho society and other predispose notions about being a woman. Throughout history, they have faced other struggled that extends beyond race, culture, heritage, class, and age. That is why women’s literature and women authors are worth celebrating. They champion not only their gender but the whole of humanity. Women have also made their mark in various genres of literature. What male authors have achieved since the age of the printing press, women have equaled or even surpassed in certain aspects and categories. In fact, in recent years, some of the best-sellers are women authors. Agatha Christie competed with some of the macho authors in the field of crime mystery. Her works including Murder at the Orient Express, Partners in Crime, and Death on the Nile are equally famous as the works by male celebrities Conan Doyle and John LeCarre. Nora Roberts and Danielle Steele made millions writing romance novels. In recent years, we saw young authors such as Stephanie Meyer and E.L. James conquered not only the lit world but also the silver screen. And of course, there is no greater success story of a woman author greater than that of Joane Rowling a.k.a. J.K. Rowling, the famous billionaire author of the hit series Harry Potter.

Today, authors like Jacqui DeLorenzo, Jacquelyn H. Colleton-Akins, and Carol Wilson-Mack are also making their mark and ensuring that the stories and the lives of women are being told with grace, dignity, and consistency.

To know more about Carol Wilson-Mack, grab a copy of her book Patchwork: Conversations Between Generations, or visit her website today.