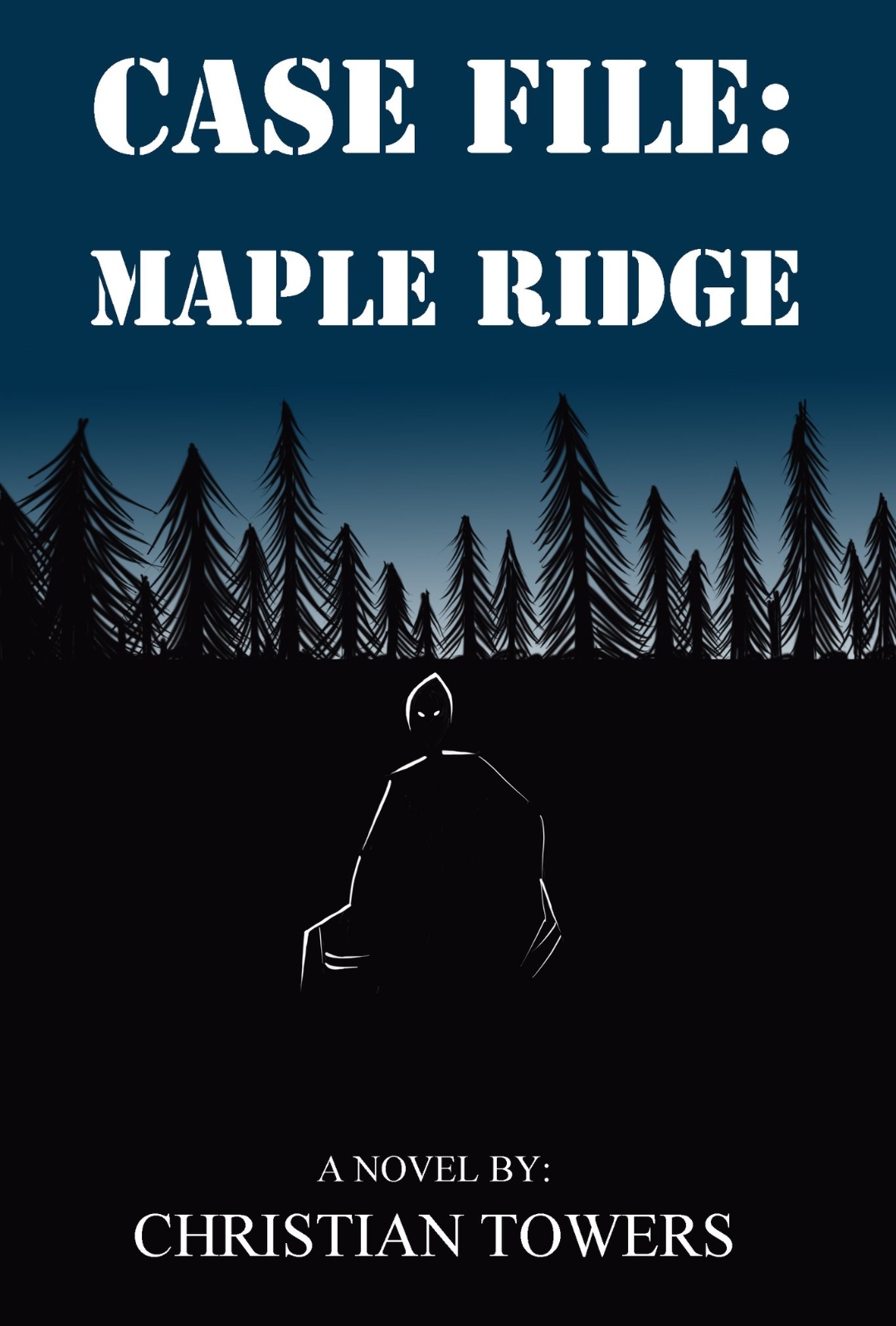 To a writer, the path to publication may often fell like an endless drift in a sea of incomplete ideas and stories, a long and tedious wait for the idea that, in their eyes, is finally ‘good enough’; at least, that’s how the writing journey began for me, certainly many of my fellows could agree.

It was the summer of 2016 when I was on the verge of concluding the first installment in a graphic novel series that I was convinced would be the project that went the distance; however, as fate would have it, Murphy’s Law came into play.  The computer on which I was digitally creating the work malfunctioned and died altogether, causing me to lose nearly the sum of the project.  Needless to say; I was devastated.  It would not be until much later that I would realize this setback was actually a blessing in disguise, because, even in my disconcerted state, I came to see that my computer’s malfunction had brought me to a sort of crossroads.  I had the choice to either recreate what I had lost, or, simply move on to something new.

There is an old conventional wisdom said where I am from (Puerto Rico); there is no bad that comes without good reason, and how true this is!  To this day I continue thanking my lucky stars that chose to undertake a new projects, because, that new project went on to become my first published work, Case File: Maple Ridge.

What is Your Book All About?

‘Maple Ridge’ tells the story of a small Oregon town which is plagued by a series of murders in a forest where a park is set to open.  The protagonist, Portland Police Detective Brian Walker, I sent to assist in the investigation.  Once there, he comes to realize the matter is a little more complicated than he had been told; the mayor of the town, Walter B. Jones is refusing to postpone the grand opening of the park, scheduled to take place the following week, with his only focus being the amount of money that has been put into the project.  Walker finds himself working with the town’s sheriff, Matthew Latimore, in a race against time to close the case before the grand opening.  However, things take an interesting turn when the evidence begins to confirm a local urban legend of a dangerous beast lurking in the forest; the only problem is, nobody wants to believe the beast exists.

What Inspired You to Write the Book?

The premise of ‘Maple Ridge’ is simple; greed will consume all who allow it to play leading role in their life.  I believe the reader can agree that our world has no shortage of inspiration for such a story; after all, it is greed – among the other of our imperfections – which has put the world where it is today.  However, where I got to witness this greed first hand, and where I got most of my inspiration to write on the matter, was during my time working in the pharmaceutical sector.  Day in and day out I got to witness how ‘Big Pharma’ –as it is often referred to – blatantly takes advantage of people’s misfortunes and desires to live a healthy life to surmount disturbing levels of profit.  I will not lie; to this day I am still haunted by the fact that, for years, I contributed to this vicious cycle by standing behind the pharmacy counter and turning away sick people because they didn’t have the money to pay for their medications.  However, I must also give myself the credit for having the courage to denounce my position in such business, even if it meant leaving a promising career that would greater benefit my family and I.  Though this may strike the reader on a rather sad note, they ought to know that I am personally grateful for things having gone the way they did, because, it was this experience which ultimately led me down the path to publication; I suppose one could this yet another blessing in disguise.

What Do You Hope Readers Will Get From Your Book?

Having witnessed the things I did and done the work I had done for the pharmaceutical sector, I came to thoroughly understand the words of German psychologist Erich Fromm; “Greed is bottomless pit which exhaust the person in an endless effort to satisfy the need without ever reaching satisfaction.”  It is these words which best summarize what every reader is to take away form Case File: Maple Ridge.  Throughout the story, a myriad of characters are introduced, each representing a different form of greed (be it financial, sexual, power-hunger etc.).  The dangerous creature, in turn, I used to symbolize the very embodiment of greed, something that can be seen in the insatiable way it preys on those who wander through the forest.  Though I am writer of fiction, I make a conscious effort to include thought-provoking messages in all my works.  After all, it is my belief that Fiction is nothing more than the truth in disguise.

Who Is Your Target Audience?

Case File: Maple Ridge is definitely for those who love horror, mysteries, and thrillers.  It is also enjoyable for those who get a kick out of conspiracy theories, given some of the elements involved in the story.  As for the rest of my works, existent or forthcoming, I personally enjoy tackling the great mysteries of our world, things that have occurred and remain without explanation.  It is my belief that some of life’s biggest answers about our existence can be found in the entertainment of these phenomena.

What Are Your Future Plans For Your Book?

It is my hope to one day see ‘Maple Ridge’ on the screen of a television, as with any of my other works.  However, it is also my hope to see the spine of ‘Maple Ridge’ resting upon the bookshelves across the world alongside other great works by my fellow writers.

Though I was born in Orlando, Florida, I had the privilege of spending the first seven years of my life on the island of Puerto Rico.  Naturally, my first language was Spanish.  It was at the age of seven that I was brought back to Florida, where I learned English and have lived to this day.  Growing up, I found myself with an unshakable attraction to the means of storytelling (Films, books, comics, art, music etc.) and I often found myself creating one or the other at any given point of my life; since those younger years I knew I wanted to tell stories.  However, I was brought up to believe this was not a viable career option, so, after high school, I studied the pharmaceutical trade.  After inevitably finding that this career choice was not my calling, I left it to pursue my career in art and writing.  I am ever so thankful that my work has been well received and I have been able to do what I love most for a living.  I presently work as a caricature artist in the tourist district of Orlando, Florida.

In conclusion, I wish to thank Author’s Lounge for allowing me the privilege to share my thoughts and my work with my fellow writers and readers.  After all, it is the sharing of thoughts and perspectives that give what we do its meaning.