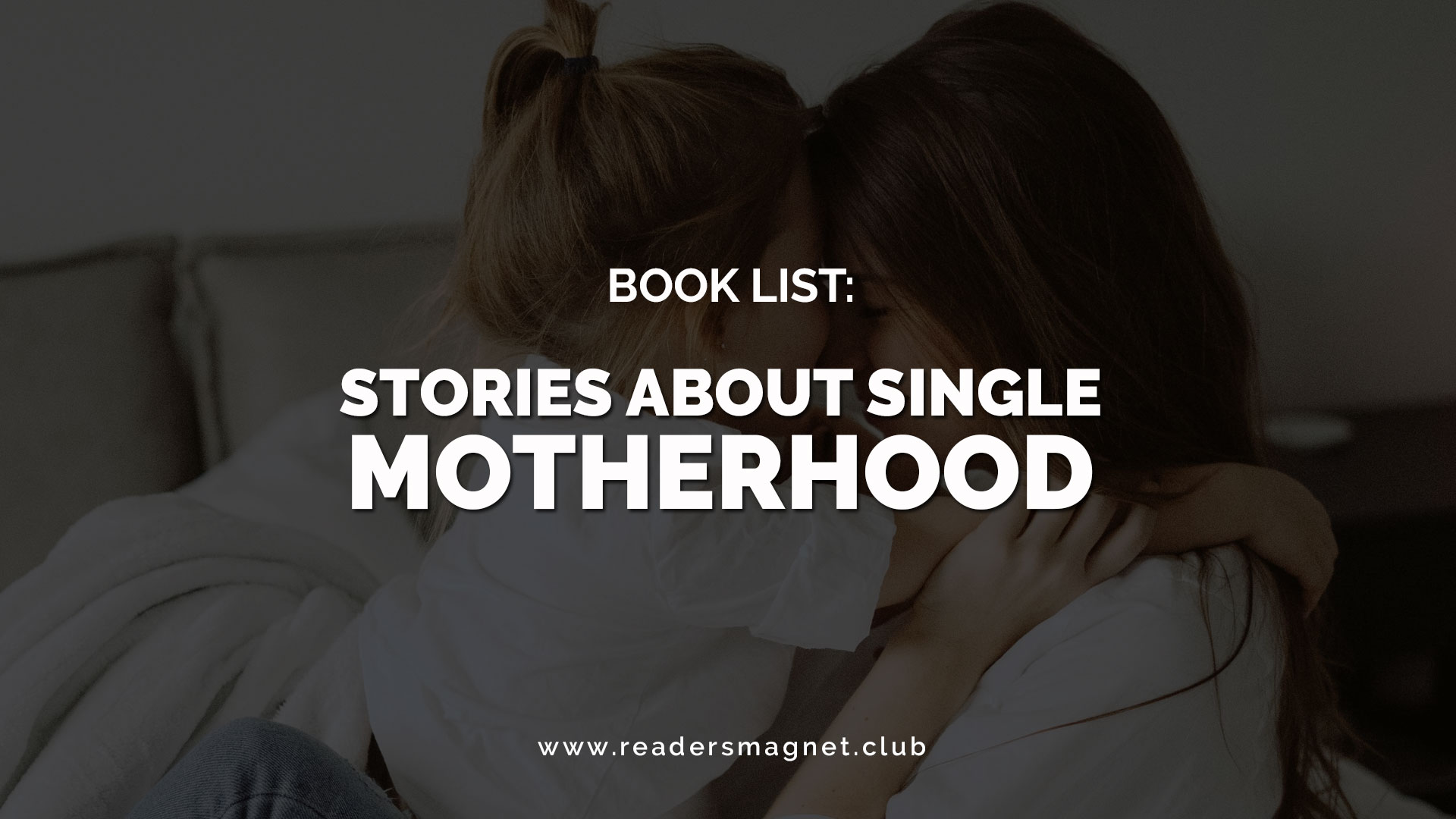 The Kickass Single Mom is a 2017 memoir and self-help guidebook by Emma Johnson. The book presents Emma Johnson’s amazing journey to single motherhood and how she overcame the challenges she encountered when her marriage failed. She found herself pregnant and alone with a toddler. Upon learning that there was little wisdom available to help her with her situation, Emma decided to launched the popular blog Wealthysinglemommy.com to communicate to other women whose situations are similar to her. And the rest is history. The Kickass Single Mom by Emma Johnson helps moms build their own lives, manage time for hobbies, health, spiritual growth, friendships, and community. Lastly, it teaches moms to be more happy, content, and proud of what they are doing.

More than twenty years since it was first published, Single Mothers by Choice by Jane Mattes remains a relevant and inspiring read for all single moms out there. Jane Mattes is a single mother by choice. She is also an NYC psychotherapist who founded Single Mothers by Choice in 1981, soon after having her son. She wrote and published the book in 1994 to reach out to other single mothers and provide them with the wisdom and inspiration to succeed as single parents and individuals. Single Mothers by Choice by Jane Mattes is considered the first handbook for an increasing number of American women preferring single motherhood. It provides not only a guide but also analysis, sound options, and even compliments. It is an amazing work that recognizes that single moms have what it takes to be great parents.

Trini: My Life In Poems by Trinidad Rodriguez

Trini: My Life In Poems is a collection of unique poems by Trinidad Rodriguez. As a young girl, Rodriguez was pressure to marry a man who could support her. She later got married, but the marriage failed, and Trinidad Rodriguez found herself responsible for raising three young kids on her own. She then worked various jobs and pursued her education. Today, Rodriguez is a retired teacher and a successful businesswoman blessed with a happy and loving family. The book Trini: My Life in Poems chronicles and celebrates Rodriguez’s life struggles and victories as a woman and as a single mom. The 118-page book is divided into chapters that highlight different stages of Trinidad’s life and journey. In this remarkable book, we learn more of Trinidad Rodriguez, a woman of character and passion.

Jennifer Barnes Maggio is a successful businesswoman, award-winning author, and speaker, and named one of the most influential leaders of America by the famous John Maxwell. But Jennifer Barnes Maggio’s road to success was a long and challenging journey. In her 2010 memoir, Overwhelmed: The Life of a Single Mom, she details her life as a homeless single mother who experienced abuses and multiple teen pregnancies. This riveting story of a person who used to live in government housing, surviving on food stamps and welfare, and with no one but herself, will undoubtedly leave you speechless. Yet Maggio’s life journey to find hope and faith in Christ is a story that will leave you inspired, grateful, and with a new outlook in life. Overwhelmed is a must-read book for all single moms and everyone struggling in life.

Ma Speaks Up: And a First-Generation Daughter Talks Back is a 2017 memoir from actress and author Marianne Leone Cooper (The Sopranos). It tells the story of Marianne Leone’s mother, Linda. She was born on a farm in Italy and moved into the United States, escaping a forced marriage to a much older man. She then marries a good Italian boy but was widowed and left to care for three young children. With no full command of English and alone, life was hard for Linda. But despite this, Marianne Leone remembers not so much the shameful and humble childhood, but more so the family life packed with adventure, love, great cooking, and, above all, humor. Ma Speaks Up is a heartwarming book full of family stories-of hope, kindness, perseverance, and love.