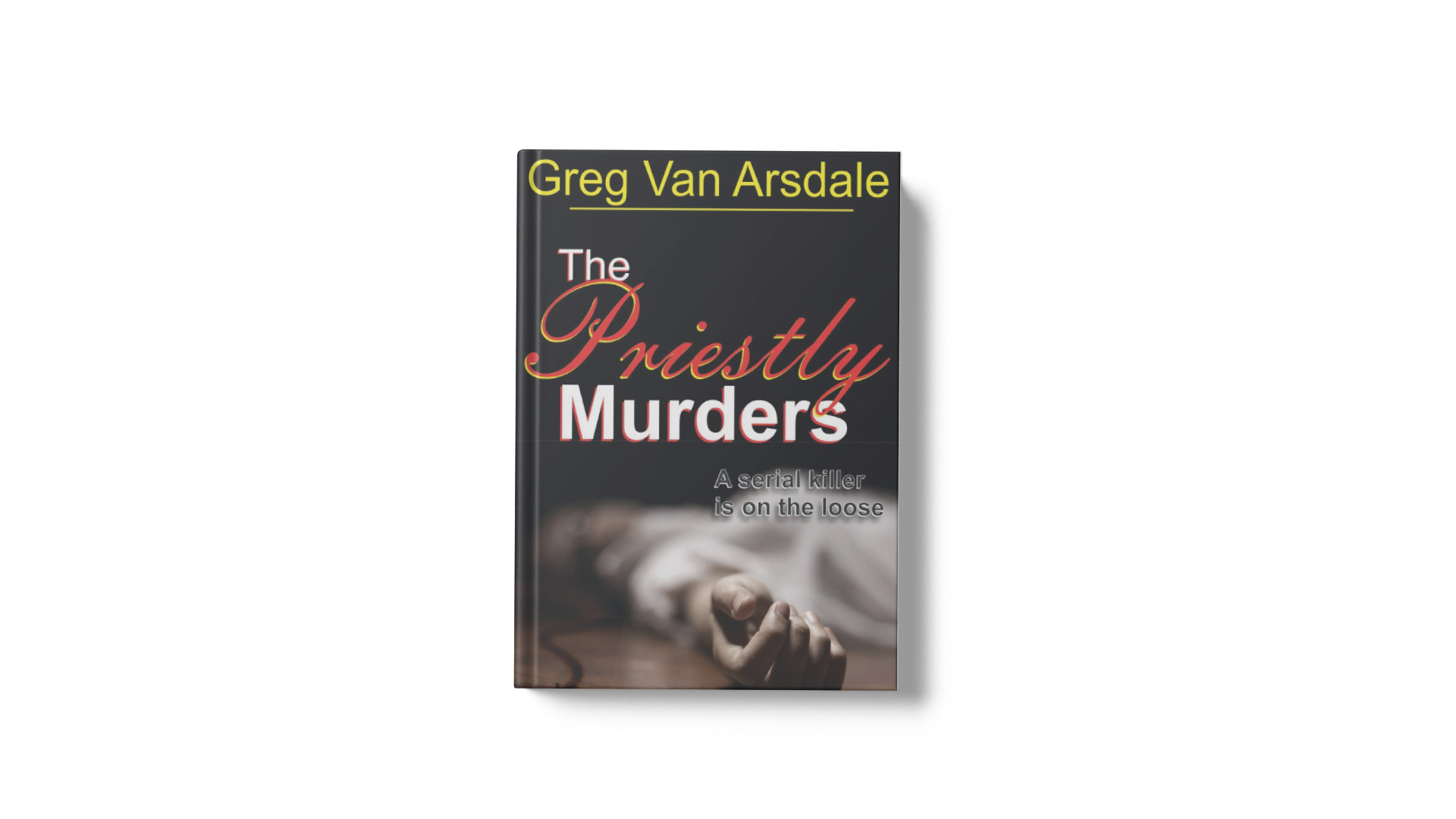 The Priestly Murders is a suspense crime thriller by novelist Greg Van Arsdale.

Greg Van Arsdale’s The Priestly Murders is a 2018 suspense crime thriller that features a series of mysterious killings and a special young who witness one of the priestly murders.

The story begins with a series of killings that shook the city. The culprit for the first murder is a man named Kevin Larkin. Kevin is the son of the city’s mafia boss, Lars Larkin, a religious man. Even though Kevin did the murder to spite his father’s religious hypocrisy, Lars is protective of his son.

A 12-year old boy named Peter witnessed one of the murders- the victim a beloved priest. His mother decides to report the incident. The case is now being handled by ex-Special Forces Detective Dan Franco, who is determined to solve the crimes as well as protect young Peter at all cost. While the case is still going on, Peter is sent to live in a convent with Sister Nancy Martingalein.

Wanting to protect his son, Lars uses all his connections to find the boy. Lars also discovers something about the boy and decides not to kill him and kidnap Peter instead, thinking he could profit from the boy’s unique abilities. However, the mafia boss is not the only interested party. The real serial killer, the one responsible for all the killings involving priests is also hunting the psychic kid. In every scene of the crime, the killer leaves a card, hinting that his grudge is not exclusive to the Catholic priest. What follows is a series of heart-stopping events with Dan desperately trying to catch the mysterious killer before he gets to Peter.

The Priestly Murders is unlike any that Greg Van Arsdale has done before. The story contains many references to similar events and real personalities such as the series of murders involving Franciscan priests in the United States during the 1980s and the backstory about Italian-American Mafias who are known to use their so-called “religiousness” as a cover for their criminal activities. Greg Van Arsdale’s book is rich in social commentaries and religious allusions. Plot wise, The Priestly Murders is surprisingly unique, a story so remarkable, it will haunt readers time and time again. For fans of dark suspense, this book is a must-read.

Other Works by Greg Van Arsdale

About the Greg Van Arsdale

In 1983m Greg Van Arsdale began his journey into writing. For over thirty years, Greg has written and published several books. Greg Van Arsdale is known for his suspense and action thriller novels. His rich experience with publishing books is what paved the way for him to become a professional editor as well. Through his Editorial Services, Greg is able to lend his wisdom and helping hand to writers and aspiring authors with their manuscripts and other literary works.

When not busy with teaching and writing, Greg studies and teaches the Bible to others. He has been a minister for thirty years and finds educating others about God and the Bible quite fulfilling.

To know more about Greg Van Arsdale, grab copies of his books, or visit his website today.