Book Feature: The Other Realm 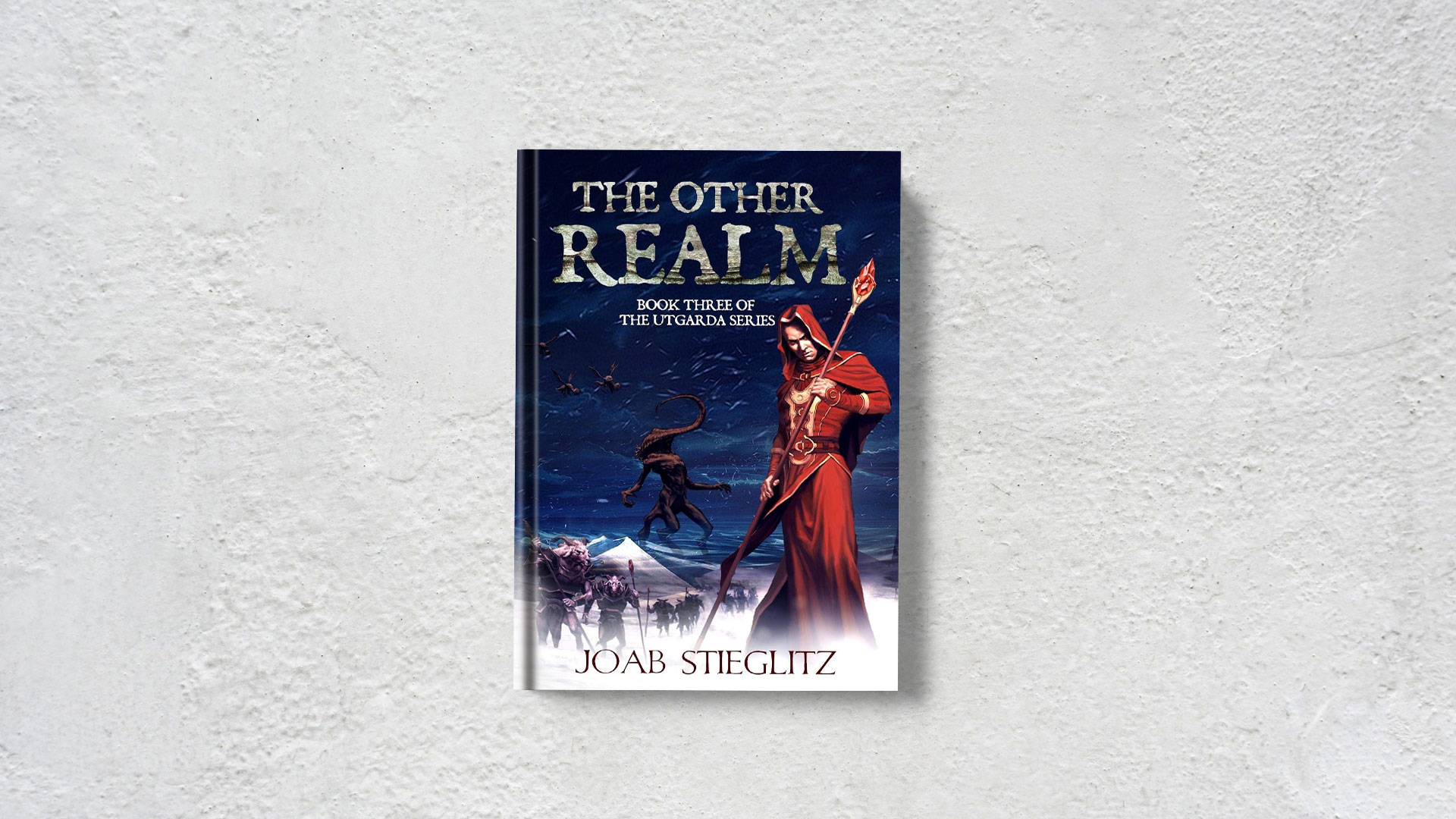 The Other Realm is the third book from The Utgarda Trilogy by Joab Stieglitz.

The Utgarda Trilogy is a book series by Joab Stieglitz and one of his two major works. Joab Stieglitz’s works are heavily influenced by the late Howard Phillips Lovecraft, one of the pillars of pulp adventure literature. Today, we will take another Stieglitz book on, The Other Realm, the third book of his first book series.

The Other Realm by Joab Stieglitz

The Other Realm is the third and final installment of Joab Stieglitz’s major work, The Utgarda Trilogy. It was published in 2018.

In this thrilling ending to the first series, the main protagonists ( Russian Anthropologist Anna Rykov, Doctor Harry Lamb, and Father Sean O’Malley) have reunited and finally caught up with Brian Teplow’s location. The three then travel to a secluded asylum to grab Brian. However, upon arriving, the three discovered that it would be far more complicated than any of the previous missions they have undertaken. First, Anna must travel alone to the land of Teplow’s imagination to get to him. Anna was not prepared to find an entire world different from what the missing medium’s journal describes. Anna must fight her way and survive to retrieve the missing medium.

The Old Man’s Request is the debut novel and the first installment of the Utgarda series. In this book, Stieglitz introduced us to the main characters- Russian anthropologist Anna Rykov, Doctor Harry Lamb, and Father Sean O’Malley, through the Jason Longborough affair. The Old Man’s Request features the mission to undo something terrible that Jason and his fellow students unleashed fifty years ago. Jason Longborough, a trustee of Resiter University, once practice occultism in his youth. Now he is the last remaining person alive who took part in summoning an evil entity five decades ago. He calls on the three protagonists to help right the wrong they have done and prevent a catastrophe from happening.

The Missing Medium is the sequel to The Old Man’s Request. Joab Stieglitz published the second book of The Utgarda Trilogy a year after the first book. The Missing Medium picks where the events of the first book left off. The story begins with Father Sean O’Malley being summoned by his superiors in Rome in the aftermath of the “Longborough Affair.” At the same time, the two other protagonists, Anthropologist Anna Rykov and Doctor Harry Lamb travel to New York to look for the spirit medium. They discover that the person is no ordinary medium. The Missing Medium features the two battling merchant mobsters, monsters, and other new characters in their quest. The second book is a preview of the events that will surprise and take readers to another thrilling adventure called The Other Realm.

Author Joab Stieglitz is a software trainer, network engineer, and technical writer from Warren, New Jersey. He also worked as a project manager and is an application consultant for a software company. He loves science fiction and the world of gaming, especially RPG games like Savage Worlds, Mars, Deadlands, Agents of Oblivion, Call of Cthulhu, Pathfinder, Lamentations of Princess, GUMSHOE. But his biggest passion is the love for works b American writer Howard Philips Lovecraft. H.P. Lovecraft’s influence on Joab Stieglitz can be seen in Stieglitz’s works. Joab Stieglitz has two published two book series- The Utgarda series and the Thule Trilogy. Stieglitz is currently living in Alexandria, Virginia.