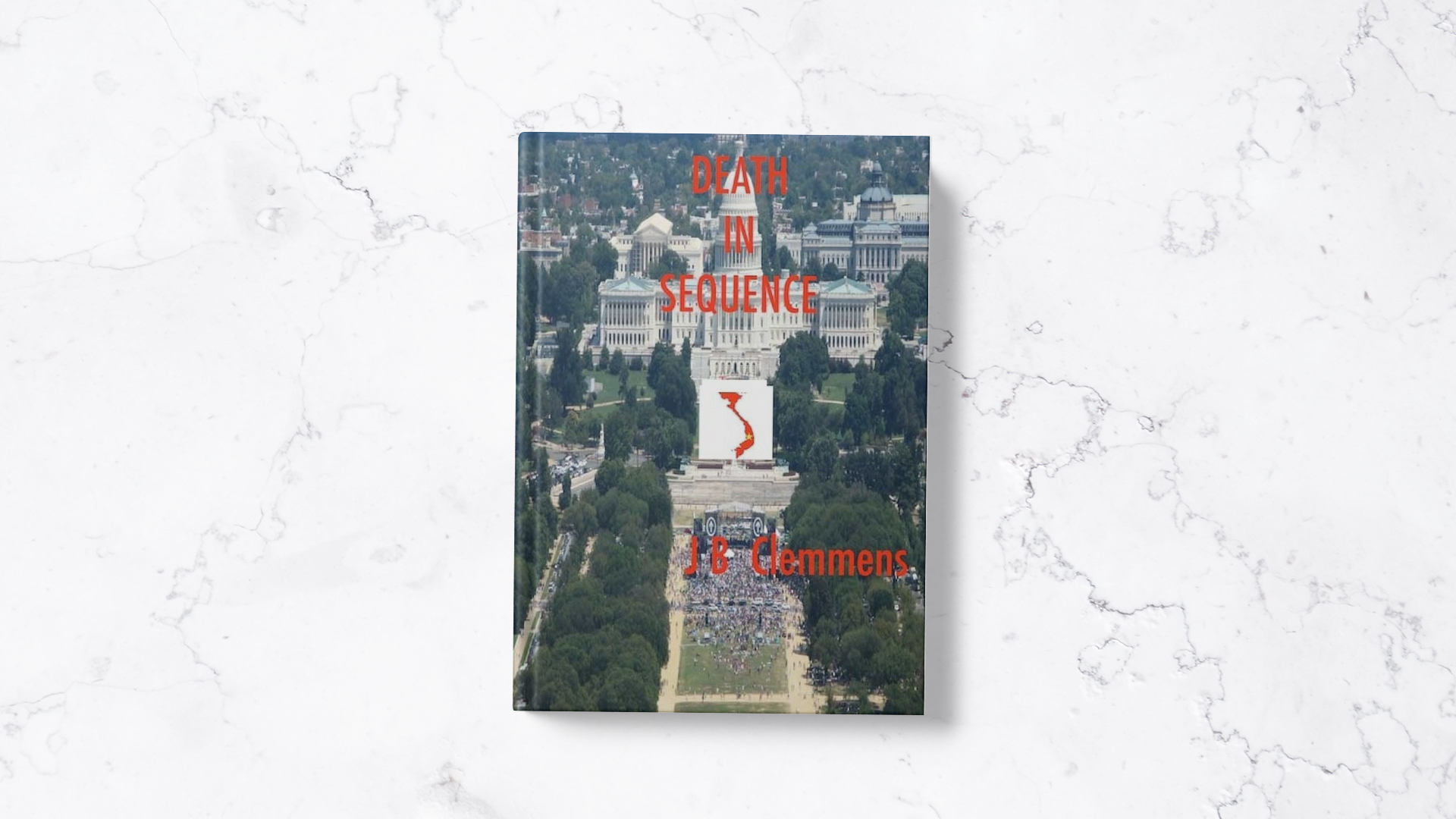 Death In Sequence is a murder mystery novel by veteran author JB Clemmens.

Murder Mystery novels, also known as crime fiction, are works that focus on crimes and ensuing investigation, unfolding the mystery behind the death, or murder of a character. Some of the elements of these book genres include forensics, detective investigation, courtroom drama, and unexpected plot twists. Some of the most famous crime fiction novels include Murder on the Orient Express by Agatha Christie, The Red Dragon by Thomas Harris, John Grisham’s Gamino Winds, and in recent years, we have The Girl on the Train by Paula Hawkins and Stieg Larsson’s The Girl With the Dragon Tattoo. Another author that’s recently produced remarkable crime and mystery fiction is JB Clemmens. She has published several notable works in the last seven years. Today we are going to feature Death In Sequence by JB Clemmens.

Death In Sequence by JB Clemmens

Published in 2018, Death in Sequence is the latest book from veteran crime mystery novelist JB Clemmens. The book is a standout novel and independent from her early works specifically Lieutenant James Mysteries.

Random killings in the D.C. area are investigated by injured Detective Mitch Jenkins. While he is repulsed by the attacks, it becomes personal when his girlfriend, mathematics professor Ginny Munsen, is kidnapped from GWU. Before locating and rescuing his fiance’, a bomb is found in Supreme Court chambers indicating both the number of victims and the killer’s boldness are escalating. (book description)

JB Clemmens is back with her brand of the suspense-mystery novel. This time a new hero in Detective Mitch Jenkins will take readers to another edge-of-your-seat adventure. Death In Sequence promises to be a thrilling ride filled with new characters, new plot twists, but the same fast-paced, adrenalin-induced, and action-packed scenes only JB Clemmens could deliver. If you love Lieutenant James in Mystery at Pima Point and The Numbered Cups Mystery, you are in for a great read.

JB Clemmens is a veteran crime fiction novelist and a former high school Math teacher. Her body of works is influenced by notable mystery authors which include Agatha Christie, Martha Grimes, Marsh, Tom Wolfe, and Lee Child, to name a few. Since 2013, Clemmens has published several books including Jigsaw and Death in Sequence.

However, Clemmens is better known for her book series-The Lieutenant James Mysteries Series. The series is composed of four books: Something Fishy in Manhattan, A Substitute for Murder, Mystery at Pima Point, and The Numbered Cups Mystery. She is also the author of Death in Sequence.

As of this writing, Clemmens is currently finishing another her next book about 1969, Upon the Moon and Woodstock. JB Clemmens is living in Pennsylvania with her husband and a Great Dane.

To know more about JB Clemmens and her works, grab a copy of one of her books, or visit her website today.