Author of the Week | Francis Heelan 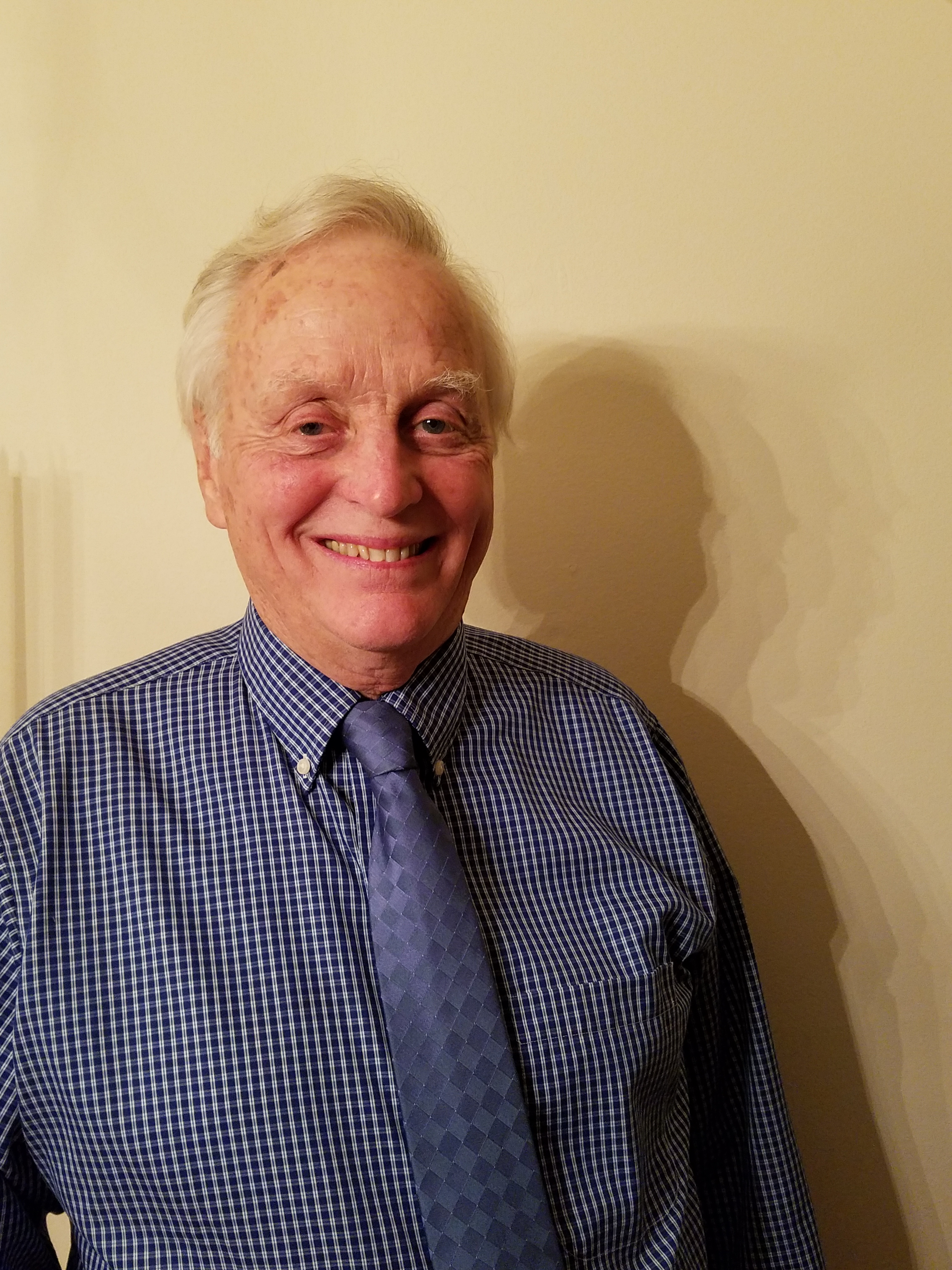 Born in New York City to Paul and Anne Heelan, I enjoyed a tranquil and exciting childhood in Elmhurst, Queens County with my sister, Mary, and my brother, Bob. Attending St. Bartholomew’s Elementary School, I sang in the choir, and made many lifelong friends in my hometown.

Going on to Xavier High School on West 16th Street in Manhattan, I sang in the Glee and participated in swimming and dramatics. Along with many of my classmates, I pursued studies at Fordham and graduated with a B.A. in Russian. While in the Fordham Glee Club, I was honored to be chosen to sing the solo part of the “Battle Hymn of the Republic” at City Center.

Following graduation, I sailed on an Italian ship to cross the seas to Europe, and to the Bavarian capital of Munich, where I had been awarded a Rockefeller grant sponsored by the “Institute for the Study of the USSR” as a translator from Russian to English.

I then attended Maryknoll Seminary, and learned valuable insights for the rest of my life: cherishing the “Word of God,” soul catharsis, the reality of the Holy Spirit, and a consciousness of what George Washington consistently alluded to as “the invisible hand of Providence.”

Deciding to leave the Seminary, I then accepted a job teaching American History at Power Memorial High School in New York City, and sometimes interacted with student and basketball legend, Lew Alcindor.

At a dance in City Center, I met the love of my life, Ann, and after a brief courtship, we married each other in St. Angela Merici in the Bronx near Yankee Stadium, with Reverend Robert Imbelli officiating.

After nine years of being unsuccessful in conceiving a child, we adopted a Korean, baby girl, Moira. As so often happens in cases like this, a year and a half later, God gave us a biological son, Paul. Still desiring a larger family, Ann and I adopted twin Korean girls, Meghan and Regina. And now God bestowed on us grandchildren.

Not content with my education, I attended and earned a Masters Degree in Government and International Relations. While teaching History/Humanities at Dobbs Ferry High School, I enrolled in a doctoral at Teachers College, Columbia University, and earned a Doctorate in Educational Administration (Ed.D.) with Donna Shalala as my Mentor/ Sponsor.

With this background, I was appointed Superintendent of Schools in Tuxedo Park, NY. Eight years later, my family moved to Edison, New Jersey, and I was selected as Superintendent in Manville, NJ, where I worked until retirement in 2002.

Through these productive years in education, I never lost my avocation for singing and opera. I signed up for the Adult Saturday Workshop at the Juilliard School, and studied opera under Maestro Vincent LaSelva, who was a regular Conductor at City Opera at Lincoln Center. I had the opportunity to sing throughout the city area in the Chorus with his opera company in Aida, Rigoletto, La Boheme, Madama Butterfly, La Traviata, and Tosca.

As a retired educator, I was elected to the Edison Board of Education that oversaw the learning needs of 17,000 students in the Township. I served in this capacity as a Board Member for seven years, two of them as Board President.

Feeling a call to help people, over the previous thirteen years I have been giving my time and energy to the St Vincent de Paul food pantry in the neighboring town of Perth Amboy by preparing and distributing food to hundreds of people who need it.

I am also a Scripture Lector and Eucharistic Minister on Sundays and at Mass during the week at Our Lady of Peace in Edison. My wife and I teach Religious Education to students at the Parish School. I am currently reading and studying the New Testament holistically, and intend to teach a Bible class to adults in the near future.

My wife, Ann, and I enjoy relative good and love traveling in the USA and to other countries: Spain, Germany, Italy, Alaska. Martins, Dominican Republic, the Holy Land of Israel, and Cancun, Mexico.

Jesus Christ died a humiliating and agonizing death on the cross in atonement for our sins, thereby opening the “gates of heaven,” and us our sins. Christians have devoutly prayed for centuries the “Stations of the Cross” to commemorate the suffering and death of Jesus in this central salvific act of God.

The Apostle Paul of Tarsus viewed the Resurrection of Jesus as a critical tenet of faith in evangelizing people to Christianity. So it is fitting that the “Stations of the Risen Christ” celebrate the reality of the Resurrection of Jesus Christ from the dead, his many appearances to his disciples, culminating in his Ascension into heaven, and the Descent of the Holy Spirit on the disciples.

Christians relive these mysteries during the Easter Season, and long for the day beyond this world’s inevitable hardships, crosses, and death when we will reach the other side, and experience Jesus in heaven with our own resurrected bodies.

This is why I authored “Stations of the Risen Christ,” to inspire others to a deeper love of Jesus Christ and gratitude for God’s plan for our salvation. 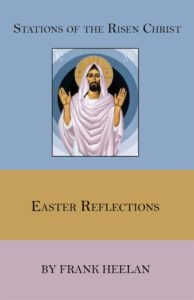