Author of the Week | David Pucci 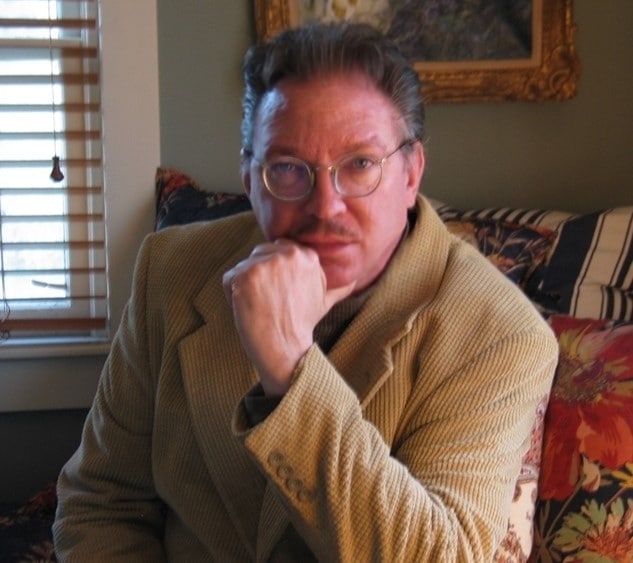 After working my way through college with Procter & Gamble, David Pucci graduated from Penn State University in 1992.  He holds a bachelor’s degree in economics and business management.

Most of David’s employment has been in the gas & chemical industry.  He has held various positions including Customer Service Representative, Technical Sales, and Estimation of Equipment.  He was also the Production Planner for Ultra High Purity Equipment and in charge of Air Products Equipment Rehab Program.

David has also been involved with product development and have created the following parts or equipment:  CO2 Liquid fill connection for Praxair, High Purity Cylinder lift cart for APCI, and Mine Blender for the welding industry.

His hobbies or interests are many.  He has been involved in Civil War Re-enactment and is currently re-enacting Colonial America and World War 2 of which he is a founding member of the unit that he belongs to.  He has had the pleasure of meeting many WW2 veterans from members of the 101 Airborne who were portrayed in the HBO Series Band of Brothers to tanker and pilots of B-17 and B-24 bombers.  Other than this, he enjoys fishing, hiking, target shooting, reading, writing, history, landscaping, vegetable gardens, etc.

Currently, David just started producing two new books.  One will be in a very different genre than his current book:  In the Palm of My Hand. It will be light-hearted and comical. The second one was influenced by the Diary of Ann Frank.

The book centers on the story of Jenny, her mother Frances, and her brother Victor. Their journey to escape the strife in Europe, hopeful of a reunion with the family patriarch in America – is a saga for the ages. Foregoing their life of wealth and privilege and forced to debase themselves and sacrifice everything to escape the World War 1 and The Bolshevik Revolution for the safety and prosperity of America – the story follows the family as they struggle with their harsh new realities and the choices they are forced to make to survive.

Their journey begins with the flames of their grandfather’s grand home in flames.  As they trudge through the Polish steppes they become aware of what hunger and thirst truly is.  They witness the slaughter of hundreds that lay on the dirt roads.  They here the guns of war thunder and encounter two deserting Russian soldiers who offer them their food.

Thy also learn what a mother will sacrifice so that her children can have something to eat.  Their journey is not over when they reach the port of Gdansk (Danzig).  In fact, in so many ways, it may be just the beginning of their journey.

The catalyst of the fact-based story is when the author learns that when he asked why grandmother’s (Jenny) hair always looked the same and was told it is because she lost her hair when she was a refugee.  Jenny was only 15 years old.

Using firsthand accounts, passed down from his grandmother, Jenny – Author David Pucci has crafted a book that holds tremendous relevance to us today: The fight for a better life and the relentless pursuit of the American dream. The determined triumph over hardships, and the spirit of courage prevalent throughout the book will resonate with anyone who values those virtues and yearns to achieve their own dreams.