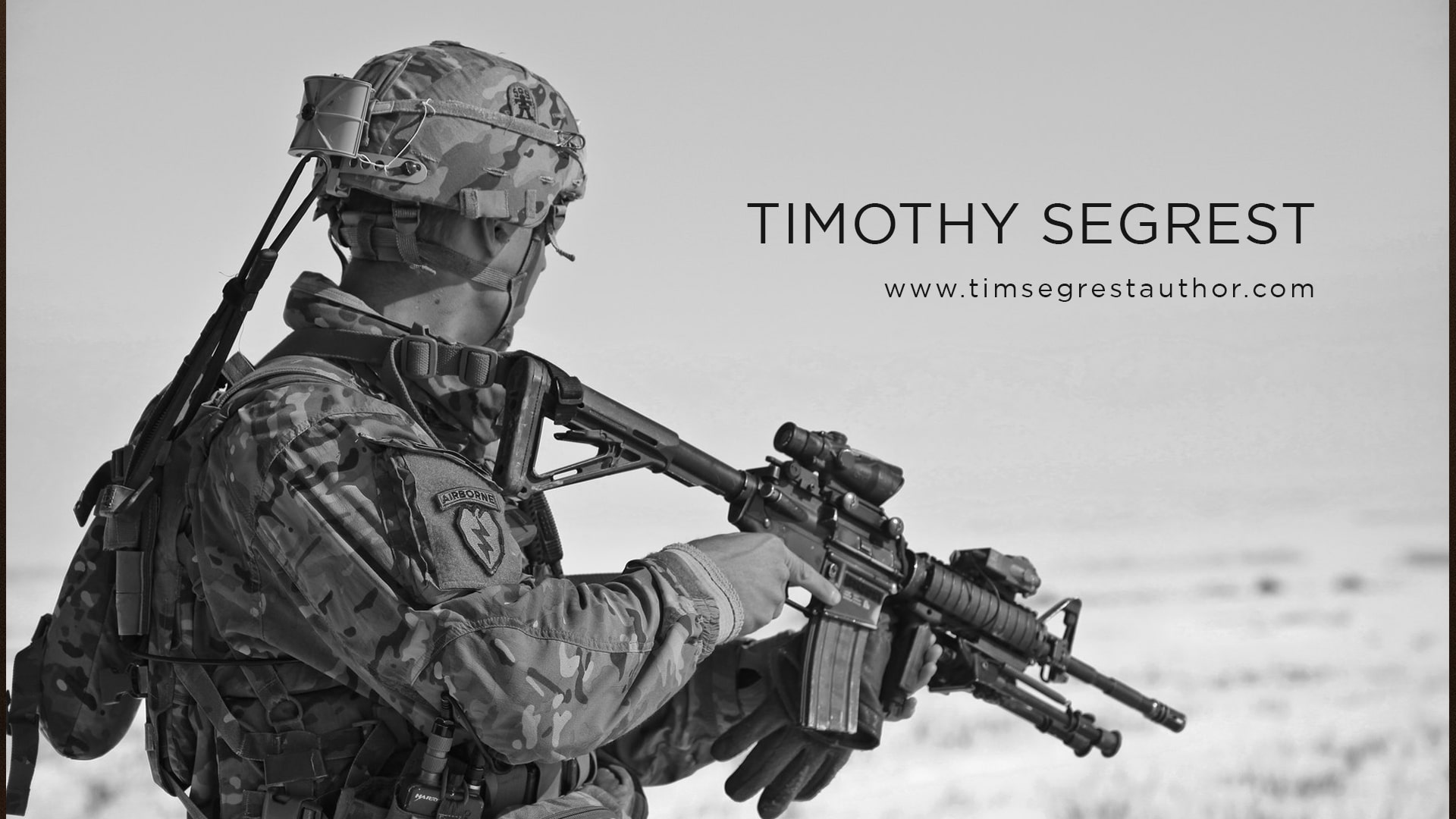 Timothy George Segrest is the author of the book Perfect Flaws and other works that tackle PTSD.

Post-traumatic stress disorder affects millions worldwide. In the United States alone, 1 out of eleven people experience post-traumatic disorder in their life. More than 8 million Americans age 18 and above have PTSD. While anyone who has witnessed a traumatic event may suffer from this condition, PTSD is most rampant among soldiers and veterans who have witnessed the horrors of war or armed encounters. Timothy George Segrest is among those who are struggling with PTSD. For more than a decade now he has been writing about his condition and imparts to the audience his insights on how to cope up with the trauma. To date, he has published several books about post-traumatic stress disorder. He also wrote novels and poetry containing the subject. We believe that these literary works that talk about the issue helps everyone understand about the ordeal that PTSD patients are going through. Let us get to know more about Timothy George Segrest and his works.

Timothy George Segrest was born in 1962 in Whittier, California. He finished high school at La Miranda high School in 1980. Before joining the military in 1983, Segrest in drafting pipe layout and design for a few years. He first worked as a jet engine mechanic with the Air Force, but later transferred to the army by way of an interservice transfer. George Timothy then trained as a sniper. However in 2004, Segrest was medically boarded out because of issues concerning his back. Segrest then began writing and it helped him cope up with his depression as he was also contemplating taking his own life during this period. Segrest started writing poetry. After a few years, he started writing novels.

Timothy George Segrest has been married three times. He is currently living in Yuma, Arizona with his loving and supporting wife. Segrest has been diagnosed with Acute Post Traumatic Stress Disorder (PTSD) and a degenerative spine disease.

Most of Timothy George Segrest’s works are based on his struggle with acute post-traumatic stress disorder. In his books, he details the horrors and traumas that soldiers and veterans have to deal with outside the combat zone. Segrest imparts his personal journey and shares his own wisdom about coping up with PTSD. In one of his books, Reflections of PTSD with My Perfect Flaws, Segrest notes,

“I have seen many horrid things as a sniper in a Special Forces unit. The details are irrelevant here, there are some in the pages inside. I can honestly say that this book is about how a person, such as I, deals with PTSD and its expressive turmoil it plays inside our minds. It is, in my opinion, incurable and the phrase, “get over it,” should never be in the same conversation. I am not promoting poetry as the only means of self-healing. I am, more importantly, trying to encourage other veterans to do something to aide in healing themselves. It’s hard work but one cannot rely on medications and outside influences to heal them. Just in combat, much of the time, you can only rely on yourself. You must want to live.”

-on his book Reflections with My Perfect Flaws

Other works by Timothy George Segrest

Aside from his works on PTSD, Timothy George Segrest has written short stories and poetry. The books Trained in Hell, Living in Heaven, and Whistling in Chicago are some of his fiction books. Snake Riddles Poetry is composed of eleven volumes. To know more about Timothy George Segrest, you can visit his website today.