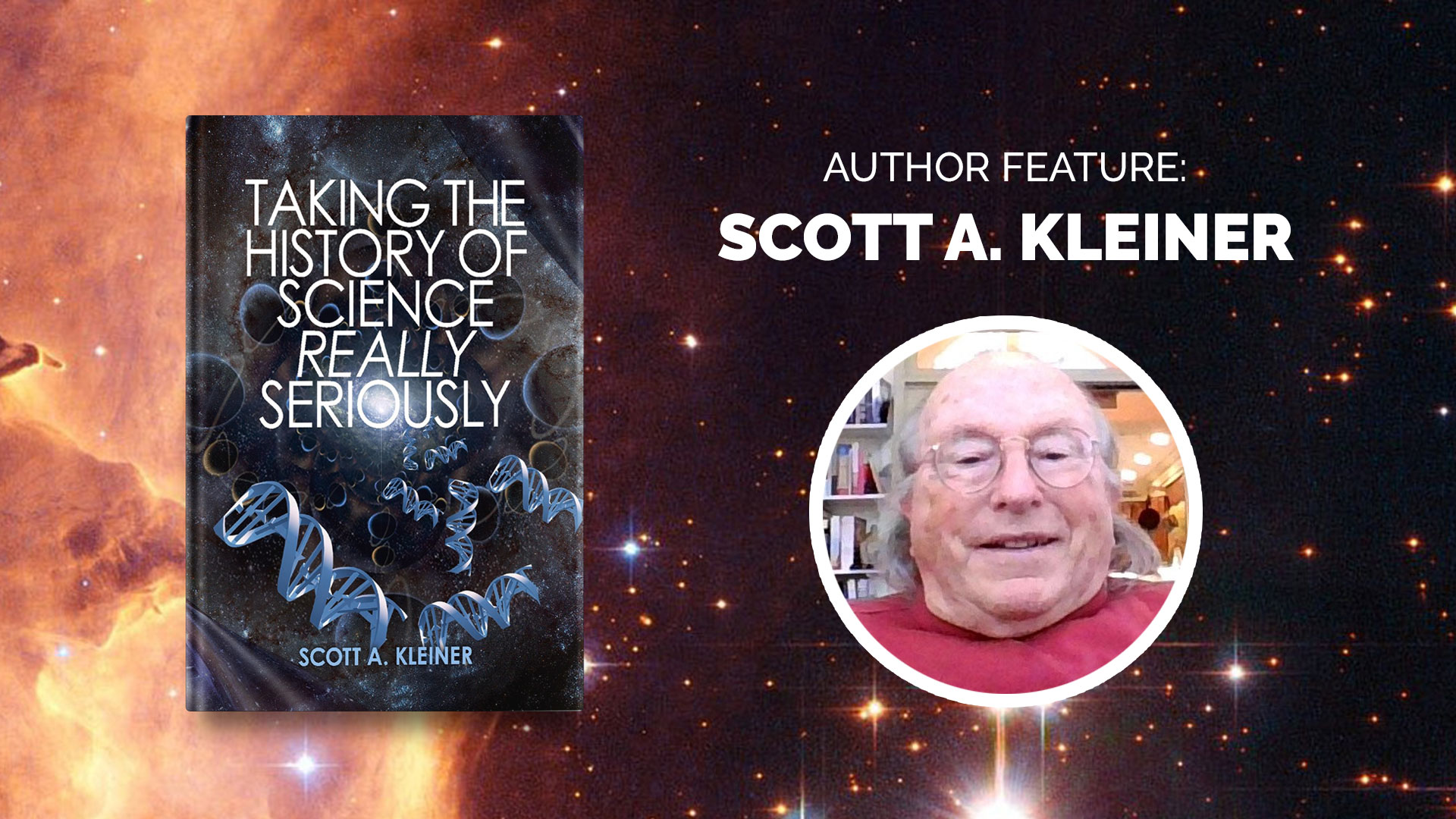 Scott A. Kleiner is a professor and author of Taking the History of Science Really Seriously.

The history of science and the evolution of scientific ideas and methods can be complex. There aren’t many recently published books that dig deep into the study of historical, conceptual, and methodological analysis of selected iconic shifts (revolutions) in scientific belief and practice. Fortunately for us, some are passionate about seeking and providing answers to many of our questions about how scientific knowledge came to be. One of them is a science professor and a published author. Taking the History of Science Really Seriously provides enlightenment and adventure for those who want to journey back in time and rediscover how science and knowledge came to be. Today, we will know more about the person behind this fantastic book, Professor Scott A. Kleiner.

Scott A. Kleiner: Passion for Science and Education

Scott A. Kleiner was born in 1938 in Cincinnati, Ohio. Before becoming a renowned science professor, Kleiner enrolled himself in Williams College, where he got his B.A. Physics in 1960. Not wasting any time, Scott A. Kleiner went to the University of Chicago and obtained his M.A. in 1961. After seven years, he would graduate at the same institution, this time with his Ph.D. (1968). Kleiner worked as an instructor at Sweet Briar from 1965 to 1969. He then found work at the University of Georgia from 1969 to 1977 as an Assistant professor. This would signal the start of his stellar career as a university professor. In 1977, Kleiner served as an Associate Professor and eventually as a Professor in 1992. After years of hard work, research, and continuous study, Scott A. Kleiner became Professor Emeritus from 20004 to the present (University of Georgia).

Scott A. Kleiner’s passion and commitment to scientific education are remarkable. His studies and research resulted in many published scientific papers and his latest work, the 2020 book Taking the History of Science Really Seriously. In 1993, he released a book on the pursuit of scientific change and discovery in the physical and biological sciences, The Logic of Discovery a Theory of the Rationality of Scientific Research.

Below are some of the works by Professor Scott A. Kleiner:

To discover more about Professor Scott A. Kleiner’s notable works, you can buy a copy of his latest work, Taking the History of Science Really Seriously (2020), or visit his website