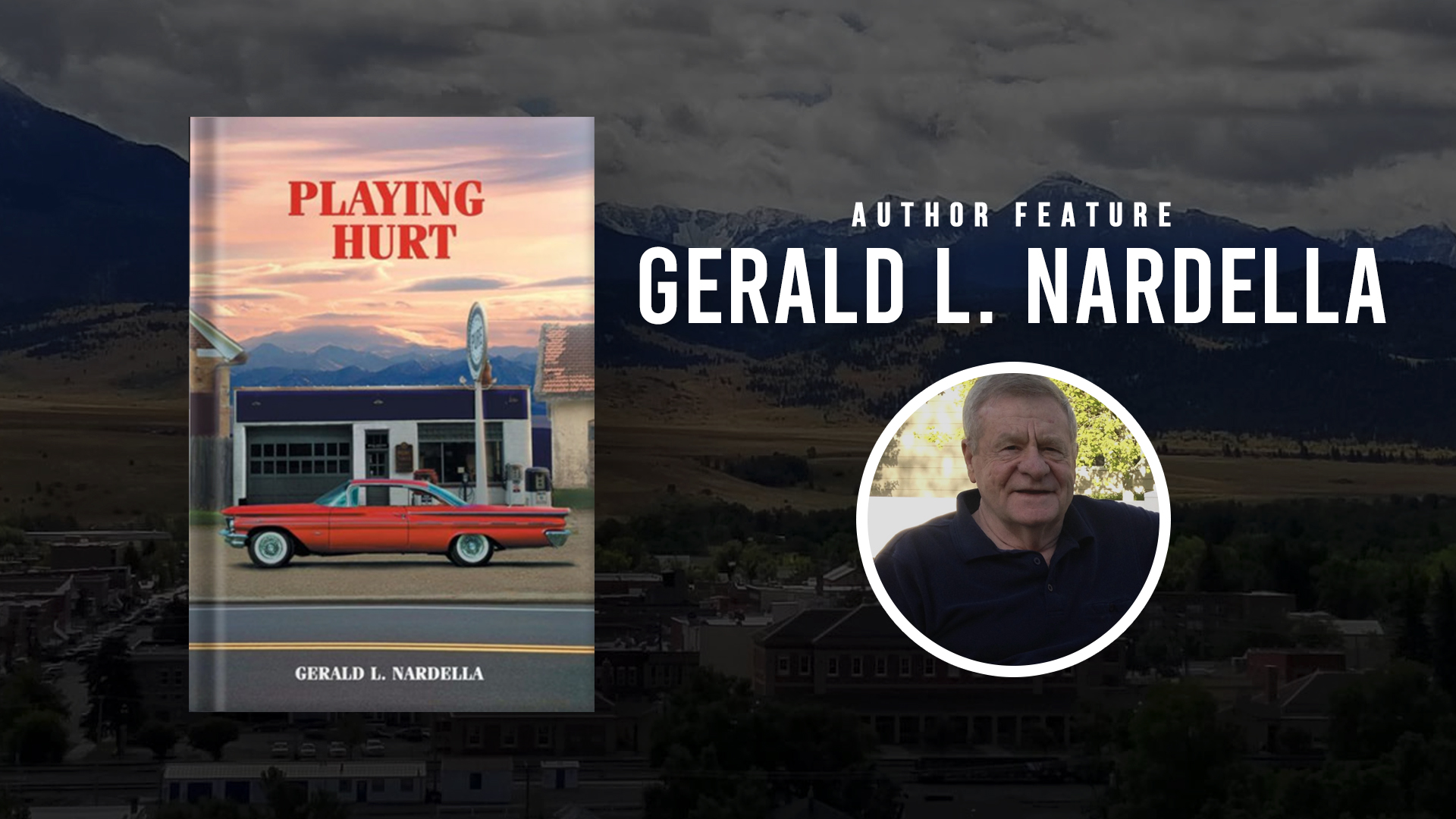 Gerald L. Nardella is the author of the book Playing Hurt.

Young adult romance novels are not just about young people in love and dealing with various relationship issues and realities. Young adult books, even those with romantic themes reflect social realities and the experience of coming into an age in a particular period or society. Issues like education, future careers, choices, peer pressure, relationship with the opposite sex, pre-marital sex, early pregnancy, and other shared experiences. In American Society, many of these issues are being tackled in various media, including literature. Among several modern young adult romance novels is the book Playing Hurt by Gerald L. Nardella. Today, let us get to know the author behind the 2015 novel.

Getting to Know Gerald L. Nardella

Author Gerald L. Nardella is from Livingston, Montana. He was born and raised there. Before becoming a Certified Public Accountant (CPA), Gerald Nardella also served in the United States Army. In 1962, Gerald L. Nardella married his high school sweetheart, Peggy. Gerald and Peggy have two children, Michael and Terry. In 1968, Gerald L, Nardella received his accounting degree from Montana State University, Bozeman, Montana. Gerald L. Nardella then worked as an accountant in a national firm. In 1974, Gerald L. Nardella decided to start his own firm in Billings and began his own CPA practice.

Aside from writing, Nardella enjoys reading, golfing, and doing work on his family’s cabin located in the Crazy Mountains. His book Playing Hurt, a young adult romantic novel was published in 2015. It is Gerald Nardella’s debut novel.

Playing Hurt is a 2015 young adult romance novel by Gerald L. Nardella. It is also sort of a coming-of-age story about two senior high students. The story features Brian and his girlfriend Deanie. Both are in their final year in high school and each has their own dreams and life ahead of them. However, a series of events threaten their relationship. Despite being mainly a love story, Gerald L. Nardella’s narrative reflects a number of realities of American high school life. Themes like career opportunities, plans, pre-marital sex, and life choices are all depicted in the story. Largely though, the story centers on teen relationships, their dilemmas, expectations, and frustrations. Nonetheless, Playing Hurt provides a different and fresh take on young adult romance through the eyes of his characters.

“Brian is in his senior year of high school and he hopes to make the best of it. During a football match, he gets injured but his coach tells him to stay in the game since nobody is going to replace him. Worse, his girlfriend, Deanie, has been avoiding him since the previous night when they had sex for the first time. He intends to meet her after the big game, but when trouble develops between two rival schools, Brian gets caught up in the middle.

After the rumble, Deanie is with her friends and her previous boyfriend, Bill, who comes back to town. The return of Bill is just the beginning of an uphill battle between Brian and Deanie. Can they emerge stronger? Can they stick it out playing hurt?” (book description)

Overall, Geral Nardella’s Playing Hurt is a pleasant and remarkable read filled with life lessons, not only for teenagers but for people dealing with young adults going through tough times. This romance novel reflects the social realities we see every day in American society.

Get to know more about Gerald L. Nardella by grabbing a copy of his book Playing Hurt, or by visiting his author website today.