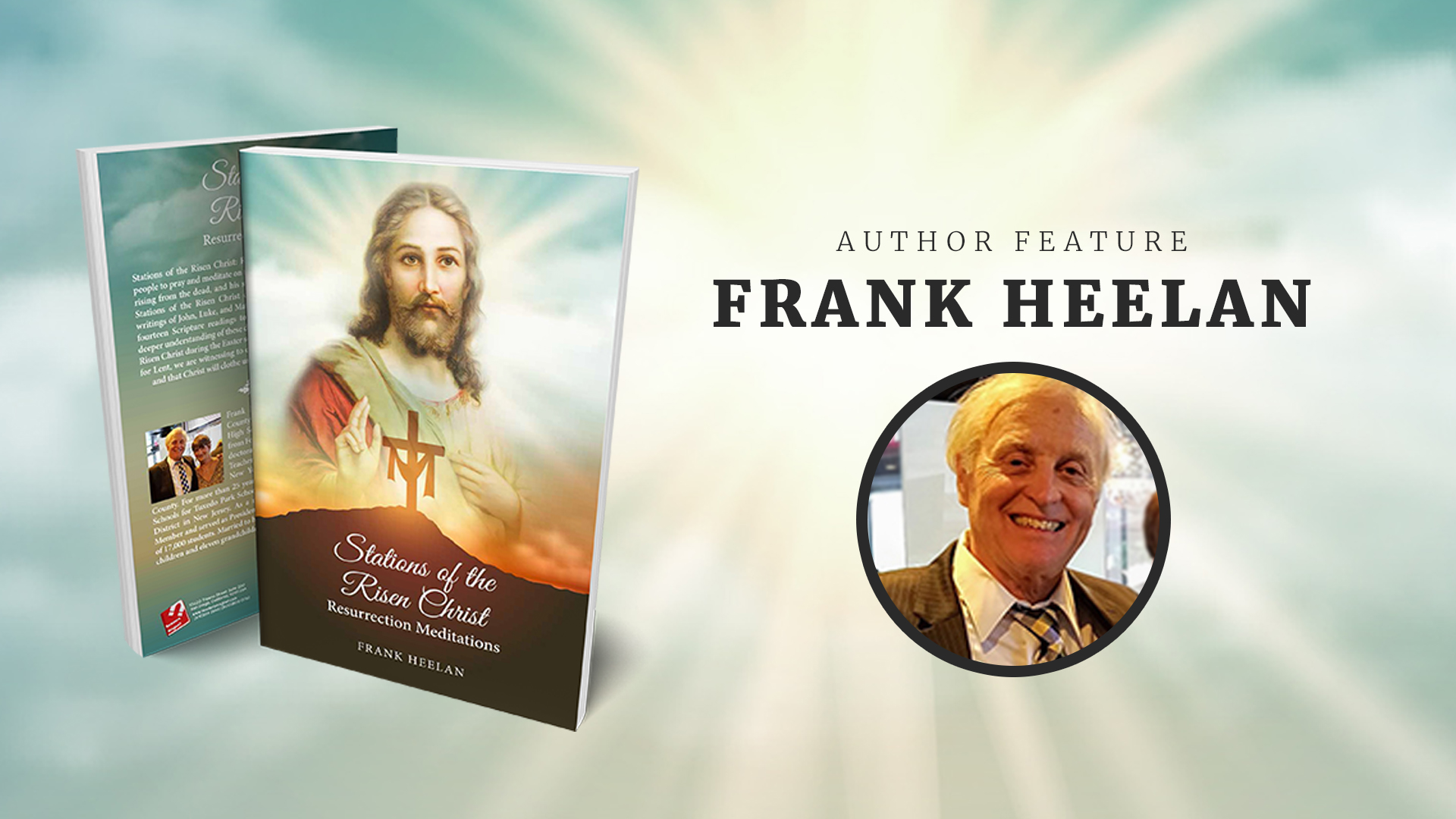 Frank Heelan is the author of the devotional book Stations of the Risen Christ.

Lent and Easter are two important events in the Christian calendar. Lent Season commemorates the passion and death of Christ on the cross. Easter celebrates Jesus Christ’s rise from the dead and his ascension into heaven. For millions of Christians around the world, this is a time of repentance, reflection, and deep meditation. Aside from the Bible, there have been many accounts, documents, and works of literature depicting, studying, and celebrating these two significant Christian events. Recently, there have been many interesting new works related to Lent, Easter, and in particular, the death and resurrection of Jesus Christ. Two of these books are the Stations of the Risen Christ: Easter Reflections and Stations of the Risen Christ: Resurrection Meditation, both written by Frank Heelan. Today, we will get to know the man behind these books and take a glimpse at his works as well.

Who is Frank Heelan?

Frank Heelan is from the Elmhurst, Queens County section of New York City. He attended Xavier High School in Manhattan and has a baccalaureate from Fordham University and a Master’s from New York University (NYU). Frank Hellan also has a doctorate from Columbia University. Heelan worked as a teacher of History at Power Memorial High School in New York City and Dobbs Ferry in Westchester County.

Frank Heelan is happily married to his wife, Ann. The couple has been blessed with four children and eleven grandchildren.

Published in 2007, Stations of the Risen Christ: Easter Reflection is Frank Heelan’s first major work. It is a 32-page devotional book that focuses on the post-Resurrection appearances of Jesus Christ to his disciples. Inspired by the Gospel writings and simple meditations, Frank Heelan motivates readers to pray and acquire a deeper understanding of Resurrection faith. Stations of the Risen Christ: Easter Reflections invites us to reflect deeper on the Scriptural passages relating to Christ rising from the dead and his subsequent appearances to over 500 disciples. In this time of Lent, Frank’s book on Resurrection Meditations proves to be a timely read.

To know more about Frank Heelan, check out his two published books or visit his author website today.