Animal Storybooks You Can Give to Kids This Christmas 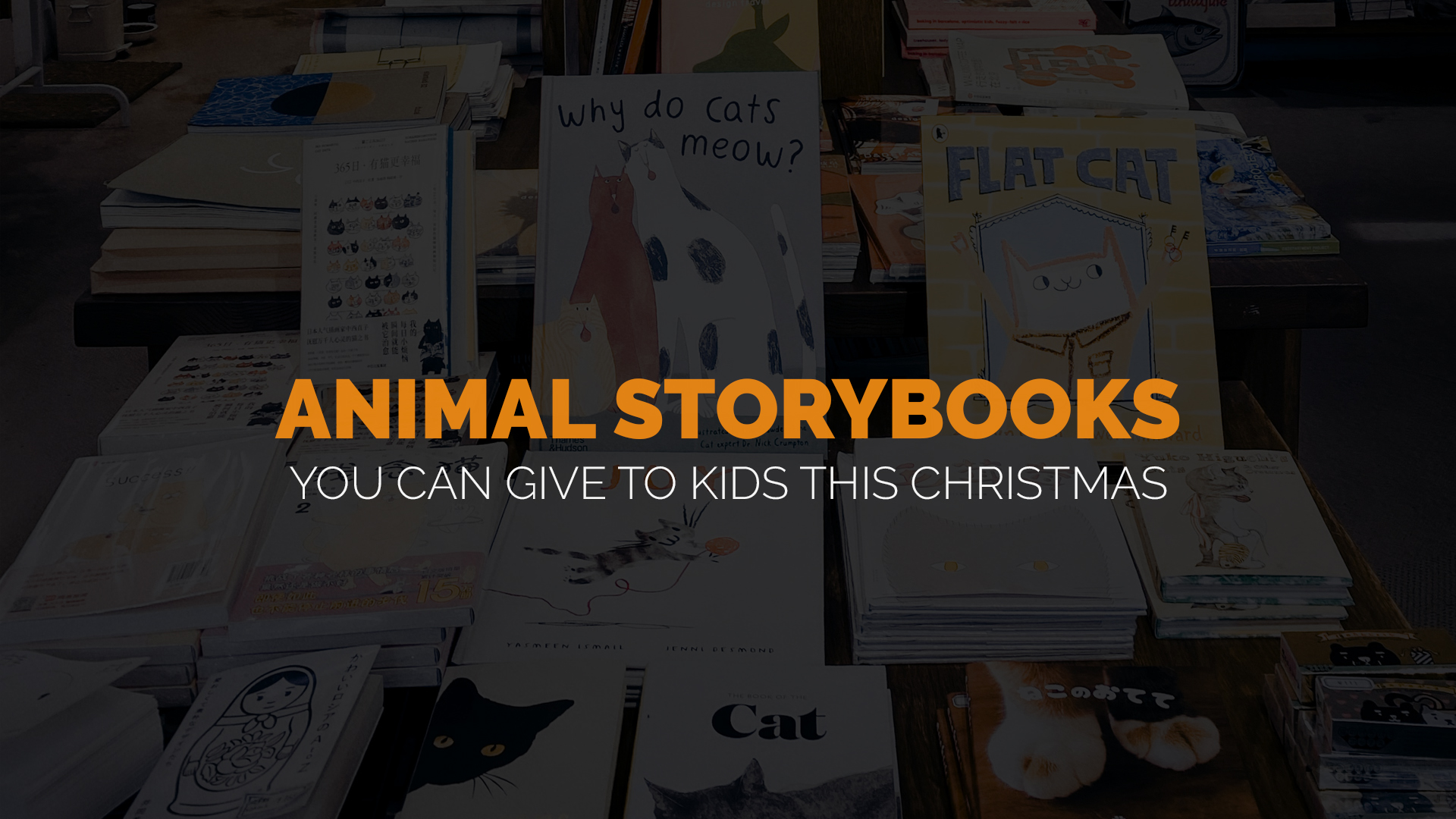 It’s Christmas time and ReadersMagnet made a list of perfect animal storybooks to give this holiday.

Our list begins with a heartwarming story about a quadruplet…and a pig! Becca has three brothers and they each excel in their own passion, leaving her to feel different. One day she stumbled upon a tiny, sick piglet on the side of the road. She took the animal with her and convinced her family to keep it. She names the piglet ‘Saucy’ and begins to bond with her. However, Saucy is getting bigger and capable of wreaking havoc in the house, getting Becca in more trouble. Deciding to turn over Becca, the family discovers that she is not alone- there are more scared piglets that need saving. Finally, Becca unites with her distant brothers and hatch a plan together. Released this September, this wonderful animal book by Cynthia Kadohata is a great gift for little children especially those with brothers and sisters.

The Crow and the Water Jug by Sue Clancy

Published early this year, The Crow and the Water Jug by Sue Clancy is a beautiful recreation of one of the world’s famous Aesop story. In this story, not only Clancy reiterates the lessons of the classic fable, but also transformed it into a visual experience for the young readers using cut paper. Furthermore, Clancy notes, ‘I wanted the story to become a visual exercise in addition and subtraction when a thirsty Crow has the idea to take one pebble from the ground and put it into a water jar – leaving nine pebbles on the ground. When that doesn’t raise the water level high enough Crow takes another pebble from the ground and adds it to the water jar. Now there are two pebbles in the jar and eight on the ground … how many pebbles does it take until at last Crow can get a drink?’ Indeed, this reintroduction of a classic anima story is something kids will truly love.

Sammy the Shark and the Return of the Lost Gift is one of the many animal books by author Janet Councilman. Published in 2019, it is a heartwarming story about a shark that lives in Coral Bay with his friends. One day Sammy the Shark finds a tiny, shiny little object lying on the ocean floor. Upon checking it out, Sammy realizes that the object is no ordinary lost treasure. It is meant to be a gift to someone special. Just like the rest of Janet Councilman’s storybooks, Sammy the Shark and the Return of the Lost Gift features a moral story. In this book, Councilman highlights the idea of being thoughtful towards other people’s feelings as well as the concept of fellowship. The book is not only good for instilling good values, it should also entertain kids because of its wonderful depiction of the sea world.

What Can You See on the Farm by Kate Ware

Kate Ware is a professional designer and illustrator who work with children’s books from her studio in north Herefordshire, England. Kate loves gardening and also has a large selection of chickens and owns four lambs as pets. The lambs are named Cookie, Peggy, Rose, and Simple. Last August she published a children’s book entitled What Can You See on the Farm. The book is meant to introduce children to the animals that are usually staying on the farm such as pigs, chickens, cows, and other creatures. Together with illustrator, Maria Perera, Kate ware shows what’s it’s like to be living on the farm. What You See on the Farm is a pleasant present especially for kids who have yet to encounter real farm animals.

Railway Jack by K.T. Johnson is not your ordinary animal storybook. It is based on a real story about an unlikely friendship of a railway inspector and a baboon. It was in the late 1800s when Jim, a South African railway inspector lost his legs in an accident while working. Temporarily cut off from his job and disabled, Jim was determined to find a way to work again. He then thought of a weird idea- to train a baboon to help him perform at home and at the depot. Jim trained Jack and taught him tricks and tasks related to his job. When the railway management authorities discovered that a baboon is present in their workplace, Jim explained to them that he and Jack make for a good team. Eventually, the public also came to know Jim’s story. Railway Jack is a book about animals and how we can strike a bond with them.