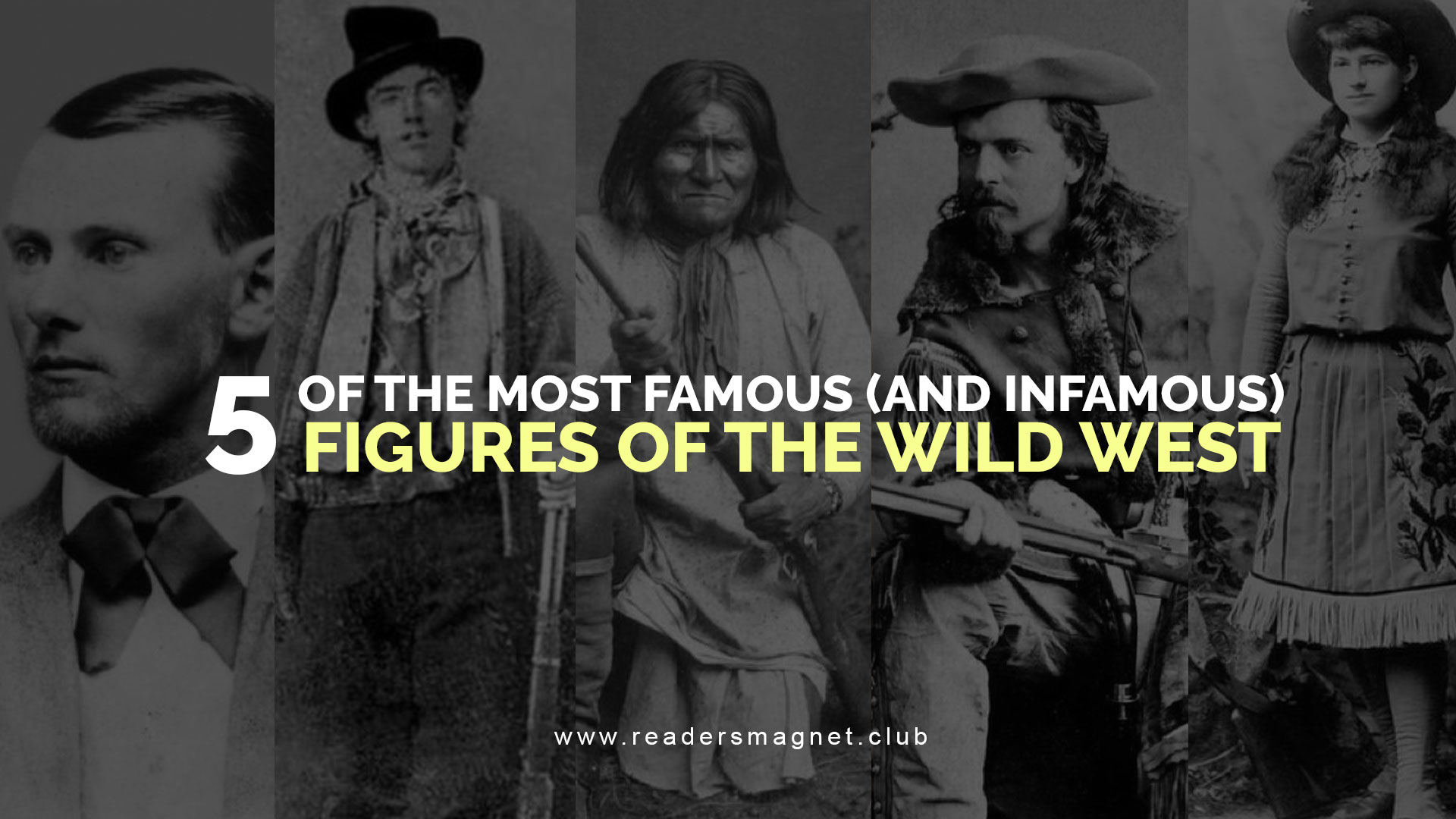 The expansion of the Western frontier at the height of its golden age was a unique and exciting era of human existence – one full of lawlessness, vastly untouched landscapes, the great outdoors, and the gradual technological progression of humanity as the turn of the century approached. This magical, simpler time in history shaped modern American ideals and values; and, it ingrained into the heart of America the beautiful humbleness of living off the land in a quiet, peaceful stretch of nature, raising your own family and livestock, and enjoying the simplicities of farm life out on the great American frontier. There is a vastly diverse combination of canyons, hot-sand deserts, green pastures, snow-capped mountains, wet marshes, and Mountain Yarns and Prairie Tales – campfires, scenery, and all.

On the darker side of the Wild Wild West, it was the famed era of cowboys and Native Americans, outlaws and lawmen, famous family feuds, train and bank heists, gunslingers and bounty hunters, and the infamous gangs and bandits who roamed the lawless deserts and robbed and murdered their way into infamy.

Here are 5 of the most significant historical figures, duos, and gangs of the Wild West.

This infamous gang was well known for their antics in hijacking stagecoaches, stealing horses, and pulling bank robberies. Members of the bunch included Harry “Sundance Kid,” Kid Curry, and Butch Cassidy. One famous story of theirs says that they stole sixty-five thousand useless, unsigned bills from a train (to their complete shock) and even sent an excellent old-fashioned selfie to a bank they had just robbed, along with a thank you letter for the stolen money they ran off.

Alternating in and out of prison, Billy the Kid spent most of his childhood committing crimes and evading law enforcement. He has fled several times from jail. It was known that Billy was a wanted murderer. In New Mexico, he was active in the Lincoln County War, where he suspected of killing several men. In 1878, Billy was given immunity by the governor of New Mexico if Billy surrendered. However, once they got him in jail, the District Attorney turned on Billy, but he could escape again. Three months later, however, while breaking into a house at night, Billy was shot and killed by an officer, two shots hitting him in the chest with the first bullet piercing his heart.

Charles E. Boles was born sometime in 1830, in New York. In his youth, he migrated to California away from his family to attempt to strike gold at the gold rush height. He had no success in mining, so he then turned to a life of crime to get by instead. A majority of the gold mined from California was transported by Wells-Fargo stagecoaches around the mid-1850s, and since they often traveled through secluded regions, they were easy targets for thieves. The famous story of his first robbery involved tricking a stagecoach into thinking he had an army of backup with rifles waiting in the bushes – Bart hacked open the safe with an ax and escaped with the gold on foot. When the stagecoach driver returned to the area, they found out there weren’t any rifles at all, sticks tied to the bush branches. He continued a life of stagecoach robberies until he was finally caught and served six years in Sab Quentin Prison.

Jesse was renowned for being a bank robber, train robber, and a common bandit. His intentions were spurred by vengeance, as he was driven by an intense desire to get back at Northern soldiers who brutally terrorized and interrogated his family for information at his own house. He assembled a posse of bandits, and together they ravaged northern businesses. They were called the James-Younger Gang. The year 1865 marked the first bank robbery ever recorded in the United States, where the gang had taken $15,000 from the First National Bank in Liberty, Missouri. After becoming famous and having heft bounties placed on each of their heads, Jesse sought the help of his cousins Bob and Charlie Ford. Bob was only interested in the bounty on Jesse’s head, so he shot him in the back of the head.