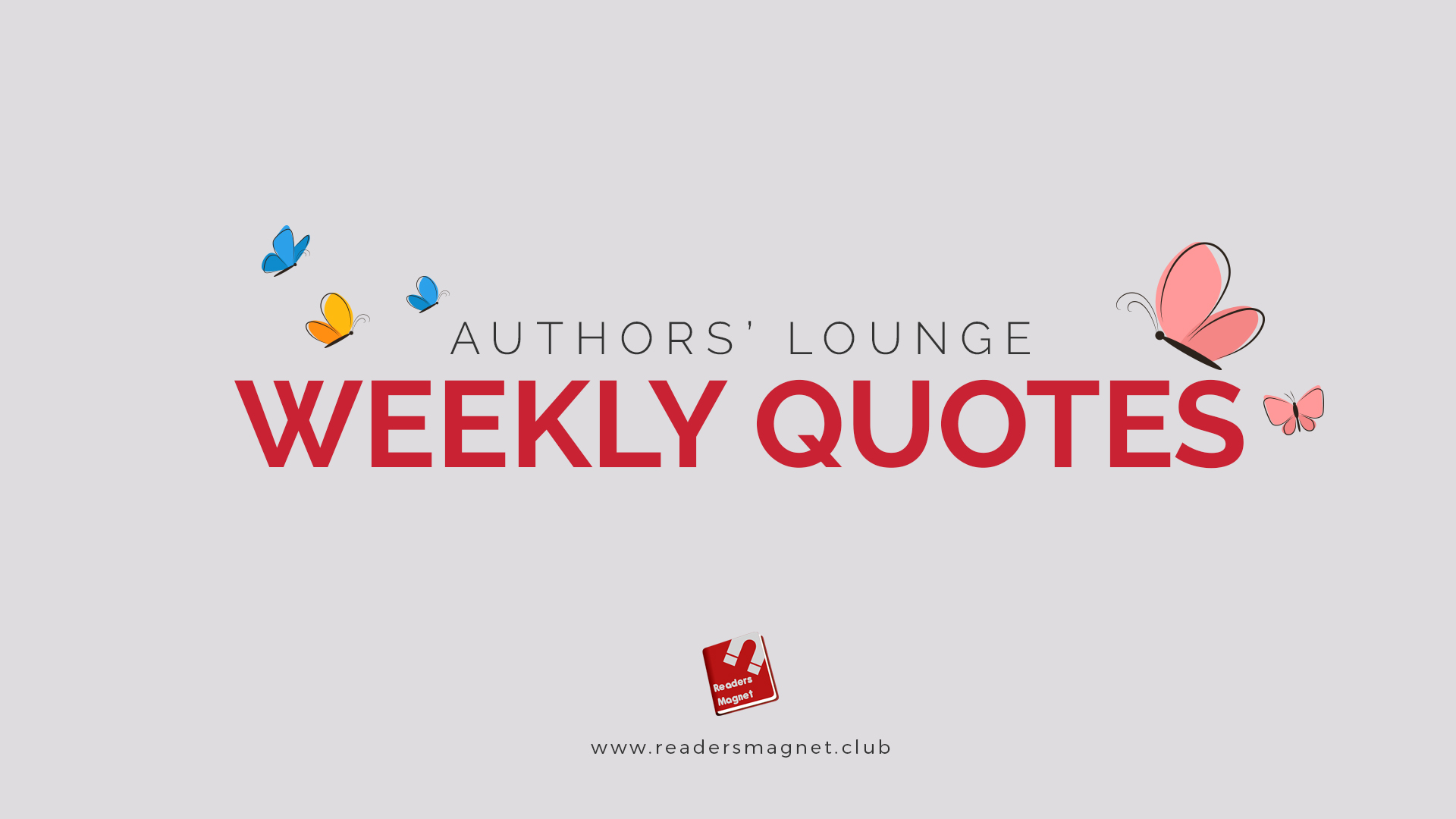 Lee Halverson is a former member of the United States Army who served in Vietnam from January 1969 to December 1970. Years after his service, he authored a powerful memoir entitled Cong Catcher’s: A Soldier’s Memory of Vietnam. This memoir recounts Lee Halverson’s personal stories and experiences as a soldier serving his country and trying to make it home alive. Cong Catcher’s: A Soldier’s Memory of Vietnam is not a book about guns and ammunitions. It is about a young man with Christian values at war.

Philip Wittig is a lifelong Lutheran who dedicated much of his life to studying the Bible. In his 50s, he made a strong commitment to read the Bible every day. It was during this time that he discovered the story of how Ancient Israel turned from God. Such discovery led him to write his thought-provoking book, Apostasy Can Lead A Nation to Self-Destruct: Will America Mends Its Ways and Return to God. In this book, Philip Wittig draws a parallelism between Ancient Israel and the United States of America. According to him, at present, the United States seems to be experiencing the same terrible fate that destroyed Ancient Israel in the past.

Timothia Sellers-Hogan is an epitome of a modern-day Renaissance woman. She is an author, a sound engineer, a producer, a pilot, a personal growth consultant, an inspirational speaker, a business entrepreneur, and a mother. She writes valuable books that teach people, especially children, so many lessons about life. Her recent children’s books, The Wonderful Adventures of Woodrow the Cat and Woodrow Meets the Twins: Woodrow’s Wagon Series Book 2, are both entertaining and educational literature that young readers can surely enjoy.

Jim Sandman is an author and an all-around guy. He served in the United States Navy Submarine Service for twenty years, became a State Executive Committeeman for four years, and works in the IT industry today. On top of all these things, he is an avid student of the Bible who loves reading CS Lewis, JRR Tolkien, and Charles Schulz. Gaining inspiration from others, Jim Sandman decided to become an author himself. His first book, Heaven is Like Eternal Sex, is fascinating literature that gives its readers glimpses of Heaven through the stories of people who had near-death experiences and according to the descriptions of the Holy Scripture.

Quinton Douglas Crawford is an author, teacher, and organizational leader with over fifteen years of professional experience. He is a passionate man who loves to contribute to the positive formation of a better present and future. Such passion led him to write books that are not only well-written but also well-informed and thought-provoking. One of his most known books, The Global Situation, particularly explains and offers to the numerous problems of the world, including global warming, ethnic oppression, suppression of women, and religious disorder.