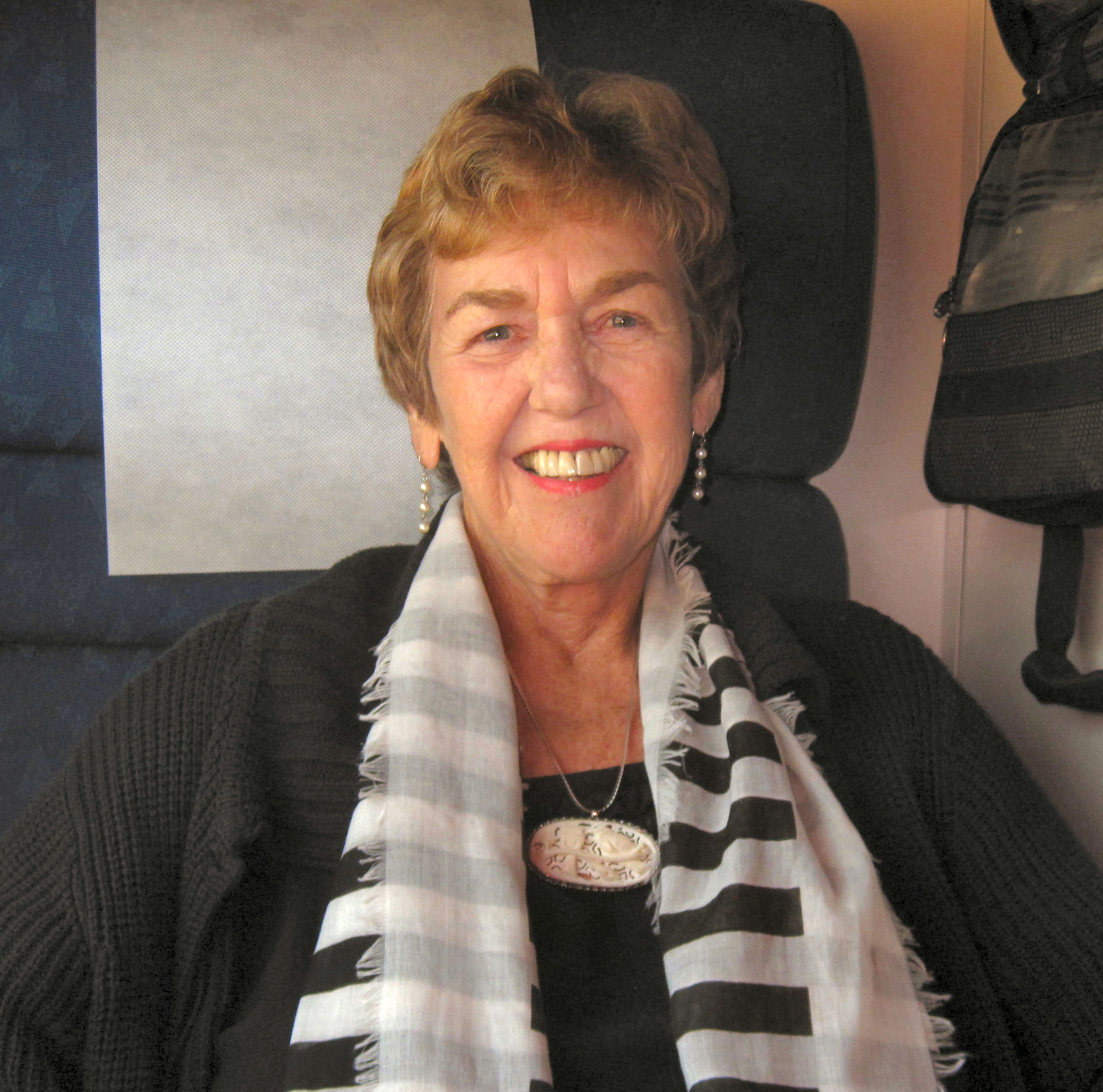 I have a few addictions that help me talk freely: soy vanilla ice cream, the sacrilege of watered-down wine, and ping pong.  All three serve me well enough to continue with them even though ping pong can be the most dangerous. I’ve had a few serious game injuries.

Many of you reading Author’s Lounge articles know how that could happen in confined spaces.  Also, I’ve belonged to many editing groups where I discovered several writers who, like me, are left-handed non-talkers. It took real courage for me to become a high school English teacher. Fortunately, my reticence helped my students teach each other, and it worked most of the time.

When I began writing novels, I hung out in airport waiting areas to eavesdrop and learn variations in dialogue. However, what I heard convinced me that many people suffer from a variety of interesting addictions beyond drugs, alcohol and food. I now realize that addictions fill basic needs and am fascinated by the unsung varieties. Therefore, many of my invented characters have a unique addiction.

In Gambling for Good Mail the main character, Felicia, is addicted to catalogues of all kinds. She fills her condominium with her purchases to the point her multiple husbands leave her. Happily, she survives through one farce after another in this light spoof of Southern California religions, museums, and social trends.

In Hurricane Love five teenagers meet and survive a deadly hurricane in the late thirties. They stay in close contact with each other all their lives and re-unite during another hurricane in Miami in the eighties. The main character is on trial for allowing his wife to commit suicide. Another becomes a dentist to survive his compulsion to control his nervous fingers and still help other people. The addictions of the three others are benign.

The novel I’m presenting at the Los Angeles Book Festival, The Underbelly, subtitled Dr. Jacquelyn and Mrs. Hyde, follows my penchant for deep character growth which readers in the Author’s Lounge understand. One of my main characters, Dr. Jacquelyn, married to Mr. Hyde, is the assistant superintendent of a wealthy school district. She is well admired throughout. However, she has a secret obsession. On the night of the new moon each month, she dresses as a cat burglar and breaks into houses to destroy “frivolous” collections such as Lalique figurines or beer bottles.

The other main character, Trishita is a six foot tall beauty from the slums of Worcester, Massachusetts. Her mother is an alcoholic and her father a visiting professor from Scotland who does not know Trishita exists.

Brilliant and undereducated, Trishita desperately wants out of the slums where she’d been raped at age twelve and now survives as a bartender. She craves a college education and a rewarding career. Varying her sentence construction, she writes fake letters of recommendation for live-in maid positions. Dr. Jacquelyn hires her.

She revels in her employer’s gourmet cook books, learns to create masterpieces the family loves, and then keeps general kitchen items too high for others to reach.  The class crash carries the story. Trishita swaps sex for lessons in driving and computer use from both father and son.  The teenage daughter adores her, thus annoying Dr. Jacquelyn.

Oddly, since it’s about women, The Underbelly has the strange admiration of men. They love Trishita. Many said they wished she were president.  Several women wrote in book club reviews that they dislike and disapprove of her slum morality. Others identify with her and admire the novel. Educators argue with her theories.

My latest, Call me Mary, subtitled, and do call, is my last novel before retiring to poetry exclusively. It’s about a sex-addicted woman’s struggle to celebrate her ability after sixty years to open her heart instead of her legs. She hopes to help any readers addicted to sex do likewise. Many Author Lounge readers can understand such a struggle.  There is much in the novel about me, but I have not suffered Mary’s addiction.

I wanted to carry a tale with familiar scenes as well as decades that include what I know from experience. I have never fought in battle nor committed crimes so writing about sex seemed more authentic than crime or romance.  However, my novels do not fit into any familiar genre. Well reviewed, they are nonetheless relatively unknown. May you try one? They’re available on Amazon Kindle.

One of the main characters in The Underbelly, Dr. Jacquelan, cannot sleep on the night of the new moon each month until she breaks up someone’s “frivolous” collection, be it Lalique figurines or beer bottles. She is a respected assistant superintendent of schools in a proper New England town, married to Mr. Hyde.

The other main character is Trishita from the slums of Worcester, MA. Her mother is an alcoholic and her father just happened to be a visiting university professor from Scotland who does not know she exists.  Trishita is brilliant and desperately wants out of the slums where she has been raped and employed as a bartender since age twelve.

She craves a college education and an “uptown” career so writes fake letters of recommendation, varying syntax in each, for a live-in maid’s position. Mrs. Hyde hires her. This class crash carries the story. Trishita swaps cooking and sex for lessons in driving and computer use from both father and son.

The teenage daughter adores Trashita as she and the mother and reign.

The Underbelly has the strange admiration of men. They love Trishita and think she should be president of the United States. Some woman dis-like her and wrote that they would not buy the book. They disapprove of her slum morality.  Some women identify and admire her.

The men are vocal in their praise.