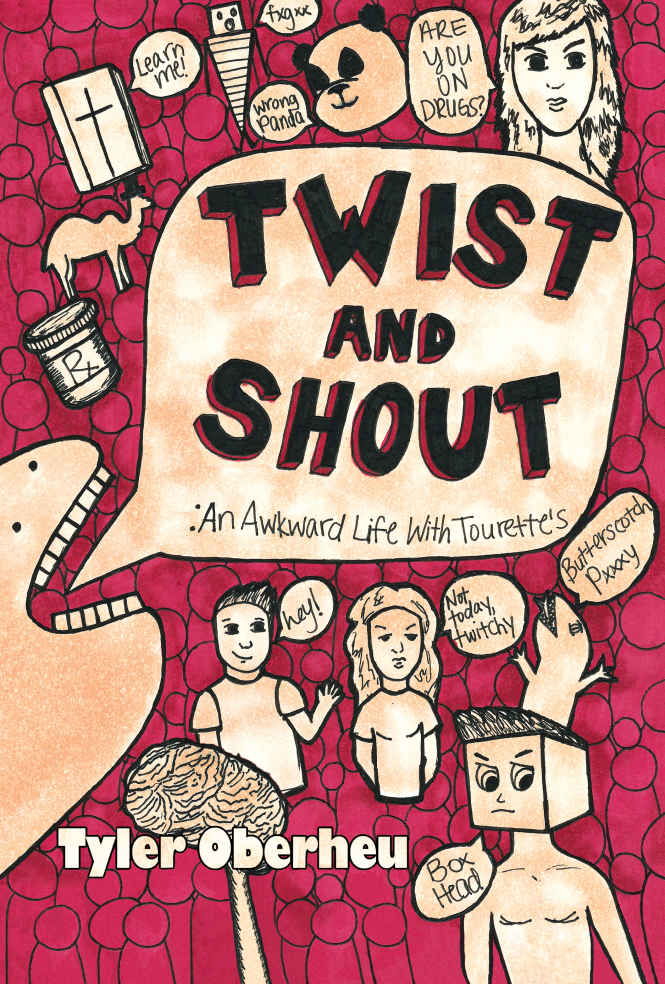 The Only Thing Standing in Your Way …Are the Excuses You Tell Yourself”.

My name is T.L. Oberheu and this is my first post on the Author’s Lounge. The story of how I got here is a great example of the concept of “Investments”. We can invest in more than just stocks, everything we do in life is an investment. Whether it’s our cash or our time, each day we have to decide on what to do and how to do it. Or at least we should be doing that, but instead most of us are stuck in our routines, our ruts, the path we walk on autopilot.

Living on autopilot has become so ingrained in the average person’s behavior that some of us get offended at others or even ourselves when that other person or that little voice in our heads ask us to break out of that spell. “Why would I ask that barista for her number? She’s going to say no anyway, it’s a waste of time.” “Why should I bother going on vacation? It’s just going to be a waste of money and time.” “Why bother going to the gym? Progress takes too long and it’s just  waste of time.” Here on my first Author’s Lounge post, I’m going to tell you a secret: Staying in your habits, not taking risks, that’s the real waste of time.

I could say that writing this blog post is a waste of time. Most of your reading this will get upset that I insulted you. You’re gonna tell yourself: “Who does this guy think he is? He thinks he’s better than me?” First of all: No, I’m not better, I’ve been trapped in vicious cycles of depression and apathy before. In the past, I slept till 4 PM and then went to bed at 7 PM that same day. I woke up with a disease at age 17 that broke me mentally and spiritually. The only difference between the ones who are upset and me, is that I recognized I needed to change. I saw the excuses I was telling myself, and realized they were the only thing in my way.

My book, “Twist & Shout: An Awkward Life With Tourette’s” was an idea I had in 2013. It was mostly therapy, just a way to cope with my newly changed life. Eventually I started taking it more seriously, even interviewing others with the disease to show people that even when life gets almost too hard to deal with, there’s no other option except to push back harder. In 2014 it was accepted by a local publisher and was selling copies by 2015….and then the publisher went out of business in 2016. That dream was over, until I decided it wasn’t. I self-published the book under my own name in the later months of 2016…and then pretty much nothing again. I would make about sixty cents every few months off royalties. For nearly three years I decided that book was dead. No one would read those words, and it was something I had to accept. Until of course, I received an interesting phone call not too long ago.

Now, I could’ve been like countless other wannabe authors and told them to take a hike, after all, what was the point? It wasn’t going to sell, it would’ve been a waste of time. But I wasn’t happy with where I was. I was going to my 9 to 5 (more accurately my 7 to 3) everyday and doing the same thing everyday. Every single day was almost exactly the same. So I made an investment, and now the book that I wrote almost 5 years ago, the book detailing my journey through absolute hell and back (and back again a few more times) was just accepted into the Reader’s Magnet catalog. The ones who I offended earlier, the ones who were upset that I dare to question their autopilot lives: they’re aren’t going to read my book or even any more of these articles. I lost them. Frankly? Good riddance. The saying that God helps those who help themselves exists for a reason. Now, the ones who were a little intrigued, or did get upset just not at me personally, I’m sure I can count on you all to read “Twist & Shout: An Awkward Life With Tourette’s” when it’s released later this year, as well as more of my Author’s Lounge posts. There is a lot more where this came from.

Thank you for reading this post, now go read a book.