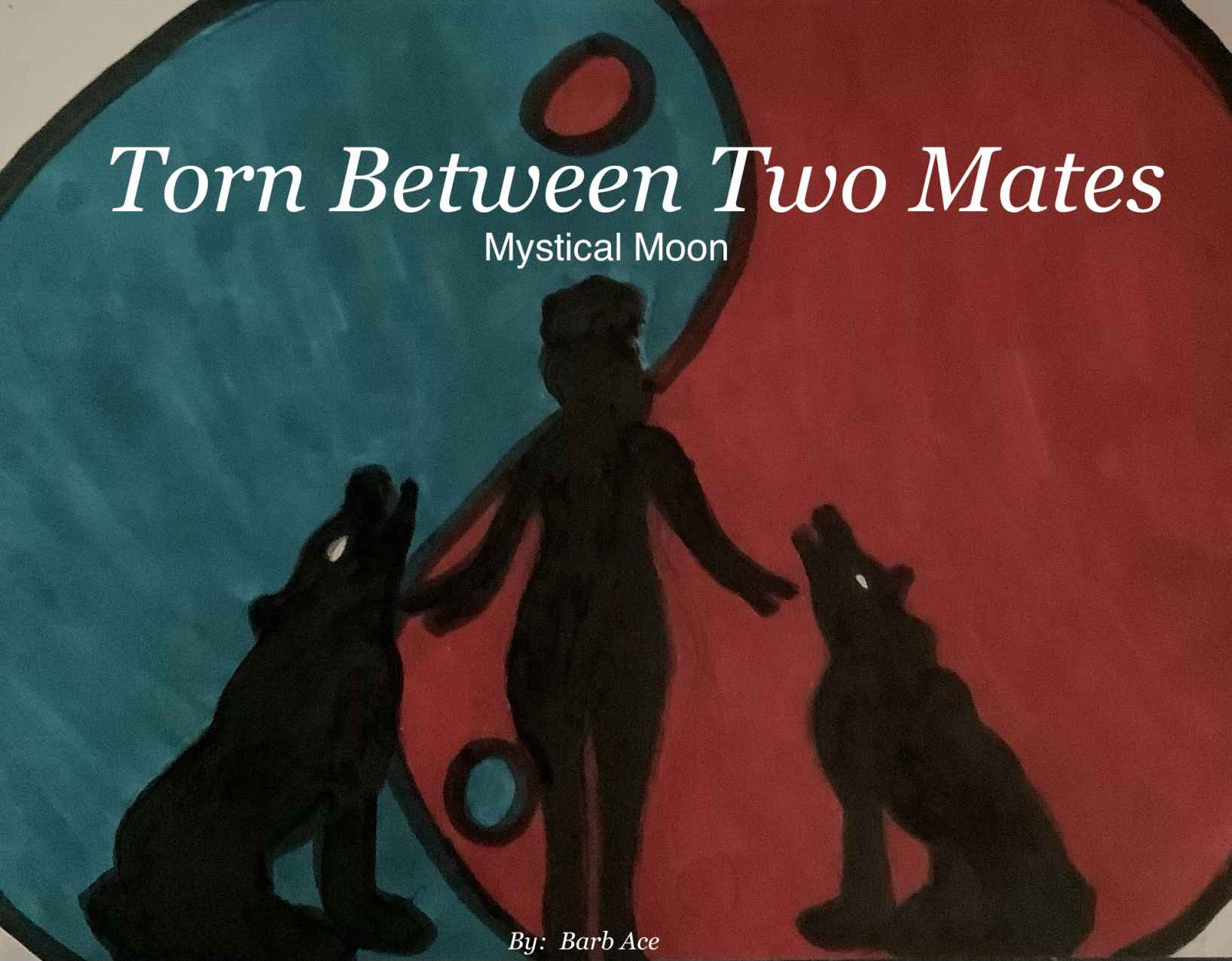 I was asked to write an article for the Authors Lounge so here goes. I’m new to this so bare with me. I am a mom and I married my high school sweetheart. I just self published the first book to my Mystical Moon series. I don’t have any experience as an author and didn’t study to become a writer. So why do it right?, well, it’s actually pretty funny, I had a dream about a person who found out that she had two different soul mates and was so torn about what to do. That morning I woke up and thought: wow this would be a book I would read so I decided to write a book about it and see if I had what it takes to actually write a good book.

I like romance and fantasy books so I combined the two and created my first book”Torn Between Two Mates” which is book one in my series. The story is about a future True Alpha of the most powerful pack in the world. who is past the age where most werewolves find their mates but she has had no luck until the day two men joined her pack. Things were definitely not what she expected and she had to figure out what to do with everything going on. The book will take you through an array of different emotions and the characters are relatable.

This series is catered for mature audiences only. I tried to make the characters as realistic as possible so the language, thoughts of the characters and some of the scenes in the book can be vulgar.

I’m happy whenever I see or hear reviews on my book. I want people to feel like if they can relate to the characters and get that feeling of wanting to know more about the characters lives. I wanted to provide the readers with something that would allow their minds freedom from the day to day worries of life by allowing the books to drag them in.

I didn’t start writing this series with the though t of becoming rich off of them. Don’t get me wrong any money earned would come in handy with bills but it’s not my mail goal. I would just love my books to get read as many eyes on it as possible and if someone who can make it into a show or movie would be awesome even though it’s not a mail goal.  I would love if it were possible for all of the readers from my series to join the Facebook fan group I created called: “Mystical Moon Series Fan Group” so everyone can discuss the book openly. It would be cool to know how the books made them feel or what it made them think.

Each book in my series has more and more characters added and more life situations added to it, happy, sad etc. it’s a emotional roller coaster in a sense. Mystical Moon Pack doesn’t do anything traditionally so readers would have to go into reading the books with an opened mind, meaning: don’t expect the status quo.

Please feel free to read my book on Amazon :

The above link is for the US store but it is a single internationally.

I am always willing to talk to people who like my book and to hear your reviews so please feel free to reach out to me on my fan group page on Facebook that’s mentioned above.

Thank you all for your support through this journey.

May all of you have a great year and stay safe.