Top Picks for Book Series to Binge Read This Month 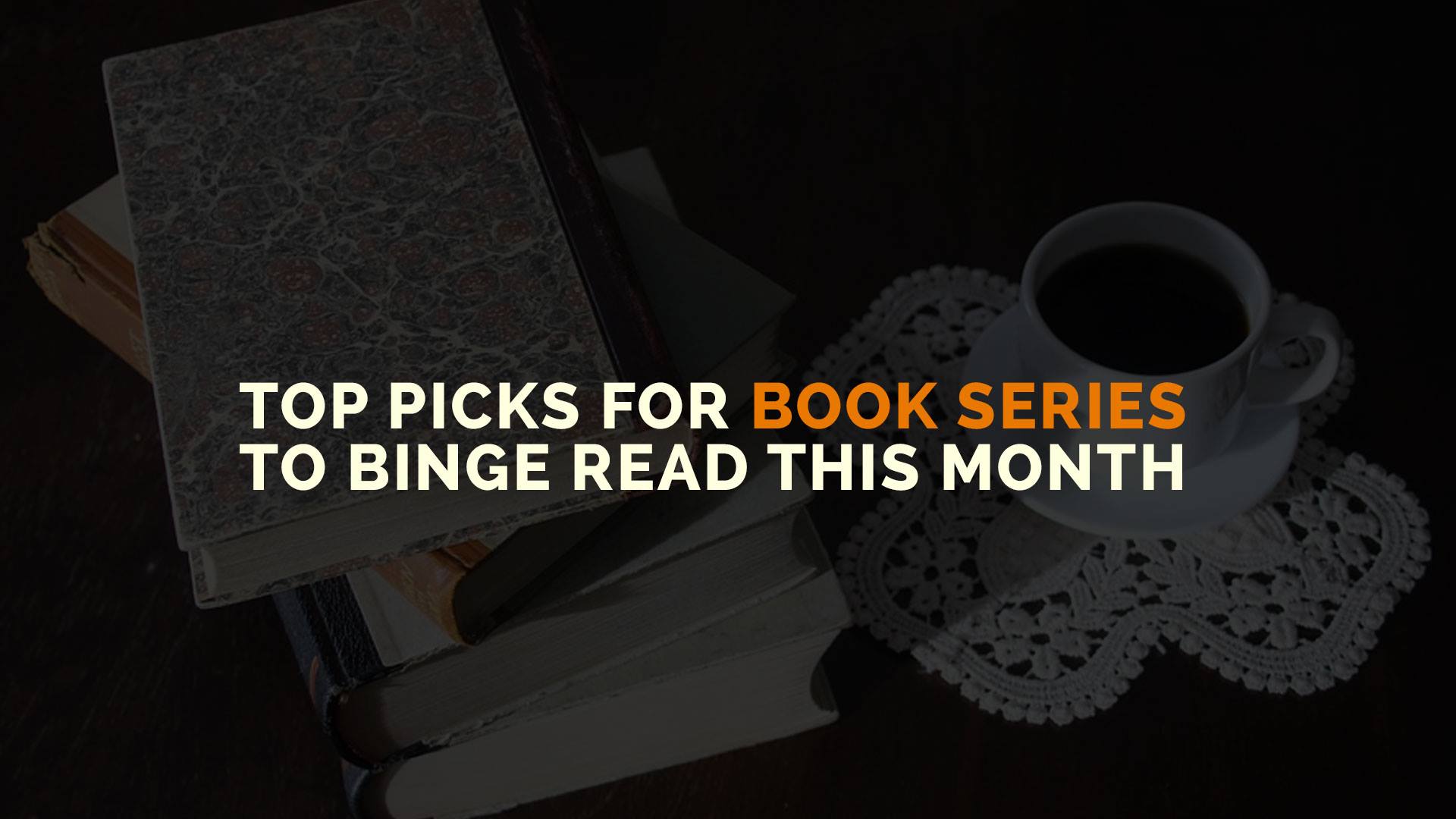 One can get lost in reading a single book. How much more when it is a series. A book series is a set of books that presents a story with common themes, characters, and setting. Each book of the series has its own title and plot. Book series can be a standalone or a sequence continuing the original plot. Top book series to binge read during the prolonged staycation.

This book sequence tells a story based on the 21st-century universe on the European colonization of native African people. The first book of the series was published in 2001 and the final book just last year. In this young adult book series, an alternate story is told, however, the African people made the European their slaves instead of the other way around. This book series tackles racism and prejudice. The Europeans are identified as the noughts and the Africans as crosses. This story follows the lives of Callum, a nought, and Sephy, a cross. This series tells the young lovers’ story and how their lives intertwined even though they are from very different status.

Van Arsdale’sThe Genesis Project Series is a four-part science fiction book. The titles are The Stranger, New Beginnings, End Game, and The Final Day released respectively. The book series follows the story of John Neumann who was the founder and creator of a virtual world called the Genesis Machine. This machine’s main goal is to help the sickly by placing their consciousness in the virtual world while maintaining their body in the real world. The Genesis project brought numerous problems to the protagonist, from a deadly virus that can corrupt his work to being betrayed by people surrounding him. A high drama and action-filled book series that would leave readers on the edge of their seats and scratch their heads thinking about what is about to come next. The last part of the book was released in 2019 which is two years after the publication of the first book.

This is an interesting book series by math teacher turned mystery novelist, JB Clemmens. This book series tells the story of NYPD Lieutenant Eli James who tries to solve numerous mysterious crimes. Currently, the book has four parts in total with the latest installment entitled The Numbered Cup Mystery. Readers will find themselves wary and curious about the cases lieutenant James will be solving. Follow Eli James in solving the mysterious death of an evil man from blowfish poisoning, the death of a man in a school gym, the mysterious disappearance of his nephew’s fiance, and the death of a celebrity writer in a barbecue party.

For pulp adventure fans, Joab Stieglitz’ Utgarda Series is a must-read. This book series is a trilogy namely The Old Man’s Request, The Missing Medium, and The Other Realm. The novels are all set in the 1920s. This follows the thrilling adventures of Russian anthropologist Anna Rykov, Doctor Harry Lamb, and Father Sean O’Malley. The main characters are thrown into a journey with otherworldly creatures that will fascinate readers. These novels are highly influenced by H.P. Lovecraft’s works. However, author Joab Stieglitz added a different twist and his own creativity making this trilogy tell a wild and unique story.

All Souls Trilogy by Deborah Harkness

Harkness brought in a fresh and exciting historical fiction book series with a lot of magic and a love story. This consists of three books: A Discovery of Witches, The Shadow of Night, and The Book of Life. The first of the three-part books were published in 2011, 2012, and 2014 respectively. Readers will find creatures loved by all including vampires, witches, and daemons. This series follows the story of Diana, a witch, and Matthew, a vampire. These two were destined to be together despite their differences. Difficulties and challenges are thrown in their way forcing them to defend themselves and their love against the wrath of their own kind.