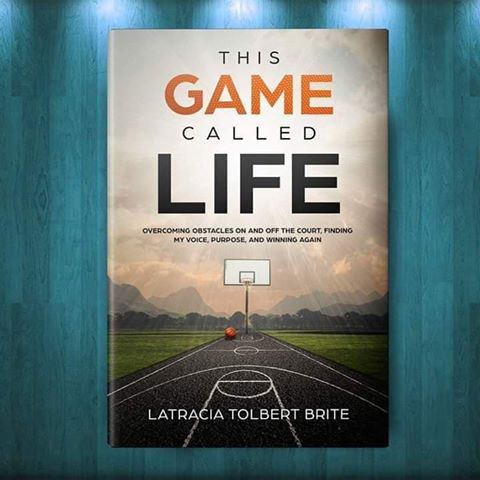 Readers Magnet feature | “This GAME Called LIFE” is the story of twin sisters facing challenges on an off the basketball court, discovering self-worth, being rejected, hurt, depressed, alone, and lacking self-confidence. They struggled taking standardize test from grade school until life after school. They didn’t really understand why all this was happening to them but they knew it was for a reason. There they faced the good, bad, and ugly. Many people didn’t know the magnitude of it all. After 28 years of being together, they separated and life began to change.

Some days were not so good. As life progressed, they began to discover their own unique gifts. Being together for 28 years was a blessing but they had to separate to fully walk in their God-given talents. After 5 years, they both were on 3 tv broadcast shows. This was an opportuntity for them to tell their journey.  One year later, media abroad was spoken over their lives. They began to get in position and doors began to open in their favor. Their spirit of success, drove them to search out their purpose together and individually. They both discovered that God has a bigger plan for their life and the obstacles they faced only prepared them to become the awesome purpose driven women they are today.