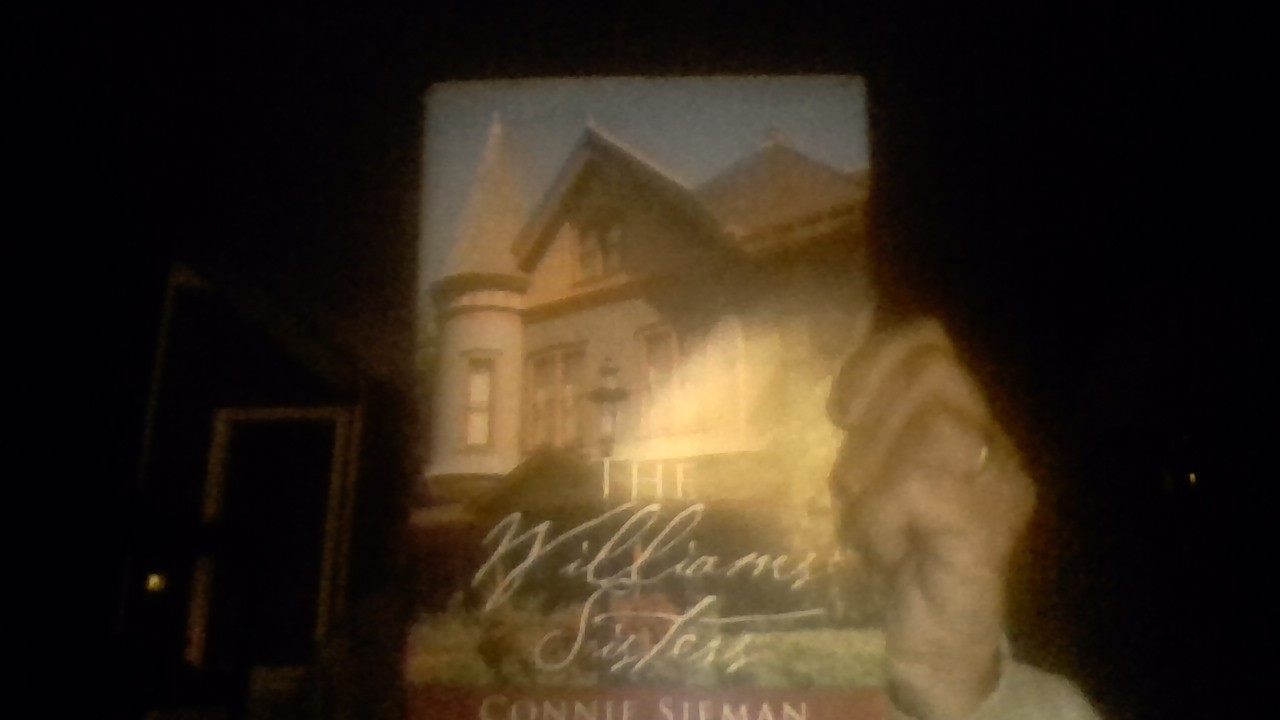 This story is all about four sister who have the gift of pure magic. Pasty, Peggy, Pauline, Pamela. They are known as good witches. Their destiny is defined back through the Williams Sisters family. They are known as the charmed sisters because they will fight all evil. Rather it is demonic or just plain evil demons. In this story you will see how three sisters bring back from the dead the oldest sister Pasty.

Who is one of the greatest witches outside of her Grand and her mother? together the four of them protect all the innocence. These are plagued with evil demons who want to kill them and still their souls. Evil demons are all about destroying anyone who is good and trying to turn them evil. Evil will not stop until they have killed the Williams sister and taken their souls and their good magic away from them.

He oversees all evil demons. When Peggy, and Pauline bring back their oldest sister from the dead they also bring back her future husband along with another sister that they are not even aware that they have. This is how the four of them reunite together to fight the evil forces that are on this planet.