The Shop Girls by Ellee Seymour 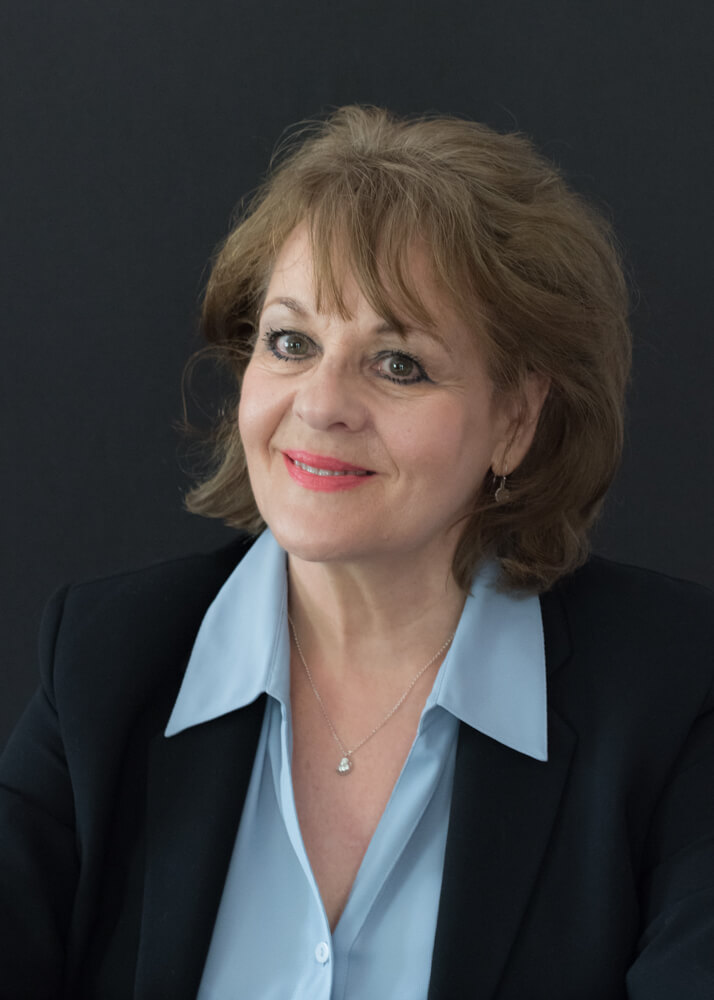 Thank you for inviting me to write about my book The Shop Girls on the Authors’ Lounge.

The Shop Girls is a heart-warming memoir, a true story about life behind the counter at an elegant ladies’ department store in Cambridge, England, between the 1940s-1960s. It describes the life and loves of four lead shop girls, Betty, Irene, Eve and Rosemary who had never set foot inside Heyworth’s Ladies Fashions until they went there to work as it was not the kind of store they could afford to shop it.

They describe their early years growing up, their experiences during WW2, their relationships with handsome American GIs based near Cambridge who incurred the wrath of local lads, right up to the swinging 1960s and beauty pageants, and changing fashions during this exciting era. As well as their romances and marriages, The Shop Girls features the tragic deaths of two shop girls in very different circumstances.

There is much more too. During my research I discovered a big family secret, how the store’s owner, Herbert Heyworth, had married during the war, that the wife everyone knew in their elite social circle was Herbert’s second wife, and, for reasons known only to Herbert, he abandoned his first wife and their unborn son before he was born. Sadly, he had nothing ever to do with Paul during his lifetime, the only child he ever had.

It was as a result of trawling through the Heyworth family history on a genealogical website that Paul and I stumbled across each other and later met. He learnt from me for the first time about the very rich father he never knew about, a generous father who would charter private planes to take his friends and shop girls to Paris for the day and entertained lavishly. But Paul had not been forgotten entirely, the book tells that there were signs that Herbert did feel the loss of his son. Paul wonders if the reason for his abandonment was because his father had become a snob and Herbert’s family did not consider his mother worthy enough to be the wife of an elegant store owner that dressed college wives and titled ladies, the crème-de-la-crème of Cambridge’s affluent society.

Following the huge success of Mr Selfridge, both the book and TV series, I thought there would be huge interest in other stories based on the lives of ordinary shop girls and the strong friendships they forged during a bygone era.

The Heyworth’s store closed in 1969 and when I began my research very few people could remember it. It had all but faded from living memory and writing about it was like bringing a ghost to life, and I’m so glad I did as it is rich in social history about a nostalgic golden era of retail when the customer was always king, something that is no longer the case today.

It was a joy to discover links between Harry Selfridge and the Heyworth family. Harry’s son, Gordon, went to Cambridge University, and it is likely Harry would walk around town and visit local department stores, including Heyworth’s. He could well have met Herbert’s father George then, the founder of the Heyworth store, when he spoke to drapers in Cambridge.

In addition,Harry’s wife Rosalie’s family came from Cambridgeshire and when they married at the Central Church in Chicago the central aisle and roof were decorated as an exact replica of Ely Cathedral, close to Cambridge. It shows a strong link existed between Harry Selfridge, Cambridge and the Heyworth family which give the book an extra edge.

The book appeals to readers who enjoyed the story of Harry Selfridge, to those who love strong characters they can relate to and enjoy reading about family hardships and women wanting to get on in life by working on the shop floor, surrounded by glamorous and beautiful clothes.

The book also appeals to lovers of social history who enjoy reading about life during the 1940s-60s, contrasting lives between a very rich store owner and ordinary shop girls.

Pleasure in relating to my four lead shop girls, Betty, Irene, Eve and Rosemary and other shop girls and their ordinary, yet extraordinary lives, working with the larger than life Herbert Heyworth, who the shop girls either loved or loathed. I hope lovers of Mr Selfridge will enjoy reading about his Cambridge connection too.

Heyworth’s is no longer a ghost store, and thanks to The Shop Girls, I hope its memory will continue to live on. Sadly, two of my lead shop girls have since died, and I am so grateful to have had the chance to include their stories in this book.

Writing The Shop Girls opened doors I never dreamt of. I was fortunate to speak at three literary festivals, literary lunches, history groups and at numerous women’s groups. A few years ago I had a terrible fear of public speaking and joined Cambridge Toastmasters (now known as Cambridge Speakers Club). This helped me enormously to become a more confident speaker, and I strongly recommend authors who have the same fear to join such a group.

Something more about me

I started my writing career aged sixteen after work experience on my local newspaper when I was asked by the Editor to write a weekly Woman’s page.I have plans to write more books. I’m thrilled to say that the success of The Shop Girls has helped me secure a three-book deal. I have been commissioned to write a saga trilogy based during WW1 which I am very excited about.