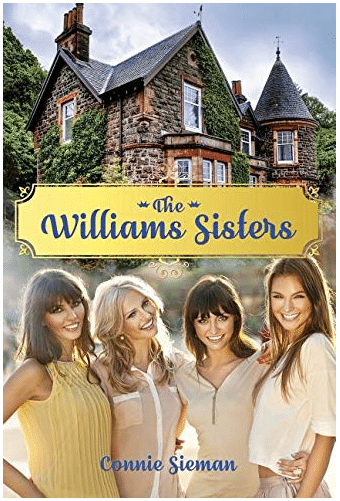 She was a go-getter from the start. From the time she was old enough to stand up on her own, she will practically be from the rafters.

No one could hold her back either. She had brown hair brown brown eyes and she was gorgeous. Her and I became BFFs immediately. We have such a strong bond from the beginning of her life.

It was almost magical. Some say it could been spiritual. From time we were little girls, we could read each other’s mind practically.

The bond we shared was unbelievable. And the gifts pet my little sister had was amazing. See I was scared of everything, she was scared of nothing. She had no fear. I was very blessed to have such strong-willed sister that could overcome their fears.

1byone my fears disappeared. And as time went on and time change us from little girls, and we became young ladies.

You would even think that death would break the bonds that my sister and I had. But death did not break the bonds that we had. My sister died May 25th 2012. 12 years prior on 9/11 she lost her soul mate. She died from an accidental overdose. She thought it was sleeping pills she was taking.

You asked how I know this? How I know is because a week, she came to me in my dreams. At what I saw was so beautiful it took my breath away.

I saw my sister standing at the top of a staircase. She had such a glow about her her hair was in a bun baby’s breath, wrapped around the bun on her head. She had a war long gown on. And when she walk down the stairs with her makeup on perfect. And her black heels you barely see. that beautiful smile on her face Arms. We hugged for a good half-hour. We cried and we laughed. I asked her what happened she told me she accidentally on opioids. She told me she thought it was sleeping pills she was taking. She she told me not to worry because write her story. And soon for the world to know the truth behind my hero