The Poetry of Being Human by Dale Rominger 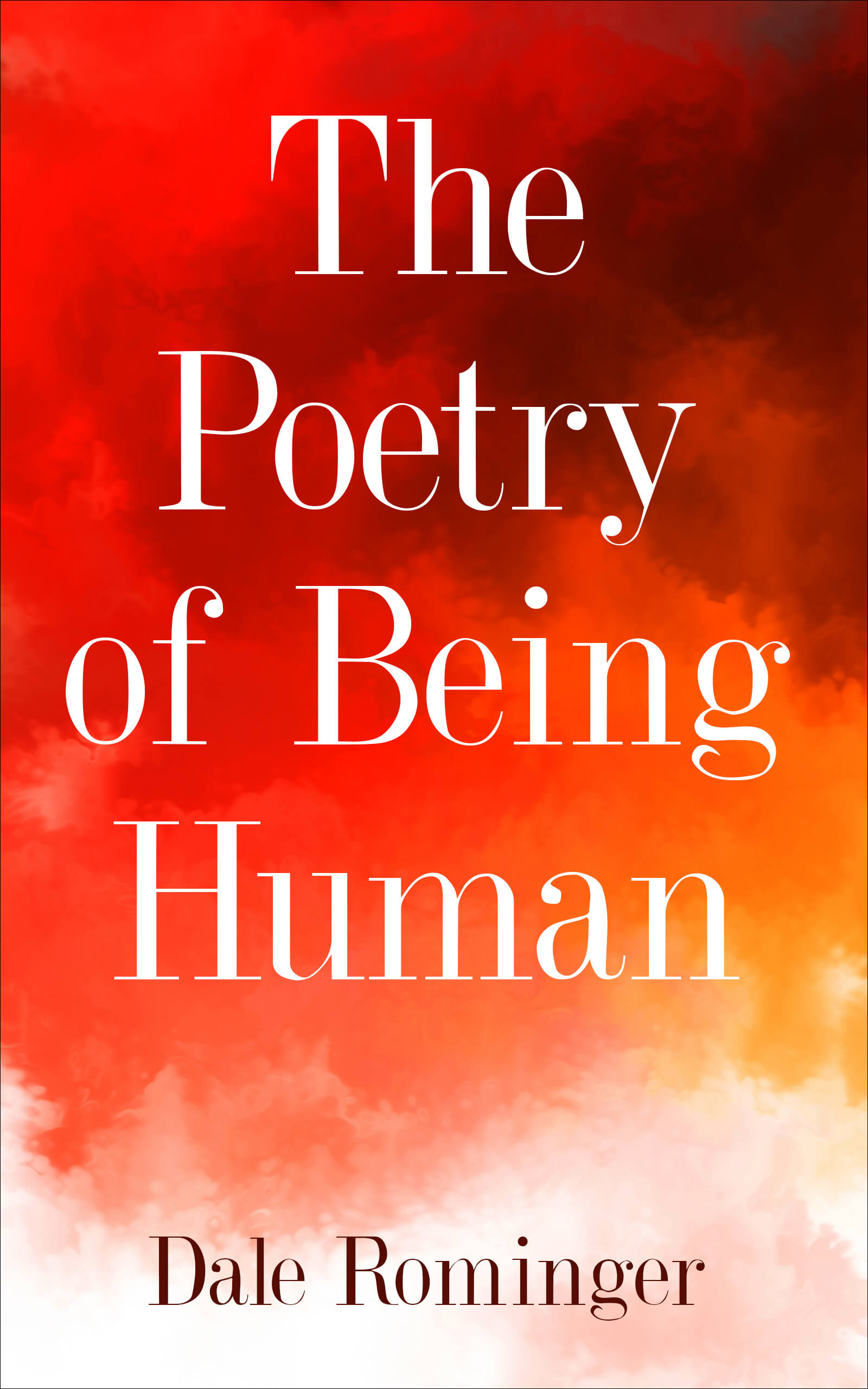 Hi Author’s Lounge! You might remember a very popular book published in 1992, made into a movie in 1995 starring Meryl Streep and Clint Eastwood, called The Bridges of Madison County. My wife, Roberta, and I were living in Great Britain at the time, and an American friend suggested she read the book. She did and then came to me and said something like, “Read this book and then write some middle class, heart-rending, soapy love story, and make us a lot of money.” She said this with a laugh in her voice.

However, I took up the challenge and the result was a longish short story entitled “The Poetry of Being Human.” Madison County it was not! Here’s how I describe it:

“The Poetry of Being Human” is about a relationship formed in the political hothouse of El Salvador and Nicaragua in 1987. At first glance it is a love story—two people meet, become friends, fall in love. But time and emotions are accelerated as they encounter the brutality and beauty of Central America in the mid 1980s. On second glance, the story is an exploration of the power of language and poetry exploring how we can, or perhaps cannot, speak of love and sex in a time of struggle. “Poetry” is a good love story fascinated with words and how we use them.

The story sat in my metaphorical drawer (actually, on a hard drive) for years. It’s not that I didn’t like it: I did, indeed I still do. It’s that it is too long for a magazine and too short for a book. I tried shortening. It didn’t work. I tried lengthening. It definitely didn’t work. And so, it sat in the drawer. And then came 2020 and Covid-19.

Time on my hands, I pulled “Poetry” out of the drawer and reread it, made some changes, and then handed it to Roberta. She thinks it’s one of the most beautiful things I’ve ever written (its okay for me to say that without sounding pretentious because I’m only sharing the opinion of a neutral observer). I wanted to share the story with others, and realizing the obvious, we now live in the age of Kindle and Amazon publishing, for free! All of a sudden length was not the insurmountable obstacle it was in the1990’s. Still, one story did not seem like not enough.

So I sat down and wrote two more stories, both too long and too short. If you read the stories, it will become obvious to you that I have traveled a good deal. Yes, I was in El Salvador and Nicaragua in the mid 1980’s. In fact, I have visited some seventy-five countries and circumnavigated the globe three times. And the places I’ve been and the people I’ve met inform my writing.

The second story in the book is called “Strangers in the Jardin D’Ete” and tells of a chance encounter between a man and a woman on a sunny Sunday in the Jardin D’Ete park in Arles, France. He speaks only English, she speaks only French. As the narrator of the story says: “It’s difficult enough falling in love with a common language, but with no language there was hardly the chance to begin. And yet, something had started. Something of the soul and body, not of language.” A cheap Guide Touristique with a small English/French dictionary in the back, an English newspaper, and a mutual desire was all they had to fall in love. But of course, they did. Like the story The Poetry of Being Human, “Strangers” also plays with the issue of language, but in this case language as an obstacle. Without the language of words, they must rely on the language of bodies. And I must say, the Jardin D’Ete in Arles is really nice. I’ve been there.

The third story is quite different. It’s called “Martha Goes to Paris.”Not yet wanting to deal with the politics of today, I went back to San Francisco in 2005. An older married couple sit at dinner, the troubled children grown and gone. George is a foul-mouthed, politically right-wing, Christian fundamentalist businessman. Martha is a decent, politically liberal, Christian progressive. There is a dinner time argument started by a simple announcement: Martha is going to Paris with very badly for the other. It’s humor, satire, and a little melodrama over red wine, steak, and, of course, Freedom Fries.

The book, using the title of the lead story, is about love, language, and politics (with a little sex thrown in) from Central American to France to California. To be honest, I haven’t quite made the money that I imagine Robert James Waller made for The Bridges of Madison County. And to my slight annoyance, no offer for film rights has landed at my door. But it’s early days. Who knows? Perhaps “The Poetry of Being Human” is just what Brad Pitt and Emily Blunt are looking for.