The Nanny of Keck Park by Mary Catherine Rishcoff 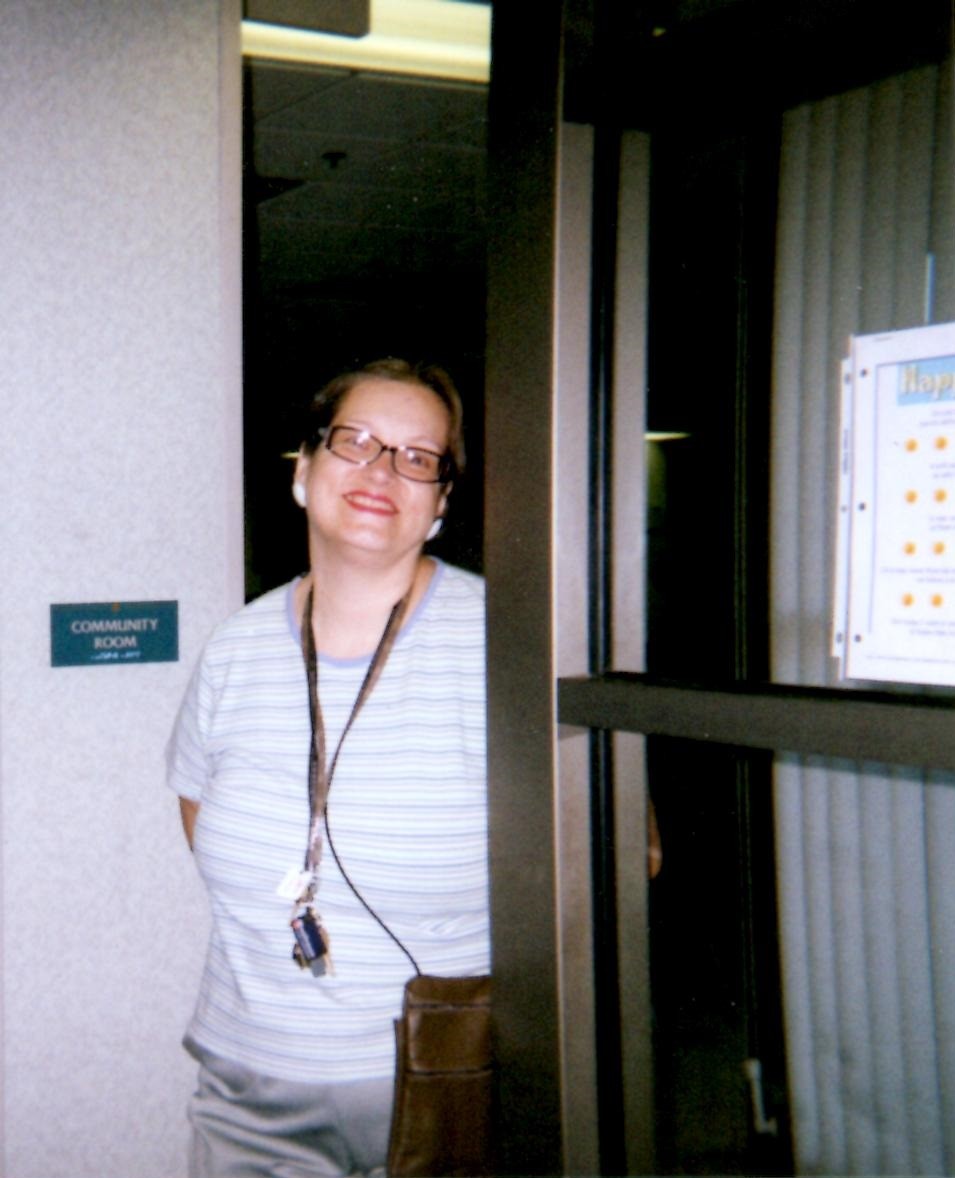 Authors’ Lounge of ReadersMagnet Publishing presents me with another precious and wonderful opportunity. Here I am again. My full name is Mary Catherine Rishcoff. I am both the author and illustrator of the upcoming children’s book entitled, The Nanny of Keck Park, which is to be my second self-published children’s storybook.

In the Authors’ Lounge, one can discover about the story of The Nanny of Keck Park. Plus, the insights behind that children’s book are revealed, also. The story unravels to present a very special person known as “the Nanny of Keck Park”. Although there is no such real person, the nanny portrayed in the story can represent some nannies in some ways. However, the story has a setting in a real park that is named Keck Park. Keck Park is located in the eastside of the City of Allentown, Pennsylvania, U.S.A..

In the Authors’ Lounge of ReadersMagnet Publishing, “the Nanny of Keck Park” is described as a hearty, gray-haired, twinkling-eyed woman. She visits Keck Park to do charitable deeds. Also, the nanny has a special bag. Inside that bag, she carries many different kinds of surprises. The story proceeds to unwind about the elderly woman as she travels throughout the park. Soon, the reader discovers that her special character is not only in her actions, but, also, in her brilliant eyes.

Also, the reader soon discovers about habit. An old adage that old habits die hard applies here. Certainly, the adage holds true for “the Nanny of Keck Park” as the woman is called. The elderly nanny simply did not stop doing what came naturally to her, which was behaving as a nanny.

As for the illustrations, which I created, they are of a park, activities, a nanny, children, candy and first aid. But more specifically, the illustrations are of the goings on in Keck Park by the fictitious character, “the Nanny of Keck Park”, and the park-goers. As the story progresses, the story-teller bears witness to the special nanny. In the end,  there is realization of just how special that the nanny is. Her eyes tell a story of her kindness and helpfulness. The illustrations emphasize her special characteristics.

The glistening, attentive eyes of “the Nanny of Keck Park” are expressed by some simple, but effective drawings. The relevance of her eyes becomes very evident in that the nanny touched the hearts of so many children in the park by doing good deeds and by expressing these with her eyes, also. The themes of the relevance of eyes and of the expressions figure prominently in the storybook.

Unlike in my first self-published children’s book, The Treetop, the Wind, and the Balloon, wherein the illustrations were challenging, I spent considerable more thought, imagination and time on the illustrations for my upcoming book, The Nanny of Keck Park. Some of the illustrations are a bit intricate with minor details and unusual fabrications. The drawings were an artistic endeavor themselves. As I lunched in restaurants, I thought. As I lay in bed, I imagined. As I readied to publish, I put in much time. This thought, imagination and time were required to produce the storybook. I gave it my all!

Let me not forget to mention the importance of the color scheme of my second self-published children’s book. The color scheme of The Nanny of Keck Park consists of blue, green and black. I chose these colors quite specifically in order to heighten the story. Blue is used to represent loyalty, coolness and the sky. Green shines forth lavish, wealth and Nature. Black denotes authority. Black is highly noticeable, that is it stands out. As such, black is indicative of eminence and distinction just like the nanny in the story.

I think that these three colors are compatible with both the story and illustrations of The Nanny of Keck Park.

As the author of the book The Nanny of Keck Park, I would like to state that the story is indeed contrived. But, the setting of a park makes for an interesting story-telling experience. I deemed that the eyes of “the Nanny of Keck Park” to be very relevant to the story as well as the illustrations because I believe that there is so much to be seen in the expressions of our eyes. Goodness, joy, sadness and so much else can be expressed with our eyes. The nanny in the story mastered beckoning eyes. Also, she mastered goodness and kindness. She gave of herself to the children.

Authors’ Lounge of ReadersMagnet Publishing introduces the upcoming children’s storybook, The Nanny of Keck Park, in a very thorough way by means of the above article. Of course, I wish that every child had an opportunity to be exposed to the charming story of a quaint, old nanny in a fantastic park. Perhaps, through the Authors’ Lounge, my wish will actualize to one degree or another.

Conclusively, a glimpse of this children’s book entitled, The Nanny of Keck Park has now been presented in the Authors’ Lounge of ReadersMagnet Publishing. Just as importantly, the book is currently undergoing the publication process with ReadersMagnet Publishing. It will be available soon. Also, it will be available on Amazon, and through Barnes and Noble.