The Cutting Edge by S.J. GIBBS 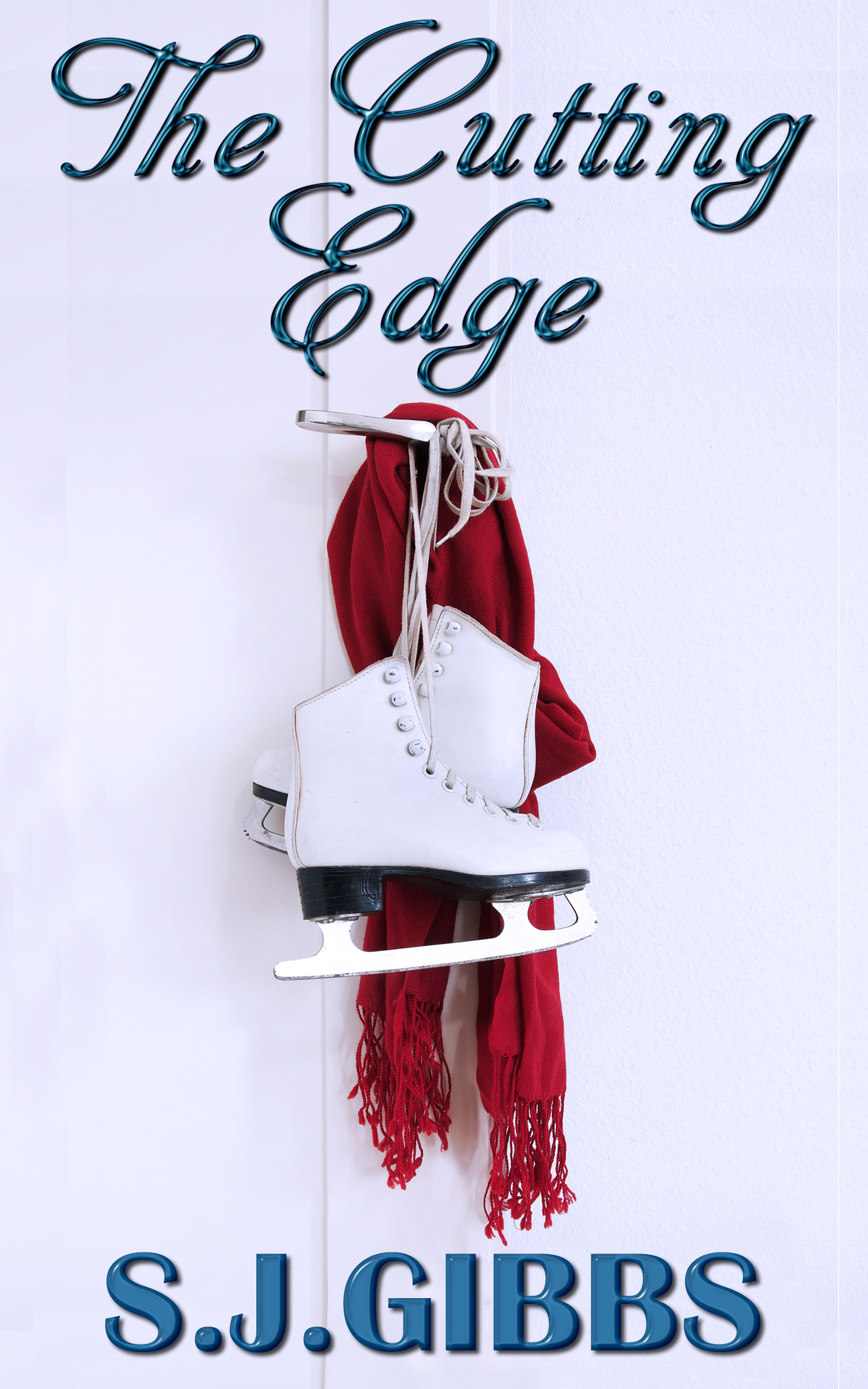 Thank you ‘Authors Lounge’ for the opportunity to include my book.

What is the book all about?

It is a spiralling tale of Rochelle, a young girl who strives to overcome adversity. One of loss and pain, determination and anger. Rochelle experiences a life cast in shadow by bereavement, but she has a big dream, to win Olympic Gold.

Rochelle is a misfit, and an outcast but, above all, a survivor.

As a former British Junior Champion skater, I have always been intrigued by the beauty of the art of figure skating, especially at competition level. I wanted to convey Rochelle as a strong female character, and show that it is possible for a young girl to fight back against all the odds and from the most awful of circumstances.

I originally started the novel aimed at the young adult market but as the story unfolded and romance came into Rochelle’s life, it also fits into the women’s romance genre.

In my opinion the novel would lend itself to being made into a beautiful film. It would be my dream to see this come true.

My love of reading and writing started at a very young age and, as a teenager, I would often be found with my nose in a book or reading under the bedclothes with a torch after my father had turned out my bedroom light.

After leaving school, in my spare time, I wrote short stories for my own pleasure, but reading was still my passion.

In 1987, my first daughter was born and diagnosed with cerebral palsy. This prompted me to start writing a novel about the struggles of bringing up a daughter with a severe disability. This became a joint project with J.M. McKenzie and has been published viewbook.at/MyRachel.

At the beginning of 2015, my writing began in earnest after joining a local writer’s group. I had been struggling with the emotions of trying to write about my daughter’s life, and through this group found a love of writing fiction. I am currently near completion of my next novel, “A Parallel Persona.’

I also published a short story ‘Fighting A Battle with Himself.’