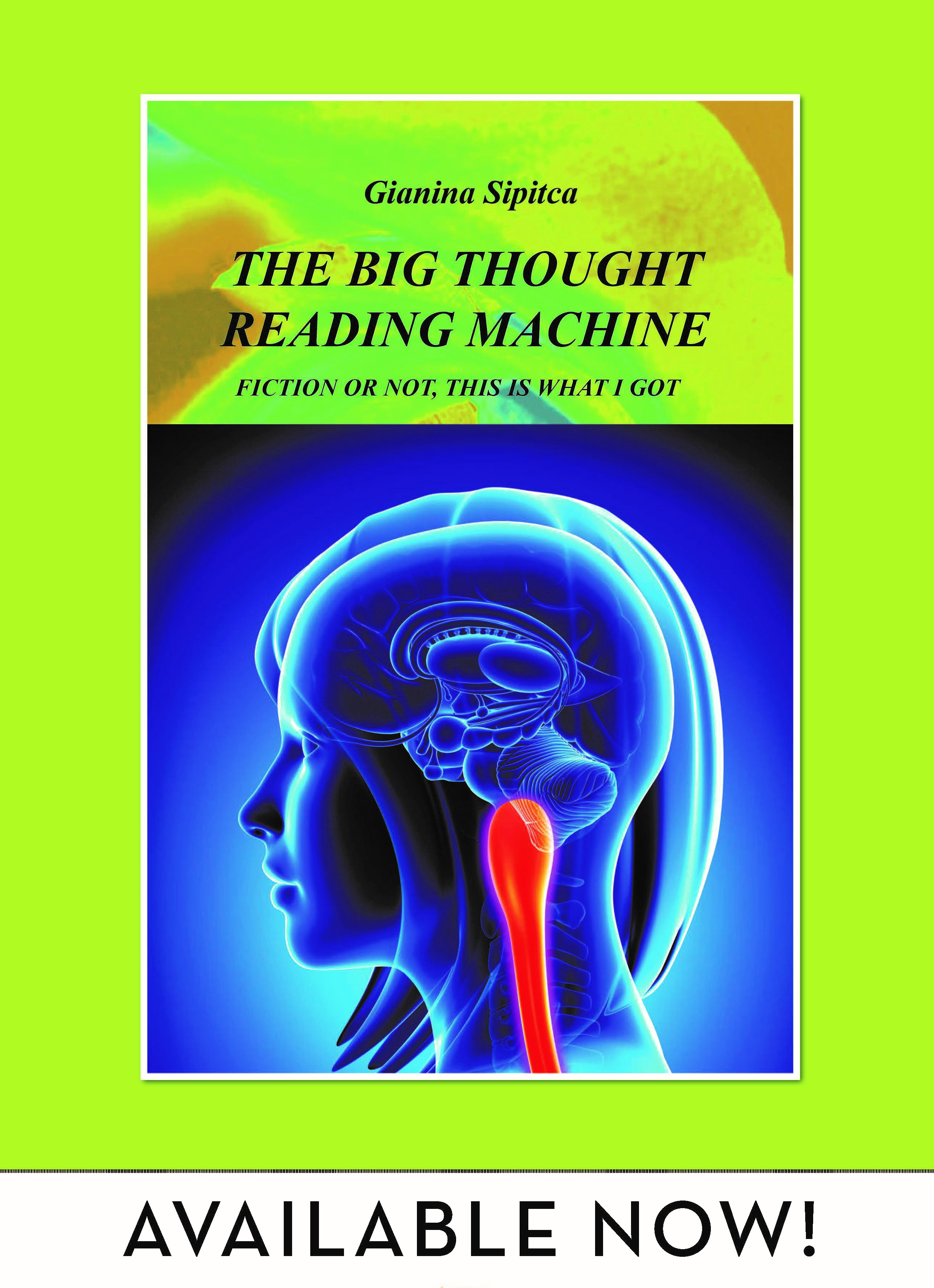 The novel came about during the period of 2011-2014.  I had just been laid off from the banking industry and decided to dedicate myself to writing full time.  I had written mostly poetry before, and a couple of more or less autobiographical essays or articles, that I had published on the literary website Fanstory.com.  My father was encouraging me to try and write prose, mostly since my poems did not always rhyme, or at least this is what I THOUGHT, was the motive.  I was seriously thinking about an autobiographical storyline, describing my life’s strife and relative successes of being a first generation immigrant in America.

Since now, I had more time to myself, I started following the news more closely and the political campaigns of 2011-2012 from around the globe.  Being originally from a former communist country, neighboring the former USSR, I was naturally drawn towards the political campaign Putin-Prokhorov for the Russian presidency.  I had been so struck by the appearance of Mickhail Dimitrievitch Prokhorov, that I predicted solely from his appearance that he was too tall and rough looking for winning the presidency.   So intrigued I was, that I googled mister Prokhorov, to find out to my stupor that he is dubbed the “playboy billionaire”.  At about the same time, and during same type of TV show viewings, my husband once mentioned lovingly that I seem to know much more about what needs to be done in the world, than all the career politicians…So an idea was forming:

How about a female superhero, with an IQ of 7000, who really, really does know better than every politician out there.  And what about she is the object of affection of the billionaire, the mother of children SHE does not know about…And all the remaining fictional background, that really could only be classified as science fiction.  The rebel in me never wants to conform to any rules when I write;  so  what was coming about seemed more and more out of this world.  Time travel, for example, was tackled in the article that the main character, Dulkina, a journalist, writes an essay in which she describes the kind of travel that all of us really wish for:

turning back time, and becoming young again, not for a while, but forever, thus starting life from the beginning again, and creating the opportunity for a truly Mathusalemic age, with people living to become 800-900 years old, after several renewals. While the American presidents, first ladies and political candidates current or former, have inspired some truly gargantuan science fiction, where they literally eat babies and fatten the superhero from afar as if by witchcraft, the ideas inspired from the Russian politics seemed more intriguing, and I thought would really not go anywhere if I had actually changed the names of the protagonists.

So, while everything in the book is fictitious (with the exception of Dulkina’s 5000 children with Prokhorov), the names were kept as if to suggest the inspiration for a certain character.  In a final twist, while our politicians spoke about different “axes of evil”, I decided to portray Mr.  Putin as a ‘loving father figure’ who takes an interest in the life of the ‘American slave, with the IQ of 7000’  while the fictional characters like Hilary Obama, William Obama and Michelle Clinton, are actual baby eaters and Goulding the public through witchcraft like manners, with the help of the terrifying invention mentioned in the title of the book. Unlike in the movies, where they say any name of the characters is purely coincidental, I wanted the coincidence, for the simple reason of suggesting some type of relationship.

Of course, while the names are memorable, the situations and action of the book are outrageously fictional.  The book had never been intended as a copycat idea of Huxley’s ‘Brave New World’, but there are similarities, as pointed out by some of the reviewers who rated different chapters on the literary website Fanstory.com

Link of the book