The Author Behind Heathens 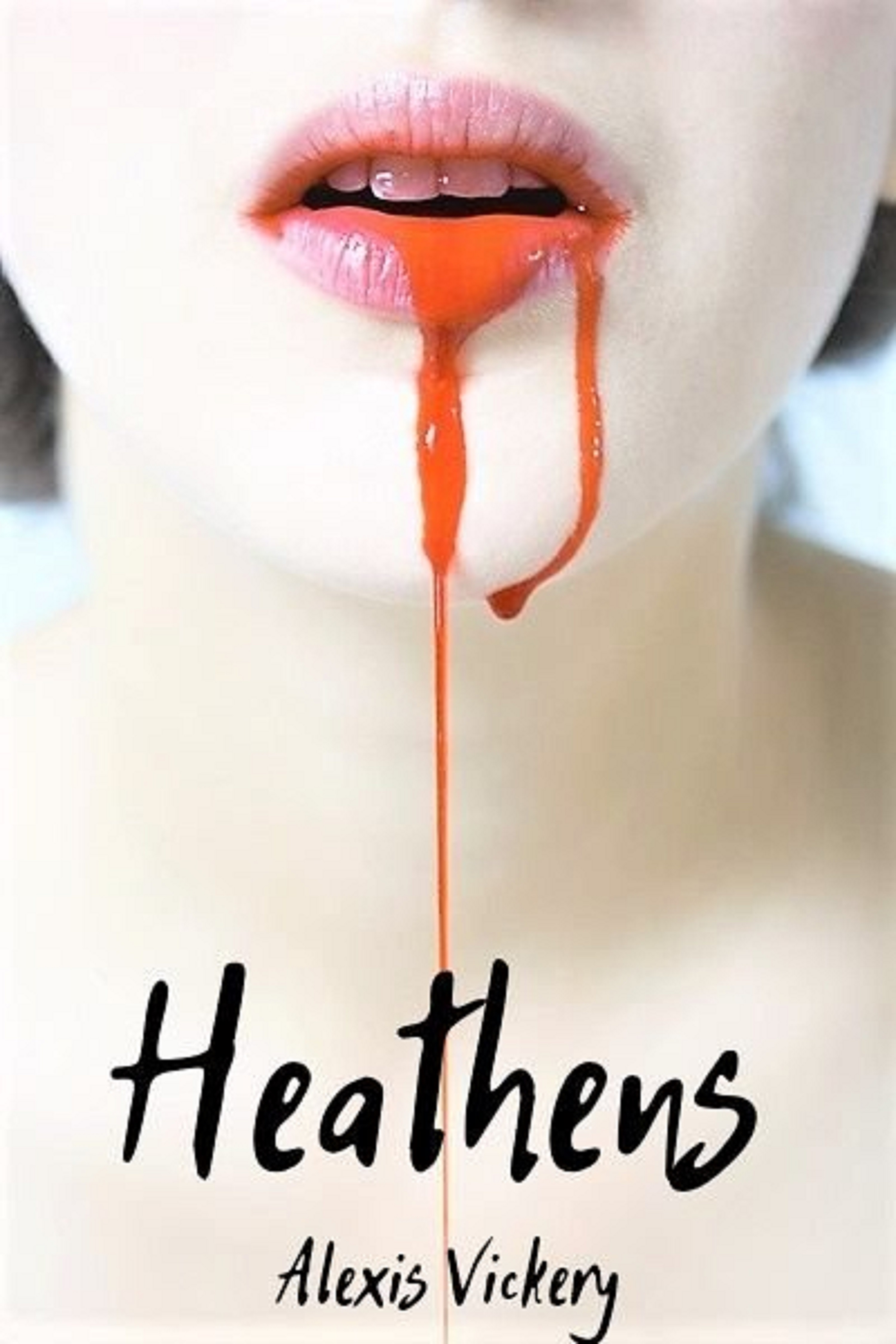 Heathens is a dystopian world that is inspired by the pandemic. Melinda, the main character, is instructed by the government to pack some things to move to her new home until the virus, Lionosene, is no longer an issue. Once she is at the government-built facility, she realizes she is housed with other individuals that are within her age group. They would have to follow the rules and schedules that are appointed to them while they stay.

Melinda meets a few new faces and a familiar one when she makes it to the facility. A New Jersey sweetheart Nevaya, an old crush Brandon, and the government official to watch over them Cole Tayo. Brandon and Nevaya listens to Melinda’s weird conspiracy theories she spits out about Tayo and the facility they stay in. To gather this type of information, Melinda gets in tight with Tayo, even if that meant in not so modest ways.

In the end, Melinda finds out the truth about the place and shares with her friends. Only Brandon believes her and escapes the facility. He doesn’t make it, but Melinda finds the light at the end of the tunnel when she finds a nearby neighborhood. After showing up, she realizes that she had no friends, and that the government would forever control her.

I’ve always had an idea to write this book for a few years. I wanted to make a book with such a twist ending that when the readers finish the book, their mouths are open from shock. Once the shock wears off, they’ll want to reread the story knowing the ending because it would change their viewpoint on the whole book. What brought me to idea to this book was the song Heathens by Twenty One Pilots. While listening to the song, a storyline popped into my head that developed in this novel.

I categorize this book as a dystopian, young adult, thriller. As a broad audience, this would be a book for young adult readers. The characters are trying to figure themselves out while in isolation. There is also some mature things that happen within this book, so it would not be best for children to read.

Getting more specific, people that would love to read a book with twists at each turning moment would enjoy this thrilling novel. As well as people that want to be able to read about our world without experiencing most of the things within this novel find this book interesting as well.

What I hope people could get from book is that you should be able to live without fear. There are so many theories that would scare people with anxiety. Our world has been evolved with theories for generations, and it has caused many people to grow this monster called anxiety inside of them. My book would be scary to read about, knowing that something created in one mind could be the lifestyle we could live. But when the readers only see a split second of a made-up character, they will see that she lives with no fear.

I have been trying to find a publishing house for a year now. I was once part of one, but due to finances, they had to close their doors. I hope somebody reading this article or seeing me pitch on social media would want to represent me as an author. I have more ideas for novels and would love for the world to be able to read those stories.

Other goals I have for this book are things that come with time, but I would love for it to be a movie. I wrote this book, creating a vision of the perfect set up. Having an idea on actors that would play these characters and the music that would be playing at an exact moment gives me hope that one day this book would be out there.

My name is Alexis Vickery. I’m 26 and live in Edna, Texas. I have been writing since I was 16 but wasn’t more serious until I was about 20. I currently have 5 books published on Amazon. The first 4 were a series, and I will admit, it was not my best work. The idea was there, but the words weren’t coming out so well. I am currently working on book 6 and 7, hoping to get them finished this year.

I am a mother and wife. I currently hold a degree in Education and a licensed a teacher in the state of Texas. I enjoy my time writing stories and spending time with my family. My mind is always going, thinking of the different books I have ideas for. My greatest accomplishments are my family and my degree from college, but my greatest achievement is knowing I want to write, regardless of the obstacles that come my way.

I would love to thank Becca Fitzpatrick, the author of the Hush Hush saga, for introducing my love of writing. I read her saga in high school and I was in awe of her novels. Her words were so elegant and inspired me to write the books I have now. She sparked an imagination I didn’t know I had, and I thank her daily for unlocking my creativity. I also want to thank Elizabeth Schultz for contacting me and wanting me to write this article for Author’s Lounge for Readers Magnet. Knowing that this article would be seen be so many people could boost myself in the writing world.

The link to my book is attached below this article. I hope you enjoy the book as much as I did writing it.