Stephan Oak on Jett Landry: The Fuse – Book One of the Jett Landry Saga 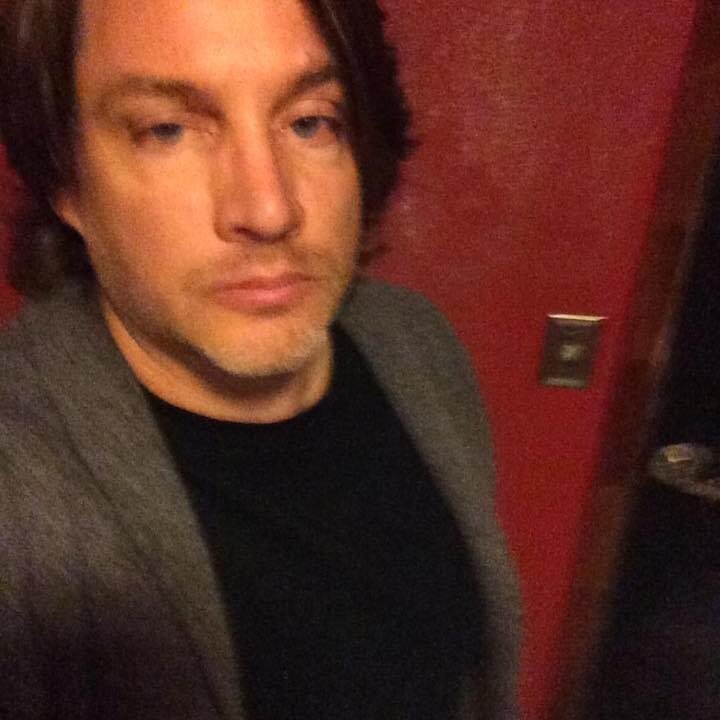 Thank you for the opportunity to write an article for The Author’s Lounge!

Three years ago, I was sitting at a bar during an open mic poetry/spoken word event. I wanted to contribute to the spoken word open mic. I ordered a glass of whiskey, neat. Sitting at the bar, with a straight whiskey, a pen, and a spiral, I wrote what became the prologue to my book, Jett Landry: The Fuse.

The narrative was about a down on his luck private eye (Markus Jackson) sitting at a bar in Port City, Texas, trying to forget his troubles. A beautiful woman walks in and sits next to him. He falls for her but keeps it to himself. When she asks for a light for her cigarette, he hesitates, because he knows once he lights her cigarette, there will be no turning back. But he lights it anyway.

At the time writing a novel seemed to be a daunting task, but after I wrote the narrative, I was intrigued. I tried to come up with ideas, but everything I came up with sounded like something that had already been written.

Finally, I had a backstory for the prologue: Markus and the mysterious woman spend a week hiding from the bad guys; he sends her to Baltimore with a new identity and an agreement to never speak to each other again. Ten years later she breaks their agreement to tell him she’s dying, and he needs to raise their daughter. The daughter he never knew he had.

Jett Landry is the daughter, and The Fuse starts fourteen years later when she is a freshman at Port City High in Port City, Texas. Port City is a diverse town in Southeast Texas. A medium-sized city, it has a long history of organized crime and corruption.

While Port City is a diverse town, Port City High is a public school that sits among carefully planned neighborhoods for wealthy, white families. Jett lives with her dad in downtown Port City, which is on the edge of the school zone for Port City High. Jett, who is biracial, is the only kid at this school who isn’t white and wealthy. She gets bullied by a group of kids, led by the son of a prominent politician. They don’t want her in their school, and they isolate and harass her. The school allows Jett to be bullied; even punishes her when she fights back. As a result, her dad enrolls her in karate lessons so she can learn to defend herself.

Meanwhile, her dad is investigating a missing person case that keeps getting more complicated. He suspects that the conspiracy underlying his case is related to the bullying in Jett’s school.

The Fuse is the story of a girl, her close friends, and her unconventional family. It’s the story of a criminal and political conspiracy; a race against time between Markus Jackson and the bad guys who are trying to bring their plans to fruition before Jackson can stop them.

The Fuse was inspired by my experience as an awkward kid who was bullied in school. It was also inspired by experiences of bullying others related to me while I was developing the character of Jett. I wanted to write a pulp novel about a character who had a history of struggle, but I ended up writing the book about that history first.

I never had a specific target audience for this book. The audience that seems to have taken to this book, according to reviews and the people who have reached out to me, are women who are fired up about Jett’s successes and can relate to her struggles. In a very moving conversation, a mother contacted me to tell me that her daughters were in a similar situation as Jett and she bought both of them copies of The Fuse for motivation. At a book signing in Beaumont, Texas, several women approached me to tell me their stories of integrating into white suburban schools in the eighties. I found all of these conversations inspiring and humbling. A teenage girl, the niece of a reader, started reading the book on her own after her aunt bought a copy and invited me to her business to talk about it to her customers. She said she read the description on the back and felt Jett was like her because she also gets bullied at school.

This is the only book that takes place when Jett is a teenager. The next book in the series takes place four years later when Jett is in her twenties. The third book completes this story arc and sets up an anthology series about the adult Jett and her career.

As for me, I’m a therapist specializing in providing psychological services for people with developmental disabilities. I’m also a local musician. In college, I did a stint as a stand-up comedian as part of a local comedy show on Saturday nights. I live in a small, older house with a cat.

You can order Jett Landry: The Fuse and Jett Landry: Urban Legend (book two in the series) from the following links: