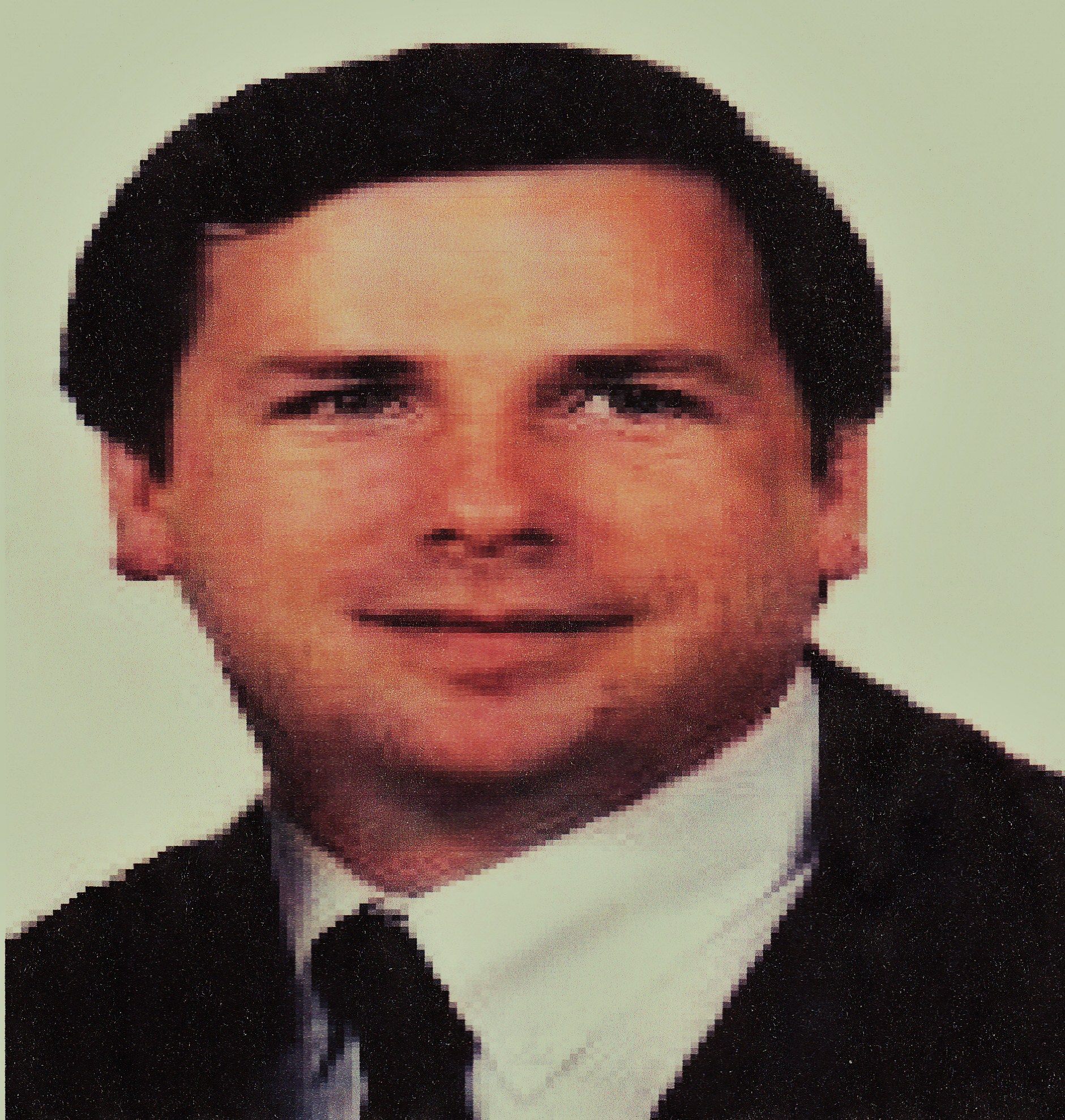 I was born December 25, 1964 on a very cold morning. I grew until the age of 12. Something didn’t feel right with my life. I was so shy and didn’t want to socialize like most of my classmates did.

When I was in the 6th grade I came addicted to alcohol and drugs. I almost quit going to school, but I tried to do better for my parents. I would stay gone from my home days at a time my parents not knowing where I was at. Back then there were not too many psychiatrists around.

I was diagnosed with my bi-polar until I was in the 9th grade. So, I tried the meds, but they made me feel different and I didn’t like it, so I quit taking my meds and ended up in a psychiatric hospital until I was 18.

I was on medications and clean for 2 years. I went back and forth from street drugs and alcohol and medication form Doctors for a long time. When I was in my 20s, I still had not accepted that I was sick I thought that it was the meds.

I went from rehab and doctors to rehabs and doctors until mid-30. I finally met a Doctor in the capital city, and we became close and he told me the truth.

He told me that I am sick with the symptoms of Bipolar disease and there wasn’t a cure, That I had to stay on my meds forever. I tried many things to come out of the bi-polar.

I started using more drugs and alcohol until I ended up on the bed at a heart centre. I went back on my meds and became somewhat tolerable. My wife had stood by me through all my troubled days and it was really getting to me that I was putting her and my family through so much.

During this same time my brother died from a heroin overdose and that floored me. My brother had bipolar but was never treated. I became very depressed for months and was in the hospital the same time as my brothers wake with a hurt back.

I knew one thing if I don’t get help for my bipolar and drug abuse I was surely going to die. It wasn’t a matter of if now it was a matter when I would die.

I went through so many jobs (good paying jobs) while I was still on drugs and drinking. I don’t know how I made it on my jobs, but it must have had been God who saved me any time at work.

When I was in my early 40s, I tried church again. I was clean, but on my bipolar meds. I began preaching some but that ended when I relapsed again. I tried again and God answered my prayer I have been clean for 10yease now and working at the church as a maintenance man.

I know that I’m not healed but having my first Love in my heart (Jesus Christ) surely makes it more tolerable.