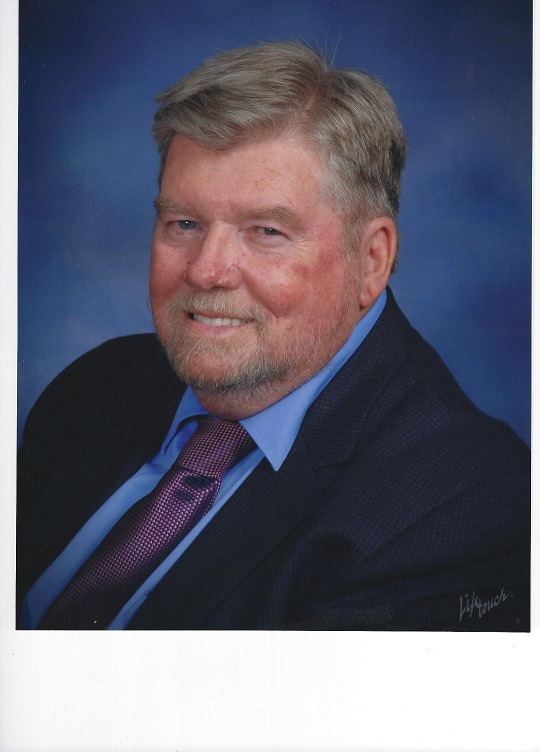 Who am I? I am Raymond Joseph Bell. I sign my checks as Raymond J. Bell. My I. D.s from three branches of the military on my Social Security card says that Raymond Joseph Bell is my name as does my driver’s license. While attempting to acquire a Merchant Marine ticket, the Coast Guard informed me that Joseph was in fack mot on my Birth Certificate.

I don’t particularly like moving, but I have always enjoyed traveling. I don’t like packing all my possessions. My idea of traveling would be to pack a small suitcase with a change of underwear. That is probably the reason my first choice of a military branch was the Navy; after all, your home is the ship.  The ship pulls into places like Hawaii, Spain, Australia, or any number of ports. I even enjoyed being at sea. While in the Navy, I married and between the two of us produced four children.

My job in the navy was that of a cook. Which was not all that bad. We would spend long hours on duty, but we also got a lot of time off. When we got involved with Vietnam, the Navy changed some of their policies. People in what the navy called critical jobs were offered substantial bonuses to re-inlist, cooks were not considered vital. Not only that but those wiser than me decided that they would hire civilians to cook at our stateside bases.  Which meant that there would be no stateside shore duty for cooks. I’d be looking at 14 years of sea duty, I needed a change. The only way I could change my job was to get out of the Navy, stay out for 90 days. I could then re-enlist and request a new occupation. The problem with that is I would have to take a reduction in rank.

Four years later, another break from military service and two years in college, I told the counselor at the college that I wanted to be a writer. He looked up at me and said to me that I could never be a writer. I was then at a point that I was going to get a degree. I took a variety of courses just to get what I needed to get a degree. My degree is in Political Science.

Guess what there is no work for a person with a degree in Polly Sci. I went and got my Merchant ticket and spent time at sea on a Sea Going Tug. One crew would take a barge to Puerto Rico, board an airplane, come home and another team would bring the tug boat back to Florida.  The pay was good, but the bills kept piling up. Four kids, doctor’s bills, even with insurance it cost. Back in the Air Force and the third tour to Vietnam.

I always enjoyed telling stories. As a boy of eight, I would sit with my friends and tell stories. At Twelve the  Boy Scouts provided me with an audience. On our camping trips, we would sit around the fire and tell scary stories. Some of the stories we told each other were so frightening that we would be afraid to walk back to our tents. 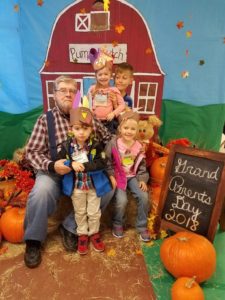 The old-man in the back is the great-grandfather to those kids.

I don’t remember who it was, but someone asked me recently if I considered myself a writer or a story-teller. I am definitely a story-teller. I do know what my college counselor was telling me. The same thing my high school counselor told me when I asked to take a foreign language. “You really need to learn English before you try to speak another language.” 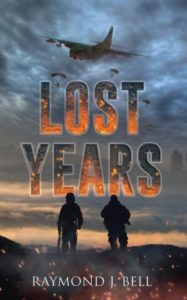 As a C-141 bounce around in the turbulent atmosphere above Kadena Air Force Base, no one on board including Tech Sergeant Dominic Torelli ever imagines what will happen next. As the plane approaches the runway, an air traffic controller sees something on his radar screen. Just as Staff Sergeant Asa Williams yanks his headphones off, his screen lights up. The C-141 and a generals plane have just collided in midair.

As Asa is left trying to explain why he is not responsible for the horrifying accident, Dom is left in a hospital recovering from critical injuries. The repercussions of the crash are significant for both men: Asa is grounded as an air traffic controller, and Dom with no memory of the accident or anything before that is scarred for life. As fate leads both men to meet, become friends, and begin a Vietnam tour together, Dom faces yet more personal challenges as Asa struggles to learn a new job. While Dom is led on a journey of self-discovery where he must try to distinguish between reality and fantasy, Asa uncovers the truth about his unexplainable connection to Dom. 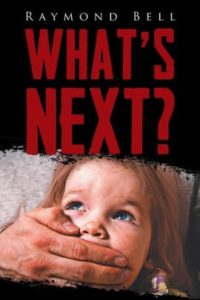 Most people often thought slavery was part of the past. However, human trafficking is part of our current society and has been an ongoing issue around the world. Human trafficking is a multi-billion dollar industry with approximately 12.3 million to 27 million people are enslaved in forced or bonded labor, sexual servitude, child labor, or involuntary servitude all over the world. 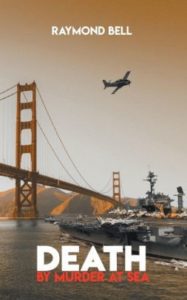 Connor Fitzgerald returns to the Navy after ten years. He discovers there is a drug problem aboard ship and he suspects there is someone selling weapons. Several sailors overdose. One friend is caught selling drugs, placed in the brig on bread and water is discovered dead. According to the investigation, his friend cut his own throat… Connor is accused of selling drugs and is offered an Article 32, Military grand jury. The story is from the point of view of Connor, the protagonist. Other main characters are the Catholic Chaplain and the Marine Gunnery Sergeant.