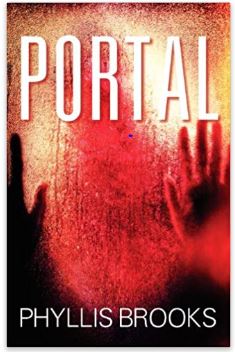 I would like to thank  READERSMAGNET  for having my book featured in this  AUTHORS LOUNGE  website giving me the chance to present to you my book titled  PORTAL .

This book is a peek into the mind of an abused child and to where her trauma had taken her.  At the tender age of eleven, JENNIFER STEVENS, like many other children her age, she had everything in the world to look forward to, until one day by no fault of her own, survives an agonizing assault, so bad that by the time she reaches the safety of her home, she experiences a separation of mind and body. Hiding in her bedroom closet, a small light appears on the wall. As she watches quietly it grows bigger and bigger until it reaches the size where she could fit through it. She steps through the light and finds herself in another realm where she is greeted by a beautiful woman named FRAN.

” What’s that light I just came through ? ” JENNY asks the woman.

” Why that’s the Merkaba my dear….the divine light…. a chariot that carries you from one dimension to the next… into a new realm… in your case, to here …. 7th heaven. ”  FRAN softly answered.

In this realm JENNY learns that there are many other children residing there and to her surprise they all appeared to be very happy. Could this really be 7th heaven? she thought. So the question would be  ” How did this heinous act come about?

First you would have to become acquainted with JENNY’S family. GLEN, her dad had a secret insatiable lust for sex and he put that before the needs of anyone including his family. KAREN, her mom was wrapped up in her own little world and spending money on herself cured any unsettling moments involving family disputes. As far as JENNY’S little brother and sister go , well they just blended in nicely. So when GLEN was satisfying his personal needs in a motel room with one of his many bimbos instead of picking up JENNY from an after school activity and KAREN wasn’t in any hurry to get home because those damn red high heels flaunting themselves in the store front window had taunted her long enough and by George she was determined to bring them home with her, well things happen when your not paying attention and it’s always the innocent that suffer. JENNY knew it would happen over and over again and after visiting 7th heaven a number of times, she knew what she had to do to save herself. She knew the choice she had to make and she put a lot of thought into it before deciding her own fate and now the time has finally come…..

The book is available on AMAZON and I hope you enjoy it. 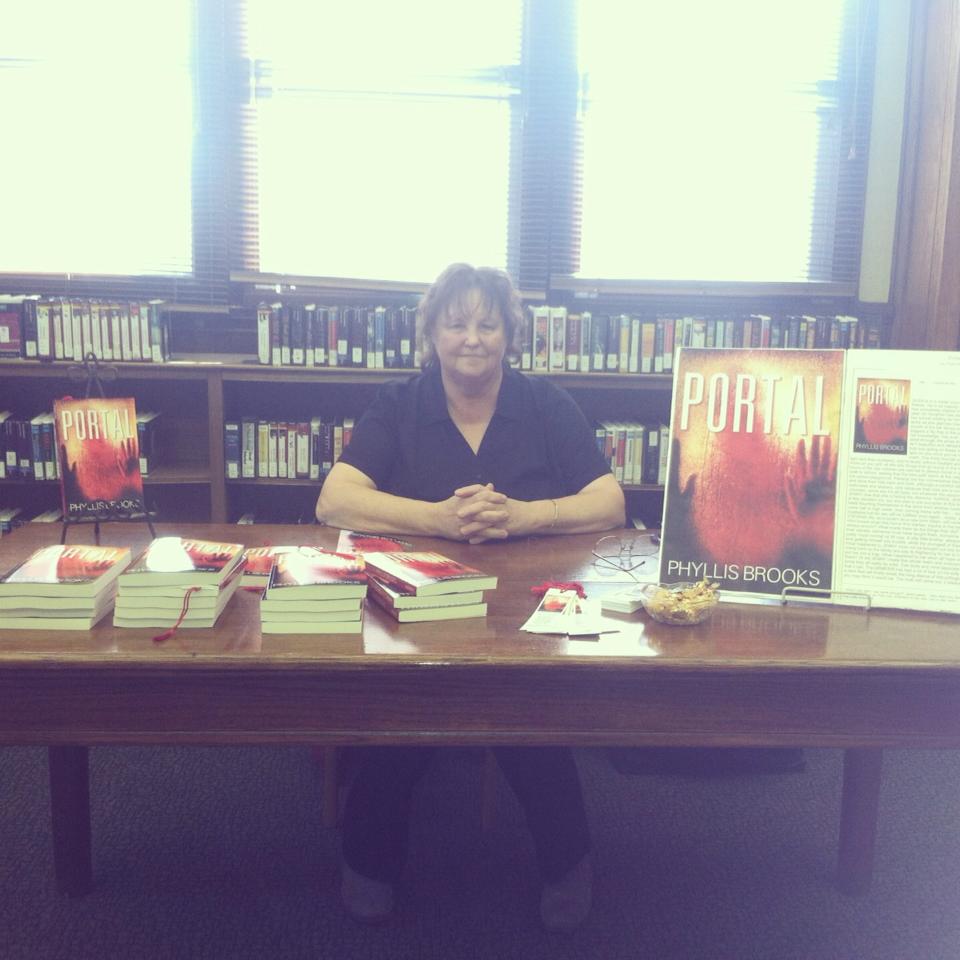 Author Phyllis Brooks is an upstate New York resident. She married her childhood sweetheart and was blessed with 50 years of togetherness until her husbands passing in 2016.  During those years she experienced many short term careers starting with motherhood, bus driver, owning her own bakery specializing in cheese cakes, farming, delivery driver for a pharmacy, setting up a business selling free range eggs and yes she employed 100 chickens, and her latest one is a bus monitor for handicap children. In between her busy life she still found the time to pursue her passion in writing fiction novels with her second one coming out soon.