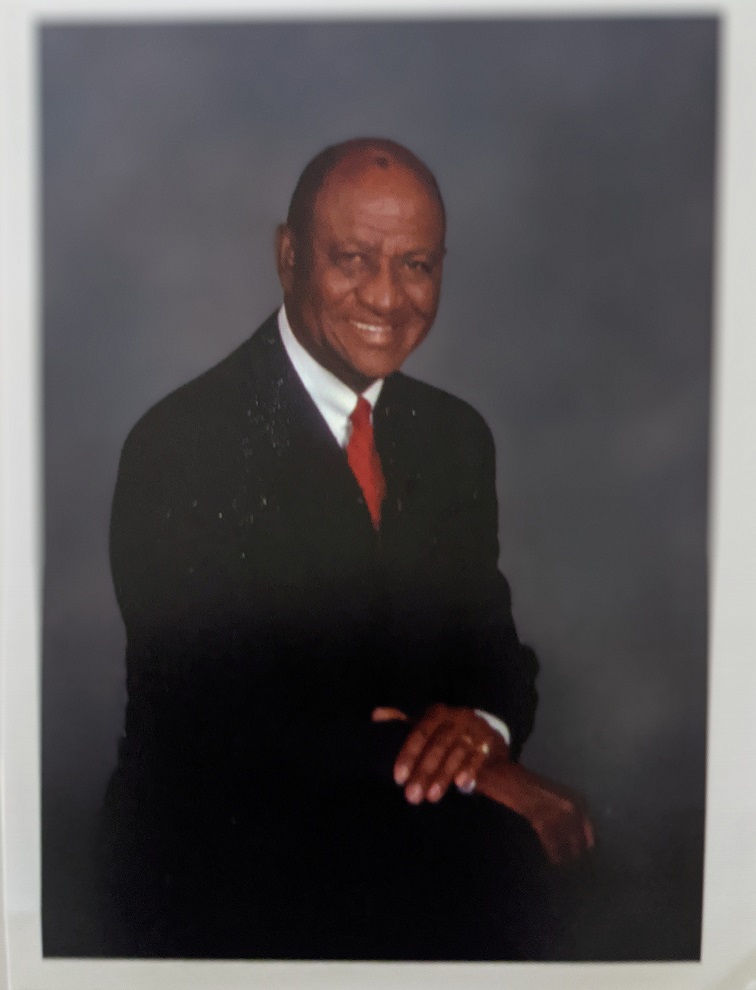 Nelson J Fowlkes is a retired Lt. Colonel, who served in the Medical Service Corps, United States Army for twenty years. He earned his Master’s Degree in Biochemistry at the University of Tennessee. On active duty, he provided essential biological testing service for patients treated in military hospitals medical centers.

Fowlkes second career focused on health care marketing and administration. In 1982, he earned a Master’s Degree in Public Administration from the University of California, Long Beach.  He demonstrated exceptional management skills when he established and managed Primary Care Clinics for St. Francis Medical Center, Lynwood. The clinics were located in nine southeast Los Angeles Communities.

He expanded and strengthened his knowledge of health care services through teaching at the college level. In 1984, he was appointed an Adjunct Professor at the University of San Francisco, College of Professional Studies. Then in 1985, he received faculty appointment at California State University, Department of Health Sciences. At both universities he taught healthcare marketing and health care services to adult students seeking to improve their knowledge and skills.

Prior to retiring from his second career in 2002, he continued to expand his knowledge through education. He earned professional certificates in Gerontology and Conflict Resolution.

In 2007, he collaborated with his wife, to start a travel agency. PJ’s Travel Connection, LLC was launched in 2007. He served as Chief Financial Officer and Marketing Specialist. Fowlkes strengthened his business and management skill as he traveled to international destinations and became more culturally mature. The travel agency closed business on September 2020.

He is the co-author of an article published in March 1989 in the Journal of Healthcare Marketing. He designed and created the Territorial Management system (TSS), an innovative approach applying traditional risk management to the health of an employee group to which the Library Congress issued a Certificate of Recognition.

Fowlkes adventurous spirit was expressed in family travel and experiences. He associated exciting and entertaining for his children as they moved with him on military assignments. The first activity was bowling in Memphis, swimming in Tacoma, WA, tennis and in San Francisco and finally roller skating in Fresno.

Cycling became Fowlkes passion in 1980 when he purchased his first professional cycle.  He pursued his passion by participating in century and multiple day rides as well as cycling in Jamaica, St Maarten and Alaska.

Overcoming Adversity is an intriguing account of faith, courage, and never-ending internal fortitude. The story centers on an African American boy who experienced a splintered childhood and poverty. Because of uncertainty of who was really his father, he was sent to live with a cousin in Curryville, GA. His surrogate parents were a school teacher and minister for ten years. He lived with his biological family for seven years. In-spite of the turmoil in early childhood and teen year, he held strong aspirations for educational pursuits.

Take an inspiring stroll with Nelson Fowlkes to review the dynamic and insightful strategies and tactics employed against barriers and setback that would impede his goals and dreams. On this journey, you will observe the remarkable and astonishing rise from a fractured childhood and poverty to achieving two graduate degrees and two professional certificates.

I would like the readers to find the story meaningful and inspirational, especially anyone whose journey in some respect have common threads.
A dogged termination enabled me to achieve success. Anyone who might feel sorry for themselves should read Fowlkes story.