Ovary: One by Arthur Butt 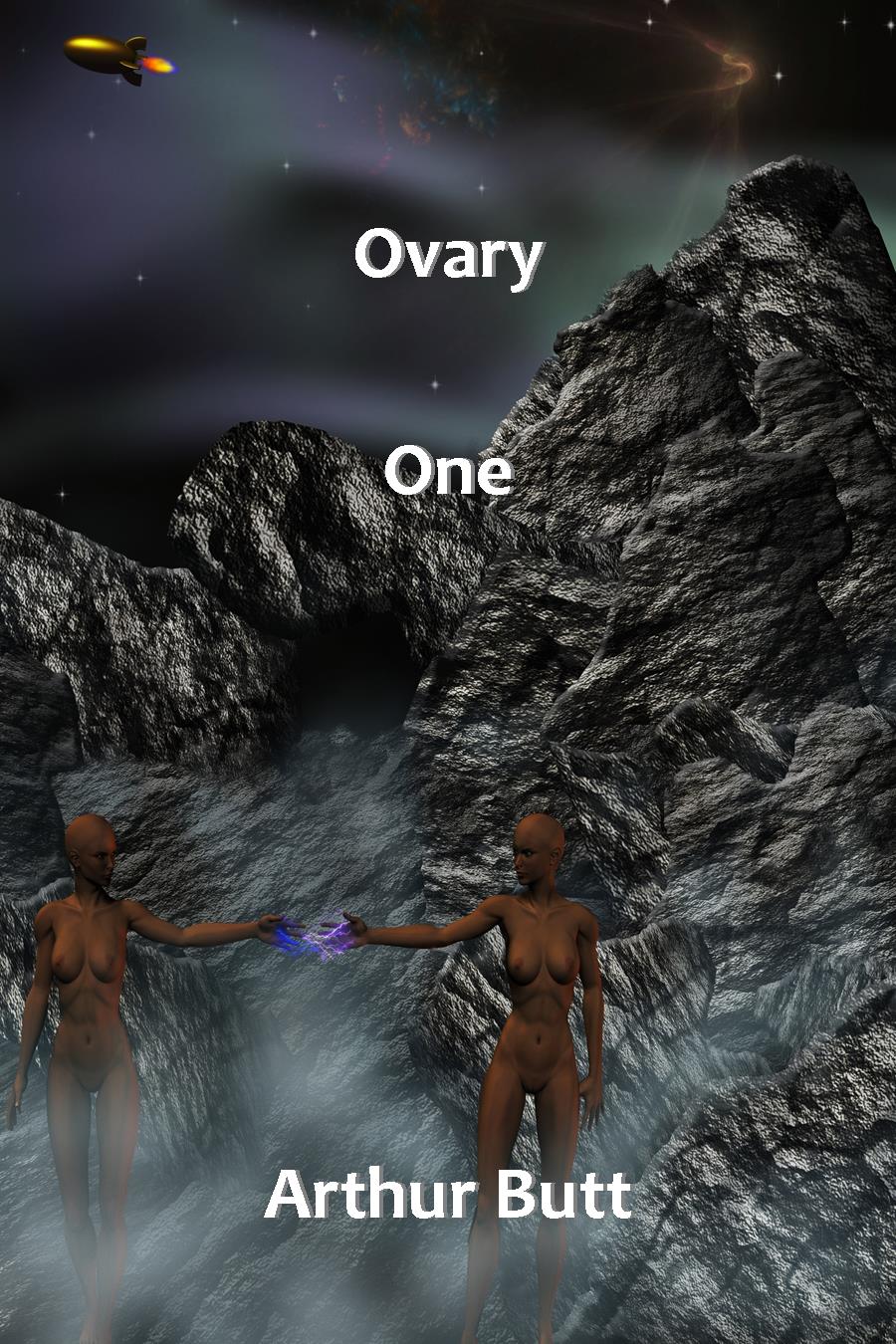 Thank you Elizabeth and Readers Magnet for featuring my book OVARY, a lesbian spoof space opera. The story is meant to be humorous, directed, of course, to lesbians and women, and the LGBTQ community, taking place in a LGBTQ galaxy. In a broader sense the book will also appeal to anyone who enjoys a funny, action/adventure space opera, such as the television series ORVILLE. Seeing a lack of diversity of characters in mainstream science fiction, I also wrote in overweight and thin, black, white, and Asian characters. The captain of the Starship OVARY is half Mexican, half Cajun. The premise of the story is a new captain, Captain Oletta, is assigned to find the planet of transsexuals who have just attacked Oletta’s home planet. The problem is, Starfleet Command does not know where the planet is. I add in a little sex, romance, and hopefully laughs, along with space battles and intrigue along the way to make a fun-filled and exciting story.

How the idea for the book came about is a funny story. I get many of my ideas this way. I have a writer friend (male) who was writing a space novel with a female captain of the Starship. He’d been told if he wished to write a female character he should pretend to be a woman, so he chose the name Oletta and started a bunch of social media accounts with the name, Oletta, a thirty year old lesbian, while keeping his regular accounts as a male. I would joke with him he should make the crew of the Starship lesbians. He would laugh, so no, but I kept it up as a joke between us every time we talked. “Call the ship the Ovary and the captain Oletta!” “Have them fighting shemales and traveling around the galaxy!” etc… After a year of this I had the outline of a book, the name of the ship, the captain’s name and the plot. I told my friend, “If you aren’t going to write the story, I will.” So I did. I hope whoever reads the OVARY enjoys the tale, and the sequel OVARY TOO as well, if and when the story is published.

Not much to tell about myself. Writers are usually boring people, especially me. After all, we sit and write, making up stories. When I’m not writing, I’m researching for my next story (I do a lot of researching to make the stories as true as possible even if you must did in my stories to find it.) Anyway, I was born and spent most of my life on Long Island, N.Y.. Always enjoyed reading, wanted to be a writer, and read everything I could lay my hands on from poetry, to science fiction, economics, and history. I’ve been a soldier, police officer, and plant manager, among other things. Graduated from Florida State University, and lived in Panama for a while. Quit my day job in the year 2000, threw away my shoes and bought flip-flops, and moved to a small town outside Pensacola Fl. (I promised my wife we would move here when we could financially. She has family in the area) and been here ever since, along with three dogs and a cat named Snoopy.

If anyone wants to check out the OVARY, or my other books (hopefully buy and leave reviews) this is the Amazon link: https://www.amazon.com/Arthur-Butt/e/B082YH95VS

If anyone wants to find me, this is my user name on Twitter: @artyny59