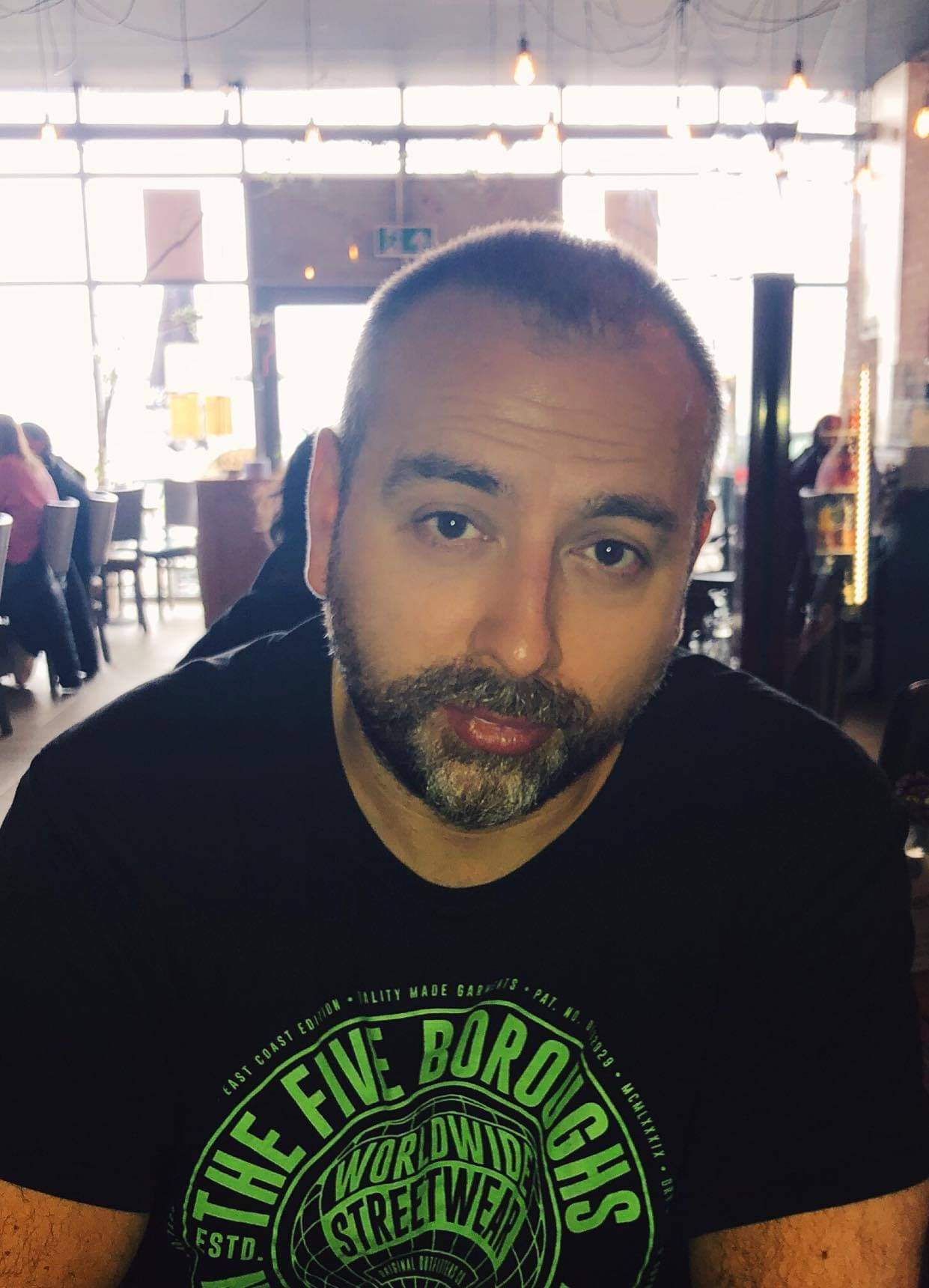 The Drug Gang Trilogy follows John Kennedy, a young man with a mysterious past from Belfast, as he gets embroiled in the drug dealing underbelly of Manchester – England, Sydney – Australia and Belfast – Northern Ireland in the early 2000s. He also makes a brief pit stop in Hong Kong in Drug Gang Takedown. John is definitely an anti-hero and the books are dark and gritty, as well as giving readers a few chuckles along the way.

The first book sees him arrive in Manchester on his way home to Northern Ireland, after a year of travelling and living in Australia. Rather than return to Belfast and the problems of his regular life, he is successfully tempted into the lucrative underworld of the city. At first, he can only see the upside and doesn’t feel he is doing anything wrong, but as the story progresses, his life and  the situations he finds himself in get a lot more complicated.

The stories take place in a kind of moral grey area, which I have personally found to be the reality of the world these books are set in…and the real world in general. There aren’t really any out and out black and white hats in the story, just realistic human beings with different motivations and agendas. Having said that, there are certainly characters that readers will root for and those that readers will hate. I have based these stories on my own experiences, but then taken them a step or two further for the fictional narrative. I’ve basically mixed them all up in a pot and then turned that mixture up to 11!

The books feature a lot of music and pop culture references and they have been noted by many readers and reviewers to have a rock n’ roll feel. In an ideal world, I would love readers to listen to the music mentioned in the books while they read them, to help them get even more immersed in the visceral experience of the world I have created.

In the late 1990s and early 2000s, the club scene in Belfast was like a second home to me. I also spent a lot of time staying with friends in Manchester during the same period and got involved in the club scene there too. They lived in areas such as Moss Side and Rusholme, which helped me get an even better feel for the grittier side of the city. When I went to live in Australia for a year in the early 2000s, I made a point of finding out how the scene worked there too. I made friends with a guy who was involved with the biggest motorcycle gang in Australia and he was able to fill in any blanks for me on how the whole thing functioned in Sydney.

In all three cities, the criminality was close to the surface, as the drugs which fuelled the rave scene were illegal. This meant that average people and those just wanting to have a good time at weekends had to have some criminal dealings to be part of the huge party. It was larger than life and all-consuming at the time and inspired me to write the book series.

My target audience for the books are hard crime fiction and thriller fans who can handle a full on reading experience. I have had a number of comparisons to Quentin Tarantino and I would say fans of his movies would enjoy my books. Similarly, comparisons to long form television shows such as Breaking Bad and Game of Thrones have been drawn. The protagonist – John Kennedy – has been likened to iconic film characters such as John Wick and Bryan Mills. I hope readers will get an entertaining, compelling, page-turning and at times shocking and disturbing experience out of reading the Drug Gang Trilogy.

I love to hear from readers, engage with them and check out their reviews. Without the feedback and encouragement from all the bookworms who have enjoyed the fictional rollercoaster I have created, the completed trilogy may not exist

The books have been very successful so far and have topped Bestseller Charts on Amazon. I hope the series continues to grow in popularity and notoriety moving forward. From the very start to the bitter end, the Drug Gang Trilogy took me about 18 years to complete. I am currently working on my next crime fiction project, which readers will hopefully be able to enjoy at some point in the near future.

Thanks to the Authors’ Lounge for posting this piece, as well as many other great articles that help readers get to know authors better.