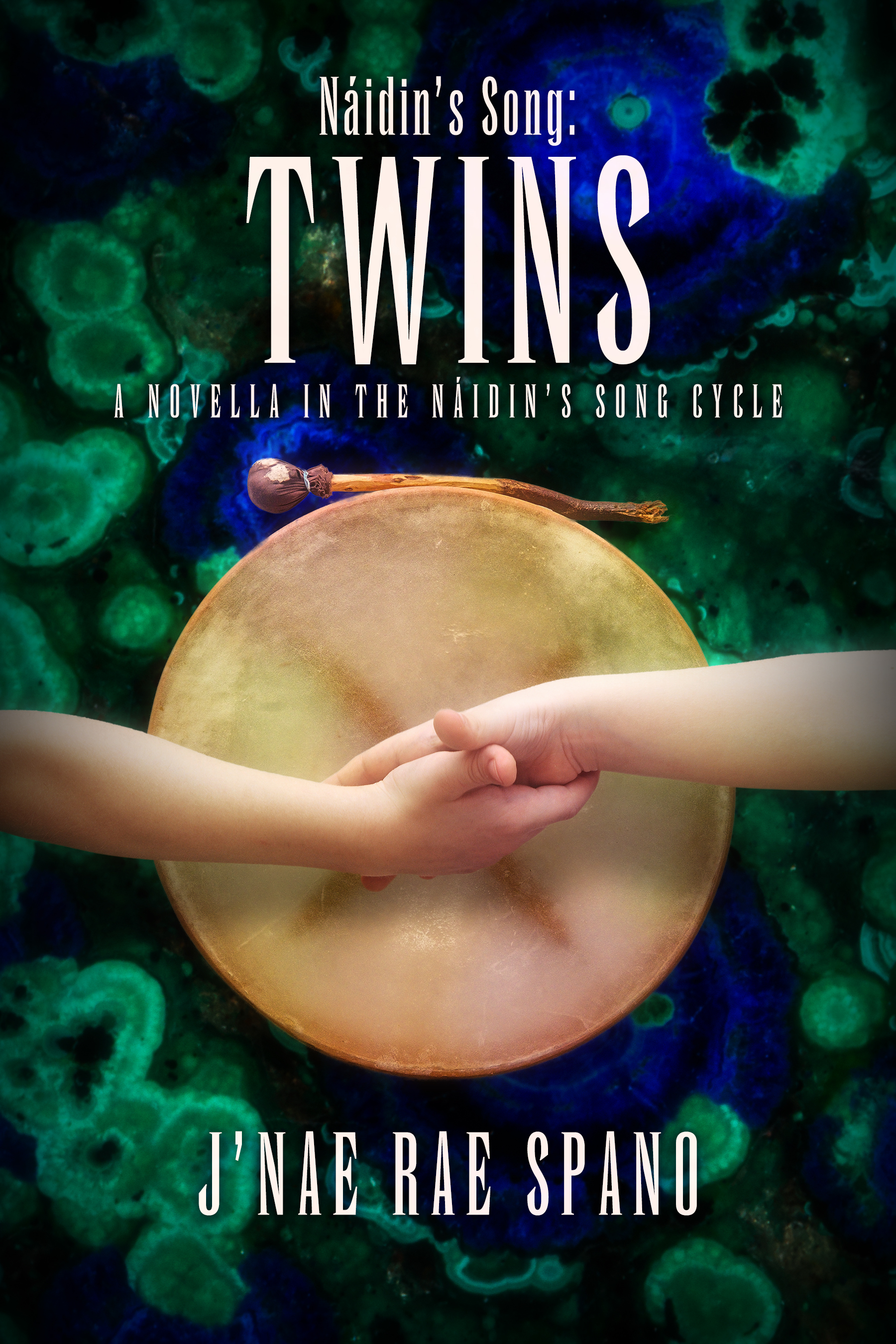 I would like to thank Author’s Lounge for giving me the opportunity to talk about Náidin’s Song: Twins.

Náidin and his twin, Kalidin, are a rarity for the Earthen Folk. Even more so because of the special connection they have to the creator of their people, Cyríon. They grow into their purpose and ready themselves to go out into the world guided by Dreamings. This, all despite a staunch traditionalist Elder in their family seeking to subvert Cyríon’s design with his own will. At its core, it is a story of the love between brothers.

Going back in Náidin’s Song to a prequel, rather than going forward, was inspired by my best friend wanting to know about Kalidin. She sadly passed away while I was writing it and it took a while to get back to it.  The story includes a memorial character for her.

The larger inspiration for the series was seeing the romance in The Hobbit that didn’t belong. The concept intrigued me, because it ignored the tropes Tolkien’s work leant to Fantasy.  The character design for the dwarves also deviated from the common image and made me question how I see the Fantasy races. I set out to create a world where the hatred or mistrust between Dwarves and Elves doesn’t exist. One where such a romance could belong.

Náidin’s Song: Twins takes place solely in the Dwarven community. They are a shy people and spent generations locked underground due to a catastrophic event that covered their world with ice. When they emerge it is to find their home world settled by human refugees brought by the Gwaithani, an ancient race that have transcended physical form,  from their dying home world, as well as those Gwaithani who have opted for physical form as the Star Born.

Though Náidin and Kalidin in this volume of Náidin’s Song Cycle are children, this is not a children’s story. I hope it will appeal to lovers of Fantasy, from teen to adult.

I hope readers discover a new Fantasy world, and want to follow Náidin on his journey.  I hope readers question why we stick to the familiar instead of reinventing the standard Fantasy races in new ways to suit unique worlds.

Náidin’s Song: Twins is available in print and Kindle on Amazon at:

I’m from Portland, Oregon, but San Diego has been my home since the Navy stationed me here in 87. I reside with my husband, Chris, and my Trans daughter, June. I am an all-around Geeky Girl.   I help run ConDor, San Diego’s longest running SF & Fantasy convention and I’m a founding member of the San Diego writer’s group, Penny Dreadfuls.  They have been invaluable in my journey as writer.  I have an AA in Theatre from South Western College in Chula Vista, and earned my Holistic Health Practitioner from Meridian International School of Health Sciences.  Alas, currently I am an author bereft of her cat. Narsil left us two years ago and new kitty has yet to grace us with their purrs and bunts.