My Spiritual Journey by Laprele Jordan 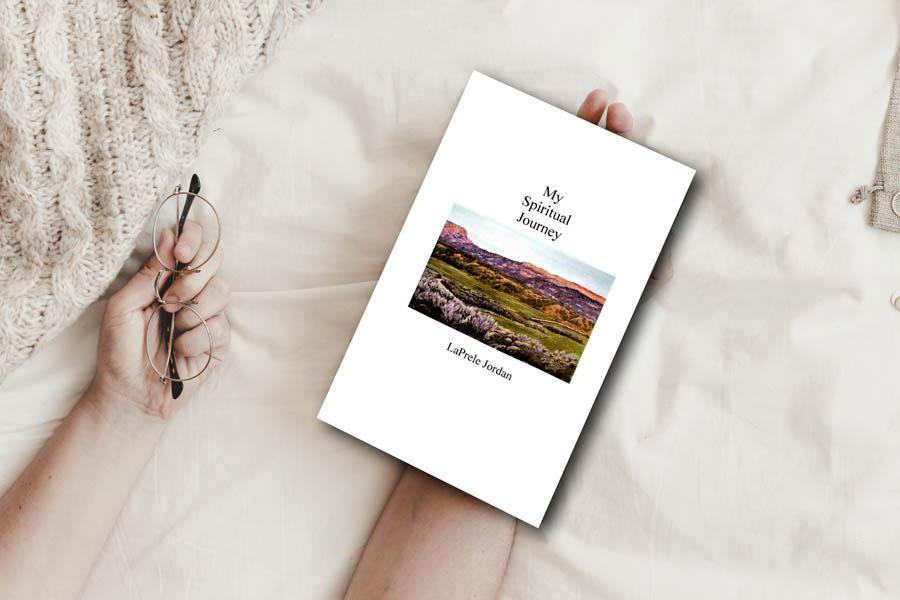 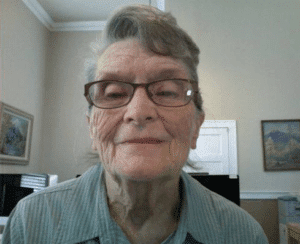 This is the spiritual journey I have taken from being a Mormon, to being Johannine to coming back to the Mormon faith, but in a different capacity.  This is all about building belief in Jesus Christ and the twists and turns I’ve taken to maintain my integrity.

I was born and raised in the Mormon church and loved it very much.  My father was very well read in the scriptures and gave me a firm foundation on which to build.  At a very early age, I wanted to know more about Jesus. I always felt close to him.  Daddy spent many hours telling us stories from the scriptures and stories of his life.  He had many spiritual experiences.

When I was 6 months old, my mother became very ill and my half-sister took me to care for me until my mother recovered.  By that time my sister was so attached to me she couldn’t let me go.  She loved me so much!  She passed away just two months before I turned five.  That few years set the stage for the success I have had as a person and as a mother.  I was sent back to my family after Flossie died and it was a whole new ballgame.  I was not loved and it hurt.   My mother was much younger than my father and our home was not a happy one, but we somehow persevered and the trials made me stronger.  My  father also started teaching me about the Communist conspiracy when I was only eight years old.  I continued learning about all the corruption as I reached adulthood.  It meant a great deal to me to see the truth of the scriptures unfold to me right in front of my face and there was no way I could deny what God says.  I could not deny the scriptures therefore I was excommunicated from the Mormon church.

I had ten children and then because of irreconcilable differences, I was divorced from my first husband and the father of my children.  I was very ill at the time and it was most difficult.  I have a wonderful family…children, grandchildren and great-grandchildren.  We have a great deal of love in our family even though I have not been  in the Mormon church for twenty-five years.  It’s something we don”t even talk about.

I was able to find a place to attend church in Manti, TLC.  I loved being there because they taught Joseph Smith and the Book of Mormon.  The Mormon church has gone way astray from the teachings of the Prophet Joseph Smith.  I learned a lot in TLC and met the love of my life.  We were married and spent nine happy years together before he passed.  We were on the same page in almost every way.  TLC was good for a few years, then went south.  We left and waited a few years then found the Johaninne church.  It was more Christ oriented and I really appreciate all the teachings I received there.  Then came the time when they wanted me to deny Joseph Smith and the Book of Mormon and I couldn’t do that because I had already received the witness of their truthfulness.  So I left.  I studied scripture with a friend every Sunday and one day she ask me if I’d heard Denver Snuffer speak.  She said, “He is somebody!”  I had never even heard his name.  She said she had three of his books and wanted to know if I’d like to read them.  Of course I would!  That’s when I found where I really wanted to be.  He does not deviate from the scriptures….EVER! and he is very close to Christ.  I moved from Manti to Highland so I could attend fellowships that focused on his teachings and the scriptures.

I love to quilt and because of my poor health, I was never able to really get involved in outside interests, so what I have accomplished is making a big quilt for each grandchild  when they got married, and a baby quilt for some of the grandchildren and a quilt for each great-grandchild, which is many.  I have painted probably 70 paintings.  I give them away.  I have written several books on family histories for my children for Christmas gifts.  My family and my faith are the highlights in my life.