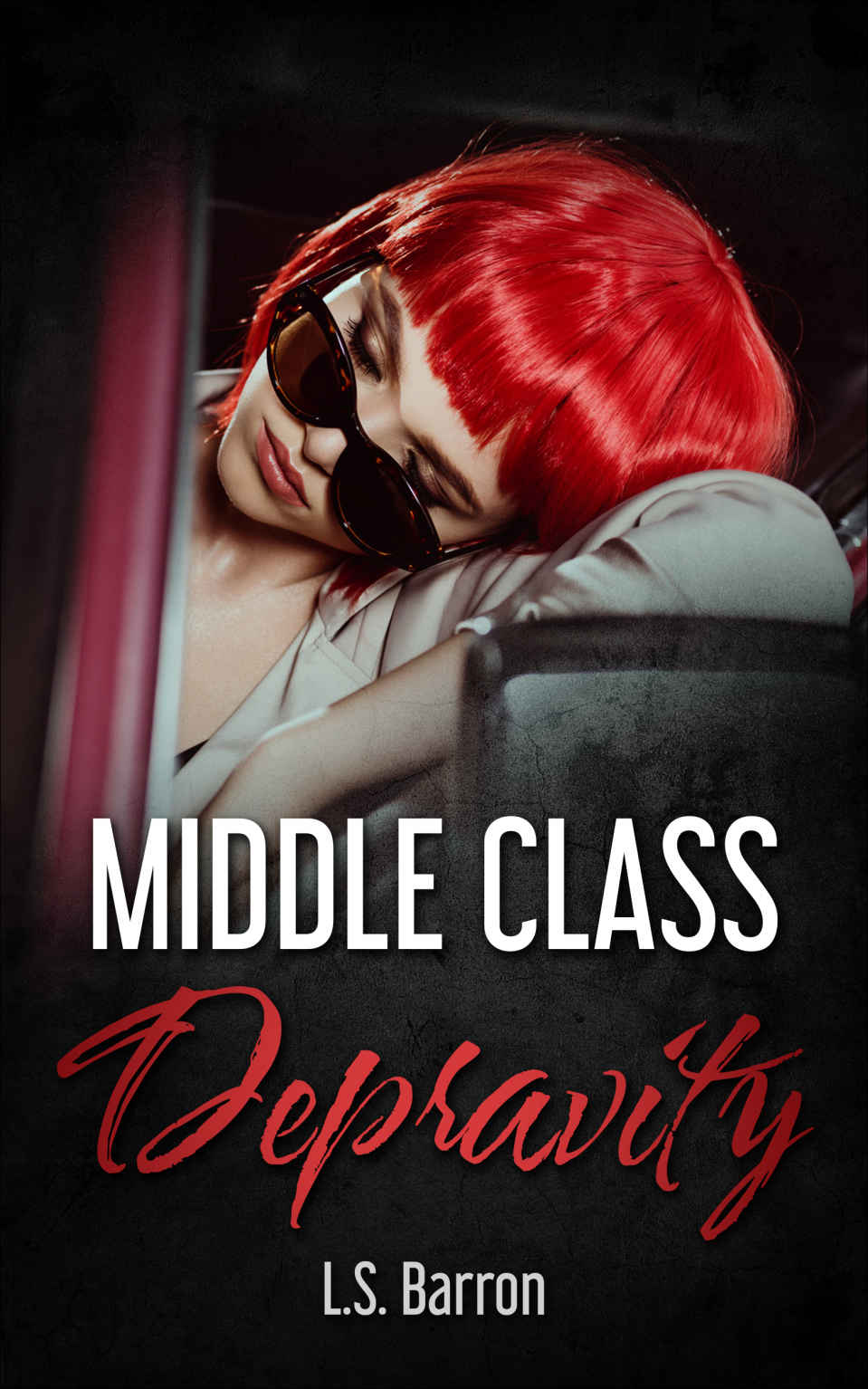 Thanks to Elizabeth Schultz for the opportunity to broaden my chance to engage more readers.

Middle Class Depravity is a tale about a typical middle-class family living in Colorado. Life has been pretty good for the Davises, but things for this family are about to go awry.

The story takes place in our near future. The country’s healthcare system has all but fallen apart. This becomes an important issue for John and Melissa Davis. Will they find a way out of their predicament? How outside the norm will this family go to solve their problem?

I wrote this book after having my own issues with a health insurance company in early 2000, pre-Obamacare. After a bad accident and a severe brain injury with the need for follow-up care, a large well known company dropped my coverage right in the middle of everything. I learned quickly how powerful insurance companies were and how things could get desperately dreadful in a hurry. A middle-class couple, who at the time seemed to be doing so well, in a days notice could be devastated.

In research of this story, I also learned of an interesting dilemma that is still left unresolved for many today, especially black American women. While searching prison sentences in the 1990’s, I found that many adults, especially these women were heavily charged for first time drug crimes during this time. This becomes an interesting side story in this tale of depravity.

I hope that readers may find this story intriguing and that it may leave them questioning as to where our own society is headed. I have written eleven books now, mostly middle-grade and young-adult, but I always try and include some kind of moral dilemma. My six grandchildren, who have contributed ideas to my stories on many occasions, also lend me their use of young language skills. “Bro! That was so lit!”

The target audience is mainly adults. However my older teenage grandchildren have read this book and found it interesting or as they would say, “Disturbing!”

I would like to hope that my readers would pick up on several moral issues as they read this story and also consider what they might do if put in the same situation. Don’t think this can happen! It is happening around the world already and could here if our health system is not fixed. Take a look at Japan. The elderly, especially senior women, are purposely getting sentenced to prison so that they might find care there and not burden their families.

I must sign off now as I sit in my local coffee shop in the Nevada desert. Another book, a billionaire werewolf, is calling to me. Write on!

I can turn any little local coffee shop into a writer’s office. Ha, they don’t mind. They’ve gotten to know me.