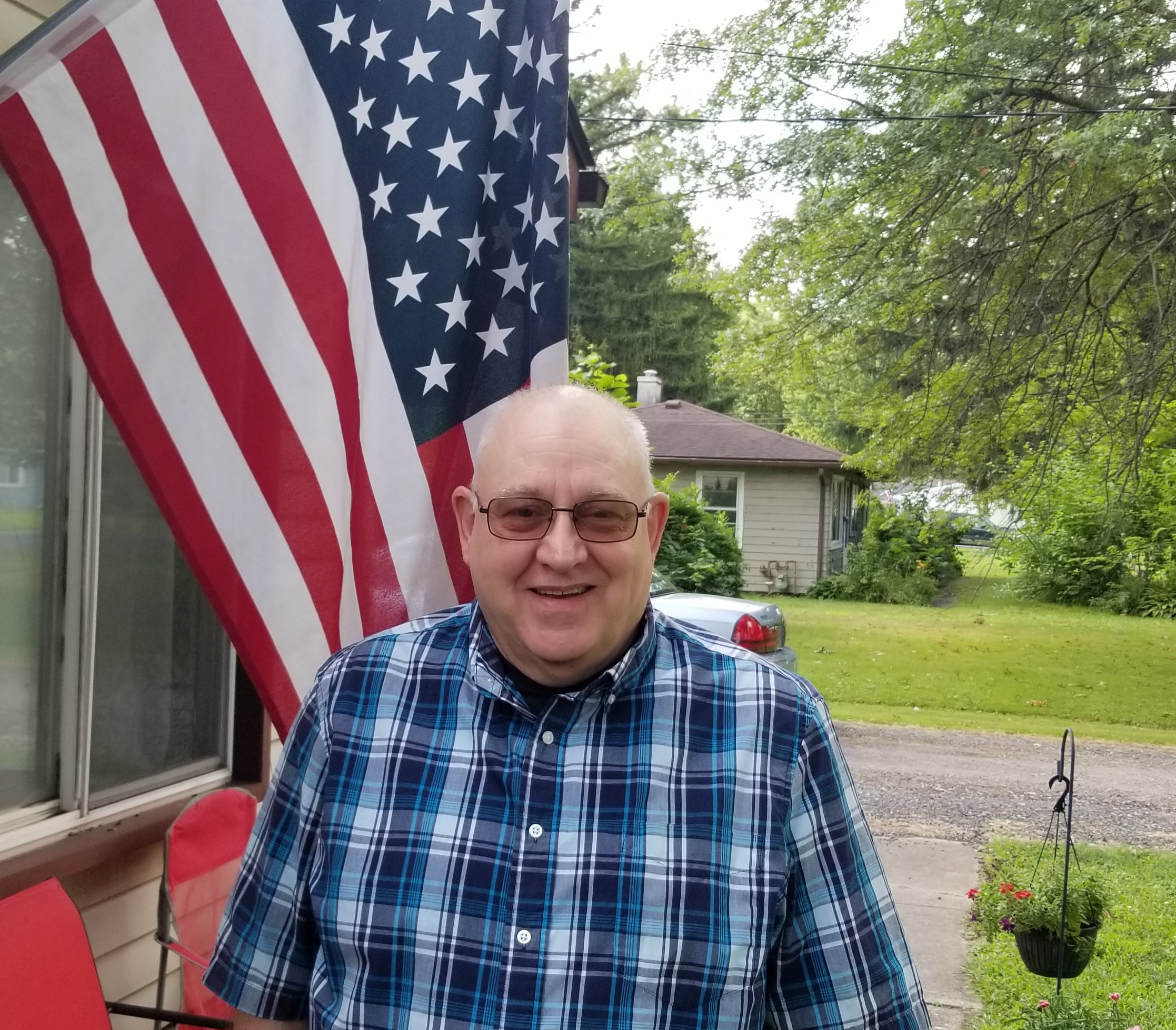 The Shadow of the Staff, A Wizard’s Revenge is the first in a series of novels written by M.A. Haddad.  M.A. Haddad was born in Toledo, Ohio in 1957 and has been a resident ever since.  After his graduation from high school in 1975 he held several different employment positions until his enlistment in the Ohio Air National Guard in 1982.  M.A. Haddad served in traditional status until he became a full time employee and was considered Active Duty Air Force.  As a member of the United States Air Force, he received several awards and commendations and in 1992 was nominated for and chosen to represent his unit in the national program for Outstanding Non-Commissioned Officer of the Year.  Although he was not selected, he did make it to the national level and was recognized as one of the top 10 Non-Commissioned Officers in the Air National Guard.  He also co-founded the State of Ohio’s Non-Commissioned Officer Preparatory Course and was awarded a commendation medal for his efforts.  He is considered by many to be an expert in Leadership and Management and has been asked to give several seminars on the subjects.

As a teenager he joined the Official Auxiliary of the United States Air Force, Civil Air Patrol.  At age 15, he became the youngest member of the program to reach the rank of Cadet Lieutenant Colonel.  As he progressed in the program he served on the State of Ohio Cadet Advisory Council and many other councils and planning committees. Currently he is still an active member of the program and as a Senior Member wears the rank of Major.  He has completed all the requirements for promotion to the next rank of Lieutenant Colonel. Only approximately 5% of the members in the program reach this level.  He and has been in the program for over 48 years.

After 24 years and 6 months of national service, he retired and began his writing career.  The Shadow of the Staff, A Wizard’s Revenge is his first novel and is both exciting and riveting.  His writing shows that he is committed to delivering a story that readers should find entertaining, intriguing and fun to read.  The second book in the series is The Shadow of the Staff, Tomorrow is Just a Day Away and is expected to be available by Christmas.

He was married and divorced in the mid 80’s.  M.A. Haddad sacrificed his personal life in order to put 100% into his career in the military.   His military commitment helped him to earning two Associates degrees and allowed him to take several other classes at the University of Toledo.  His degrees are Associate in Applied Science in Personnel Administration and Associate in Applied Science in Information Systems Technology. In addition, he has two degrees in music from The Sherwood School of Music in Chicago, Illinois.

His hobbies include being a disc jockey for parties and wedding receptions, coin collecting, stamp collecting, collecting autographed pictures of television and movies stars, model building and painting small metal figures based on several novels and movies.  He is also serving as a volunteer in several locally based community programs to include the Red Cross.