Life-changing experience that turned into words in a book!! 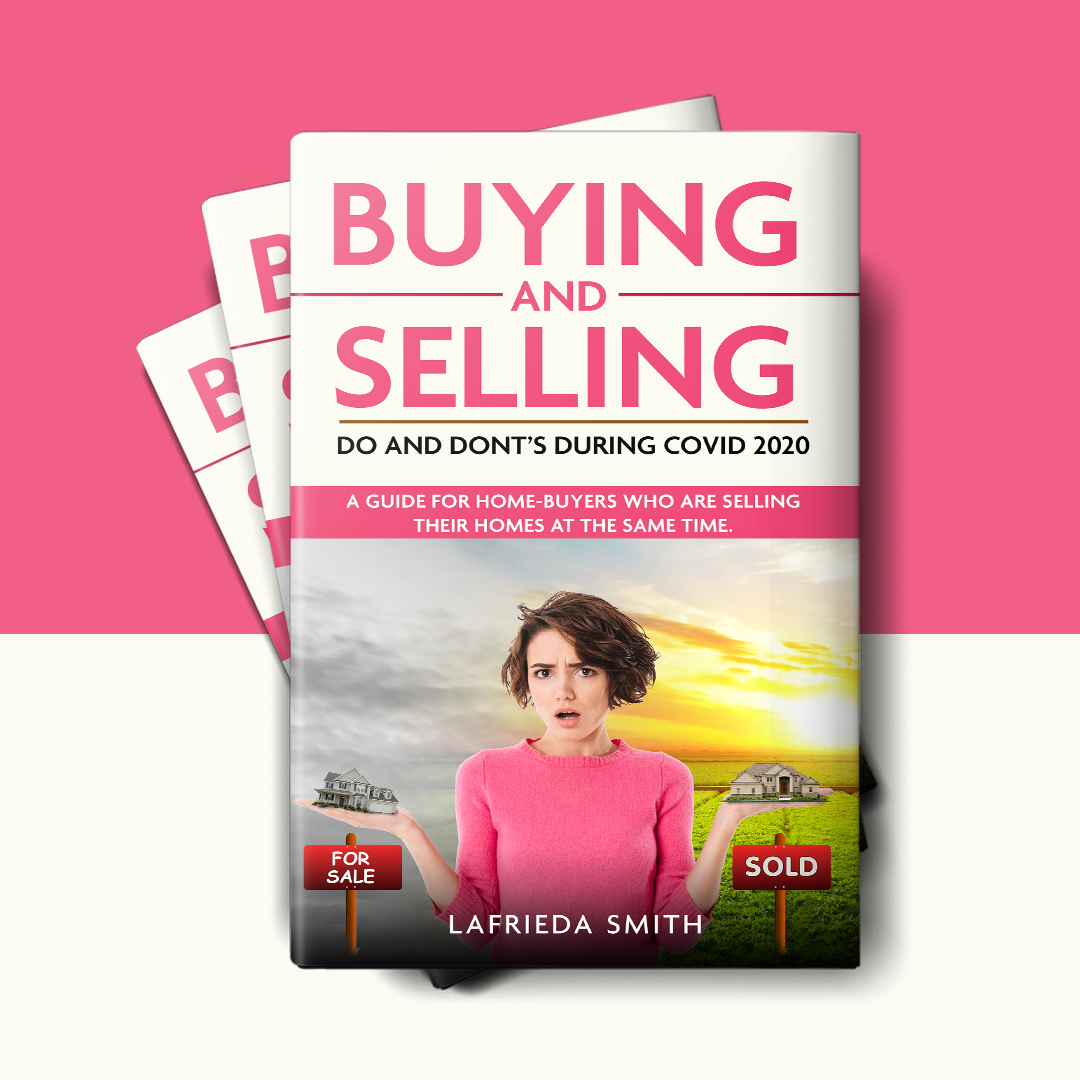 “The Joneses got more than they bargained for when they decided they needed more space.”

“Buying and Selling” is her first nonfiction self-published book about a family of five named the Joneses that wanted to move to a bigger house but had to sell their current house they lived in for five years. The children were under the age of sixteen when their parents bought the house so now five years later, the kids are grown up and get to experience first hand the ins and outs of buying and selling a home. The Joneses thought that this would be an easy process, as told by their agent, who sold them their current house, but they soon find out that this process is not so cut and dry. The process of selling the home should have been easy along with buying one. Buying a home is supposed to be a fun thing to do where you look online, see a house you like and you go check it out, right. Well, for this family, with every house they looked at, put an offer on or even the people they had to deal with, it got tensions really high and at times caused a riff between the family. The kids, now grownup, should be included in the decisions, the parents agreed. The familys agent proved he’s not so reliable during this process and with others confirming their suspicion, they were right. This guide will help get you familiar with the home-buying and selling process with terms commonly used in Real Estate.

Her inspiration for writing the book came to her actually during her family’s process of selling their current home and buying another. The process on one end was quick but the other end not. She wanted to tell their story and thought that incorporating some useful terms and information that they learned from the experience could help others who haven’t done this process before. This was their first house sold and it had a lot of memories behind it, her children grew up in their teen years there. They grew up so fast before our eyes and am truly proud of what her and her husband created. They played a significant part in the decision making so she dedicated the book to them and her husband.

Her goal is to reach an audience of people ready to take the next step in homeownership, those curious about the process or love to read a great story filled with an adventure. She wants readers to be able to not only get some useful tips and information from the book but to also relate to the family in the book who are just regular everyday people wanting to do something together as a family should. She just self-published this week, and the response is overwhelming for the book so her hopes for the future is that it will make the best sellers list. Right now, promoting the book old school is not possible-for those not familiar with old school,( it is getting signed copies of your book and going to fairs to sell them) so she will actively be on social media and pursuing the possibility of live stream interviews such as podcasts. Selling books require being virtual as much as possible and staying active on social media day and night will be my mindset and goal for selling this book. This book is her first and it will not be her last, for the inspiration comes from all around. She wants to thank Elizabeth Schultz and the Authors Lounge for taking an interest in her book on Twitter and giving her and other authors the opportunity to get readers to their books.

LaFrieda Smith, the author of “Buying and Selling”. She lives in sunny Florida and is originally from Cleveland Ohio. She has three grownup children ages 22, 20 and 17 who she is extremely proud of. She is also a wife to an amazing husband of over 22 years and they have Rock-n-Roll and old school hearts. She is a writer, author, and blogger full-time while helping my Autistic son run his Autism Tshirt line DRIVEN. Two years ago, she decided to retire from the workforce and concentrate on her passion. Her passion is writing and helping others. When she started her passion for writing, it was in middle school when she submitted a Halloween short story. Her English teacher told her that she had a talent for writing and to keep doing it. She graduated from High School and did not exactly get to pursue her passion due to resources. Flash forward, years later she is best known for her inspirational work while blogging and helping to inspire others in her path. She keeps busy at home just being a mom and prides herself on being able multitask when needed. Her book, is the first of many from her, and she draws her inspiration from her family. Publishing a book, she says is something she can cross off her bucket list to complete. She wrote the book during a time that was an extremely stressful home-buying experience and it was a way to relieve her anxiety and depression. The world as she sees it is in chaos and turmoil, so writing gave her the opportunity to escape.. Her word for 2021 is DONE. What does she mean by that, you ask? If she has a list of items, she completes one each day to check them off. If she is struggling to figure something out, she ask for help, no hesitating. If she feels overwhelmed with anxiety, she waits until tomorrow and listens to her body. And last, If she doesn’t want to do something, she has a right to say no and not feel guilty about it…..choosing Yes or No.

“Buying and Selling” Available on ebook and paperback