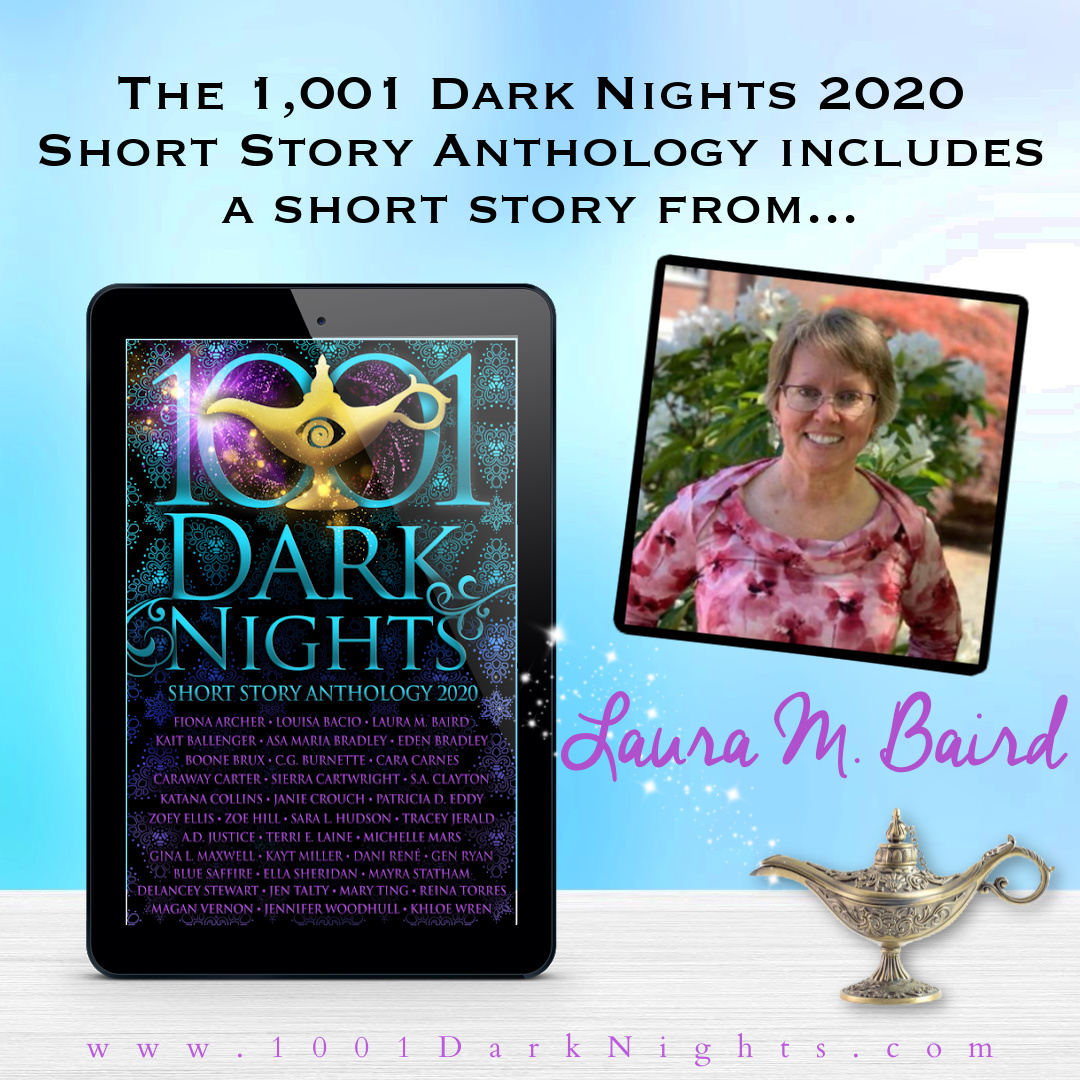 Many thanks to Elizabeth Schultz for reaching out to me about submitting to the Authors’ Lounge. I’m excited to be here sharing with you a bit about myself and my writing, not only as a way to gain exposure but hopefully make connections with other creatives. The writing and publishing industry is a competitive world, and while writing is usually solitary, we still need others in our corner for support and encouragement. I’ve received plenty and am always happy to reciprocate.

I suppose like most writers, I truly have been writing for many years. It started with poetry then short stories then eventually I tried my hand at novels. I would write stories and save them for ‘one day’ when I became brave enough to submit.

After serving in the U. S. Army, where I met my husband of thirty years, I became a dental hygienist while raising two sons. I never gave up my dream of publishing, and the catalyst that started my journey was my first writer’s conference in 2016. I gained so much insight, met wonderful peers and life-long friends, and when I came home, I told myself “I’m doing this!”. And I did!

Over four years later I’ve had nineteen romances published with my 20th releasing in March. And I continue to work three days a week as a hygienist.

One of the highlights of 2020 was winning a short story contest that allowed me to have a place in an anthology with 1001 Dark Nights. They’ve published stories and collections from well-known, bestselling authors such as Jennifer Armentrout, Donna Grant, Carrie Ann Ryan, and many more. Last year they ran the contest, asking authors to submit a romance story of up to five thousand words with an HEA (happily-ever-after) or HFN (happily-for-now). They would choose the best stories to include in the anthology and offer it for FREE for a period of three months in an attempt for lesser-known yet hard-working authors to gain exposure. To say I was honored and thrilled is an understatement! I had to read the congratulatory email three times with tears in my eyes just to be sure I was reading correctly!

A 5K word story is very concise and condensed, so I knew when developing mine, (titled Loveand Honor), my characters had to have an already-established relationship. Much of my work contains military elements and/or characters, since both hubby and I served, and we honor active military as well as veterans. I chose to write about a woman who met two servicemen who are best friends. While she fell in love and married one, the other remained a close friend. Due to constant deployment and the reluctance of her husband to open up to her, their relationship became strained. And while they loved each other, it didn’t seem to be enough. When the husband is killed while on assignment, tremendous guilt is felt by both the widow and the best friend.Even more so when they gravitate toward one another and reveal hidden feelings they’ve had all along.

My story is emotional and steamy, with a bit of humor thrown in, because I think the best stories contain a mix of it all.

While getting to know the other authors in the anthology through social media, we decided to coordinate newsletter swaps and give free reads to our subscribers. I decided to write another story in the same vein as Love and Honor, titled Passion and Duty. The story practically wrote itself within days, it was so much fun to write! I definitely plan to write more and develop a series; hopefully with another story releasing later this year.

As for my plans in 2021, this summer I’m venturing into the world of self-publishing… sort of. While all my current titles have been published through small Indie publishers, I’d like to begin the trek into self-publishing. I’ve joined seven other Indie authors and we’re releasing a summer-themed anthology of steamy stories on June 21st. I also want to write two stories in current series I have through Evernight Publishing, as well as write a holiday romance. My plans are lofty, but discipline and perseverance are my key words for the year!

More about me and my journey can be found at my website: https://www.laurambairdauthor.com

You’ll see all my books, links to all my social media sites (including Amazon, Bookbub, & Goodreads, contest information, as well as another free read.

For those interested in the FREE 1001 Dark Nights Short Story Anthology, containing my story, Love and Honor, it’s available until March 1st at digital retailers: https://Books2read.com/1001DNShorts

And if you’re interested in signing up for my newsletter, you’ll receive Passion and Duty for free: https://BookHip.com/WFSRQA

Many thanks for your time. I hope you’ve enjoyed this glimpse into my life. I love engaging, so don’t be shy about contacting or following me. Be well and happy reading!