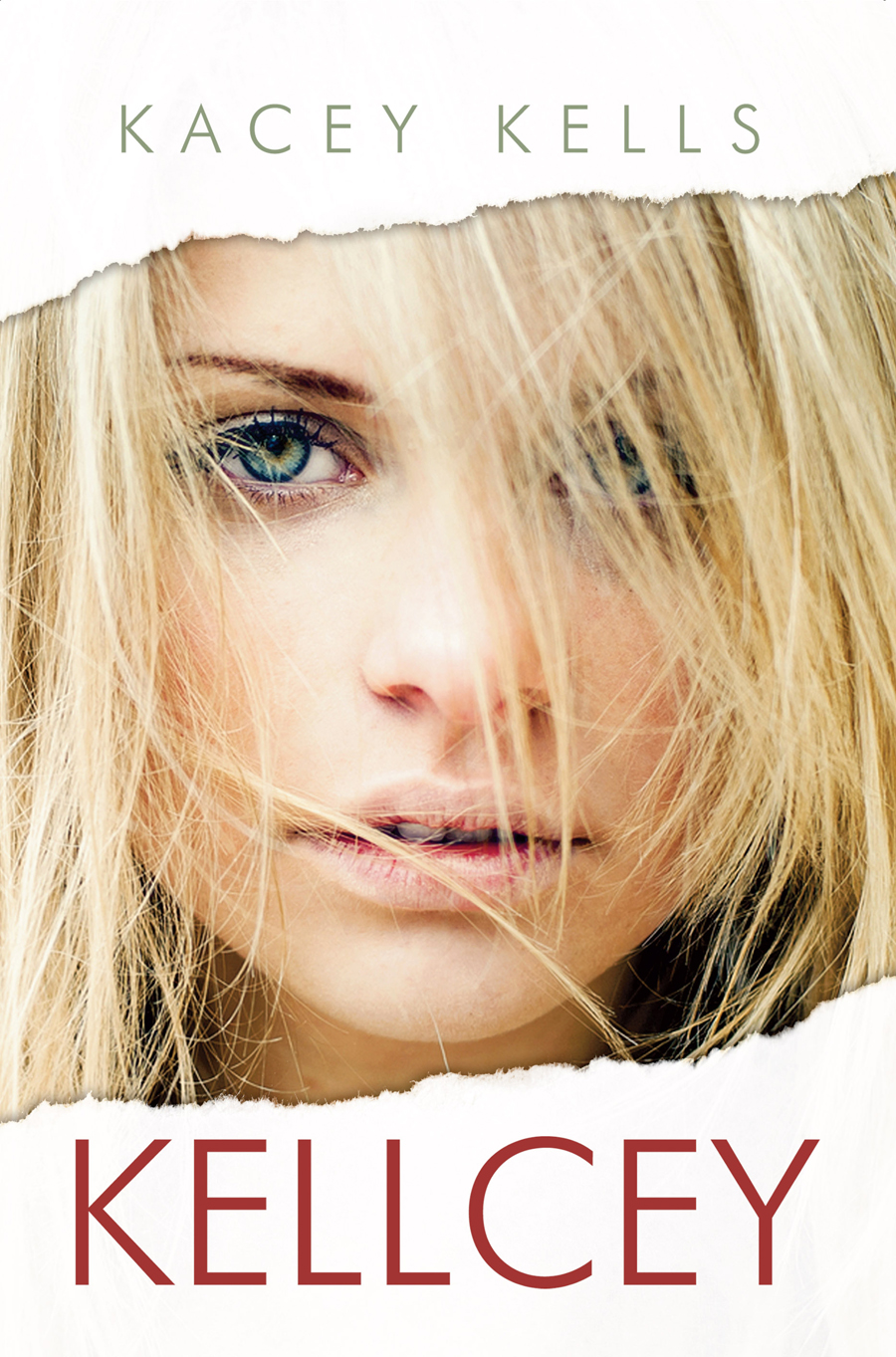 This story not only bears witness to what countless other women have gone through, but also offers a message of hope

“Kellcey” is a book I wrote to tell and explain what it is to be a victim of sexual assault and what the consequences are (or were for me). I needed to explain, to tell people that I did nothing wrong or bad… That I wasn’t responsible for what happened. More importantly, I needed to tell… and I couldn’t speak. It’s probably cowardice, but it was easier to write to explain what happened… and I fear I still feel the same.  I was overwhelmed with fear and shame… like trapped in a paradoxical situation: the need to explain, and the total inability to speak about it.

It’s why I started writing… and to be honest, the idea wasn’t originally mine: it’s my counsellor who said that writing could be a good therapy. Anyway, I started writing to explain, to open this bubble… until I realized that I wasn’t alone to suffer the consequences of a rape, and hence that it could help others to publish my words. This is today my main motivation: to let know that a rape is an awful crime because a victim of sexual assault is twice a victim: victim of a heinous crime that terrifies her and destroys everything in her, and victim of the consequences of this crime. Because it’s something you can’t forget, because it’s quite impossible to tell people and as a consequence, you feel alone, weak, and filthy. To say the truth, even today, if I can easily and willingly write about all this hidden behind a screen, I won’t do that orally.

But I understood something: raping someone is destroying the victim, emotionally and more. The wounds last well after the abuse. The consequences are terrifying and vast; they affects your personality and might paralyze your capacity to communicate and live normally. And I strongly believe that, in a world getting more and more complex which needs every skill, marginalizing people is or should be seen as a social crime. I’m a feminist; but I’m not against boys or men: I just believe that in spite of our physiological and emotional difference we should be considered and treated equally. And this is not the case.

Rape is a crime, but it’s also a consequence of a rape culture which is still existing in our so called modern societies; it’s the consequence of the historical domination of males over females. But we need to wake up, to understand that, as I said before, we will be better equipped to respond to the new stakes and risks that are emerging if we unite and work together without discrimination.

These are my motivations, ant it’s why my book targets a large audience, because both females and males are concerned. We’re not enemies, but we still need to learn from each other; we need to understand that addressing the rape culture and fighting sexual abuses is not optional.

Men aren’t our enemies, and we’re not their enemies. We should respect and protect each other: every male on this planet was once in his mother’s womb, most of them will spend their lives with a female partner, they might become the father and later the grandfather of younger females… we are one! Then why is it that some are (sometime systematically) abused? Why?

“Kellcey” is a book that tries to send a message: to explain what it is to be a teen, and how all of a sudden your life is torn apart… because you’re a girl, because you’re pretty, because they see you as a prey. Such things happen everywhere, anytime. It shouldn’t be, but it’s the reality… and unfortunately victims usually do not dare talking about this, because it’s a shame, because you feel lost, and because you fear people will think that you were somehow responsible for what happened to you.

There’s hope because with the loving support of caring people, healing is possible. Oh, not that you forget the horrendous aggression, nor that you won’t be victim of other panic attacks… but you can eventually live, with this feeling that you are somehow a “normal” person, that you have the right and the capacity to be happy again… that you can love and be loved.

There’s hope because the society can change, people can understand if we teach them,. We can grow together! This is why I agreed to publish “Kellcey” and why I do my best to support and promote it. I’m glad that, thanks to Amazon, this book is available all over the world, and I would like to thank “Authors’ Lounge” for giving me the opportunity to talk about “Kellcey”!