John L. Beiswenger is Author of the Week 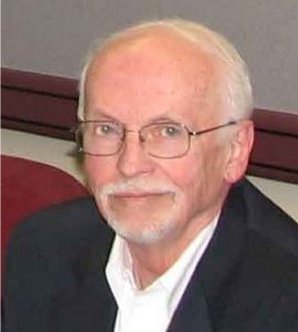 Things are not as they seem.  Perhaps nothing is.  We are so focused on the physical world; we know nothing else.  But there is something else.  You are something more.  You are a tripartite (three part) being, and you will not die.  Others may one day look upon your physical body as having died, but you will go on living like you have never lived before.

In the book, The Atemporal Particle Theory – New Supporting Evidence, you will read what one scientist has discovered through 30-years of research.

At the moment of your conception, you existed as a single cell called a zygote, incorporating the combination of DNA from your mother and your father.  But there were two parts to your zygote, a corporeal (physical) part which can be seen under a microscope and a coincident incorporeal part which cannot.  And, at the functional center of your two-part zygote was a massless Particle existing, with your incorporeal zygote, in a state in which there is no time.

Your nearly instant recall of an event that occurred many years ago is possible due to your Particle being in the atemporal state (no time limitation).   Your brain queries your Particle, and the memory is recalled immediately, with the speed limited only by the slow neurons of your corporeal brain.   Your incorporeal brain receives information instantly from your Particle.

If part of your corporeal brain is damaged, undeveloped, or removed, your incorporeal brain may function in its place, producing results that are far above normal.  This is how autistic savants are able to do such amazing things.

Today’s scientific and medical community will not be able to fully understand vision, consciousness, autism, savant abilities, nor cellular control, including DNA replication, mitosis, meiosis, and certainly not cancer, until scientists look beyond the corporeal aspect of life.  I hope they take the book seriously.