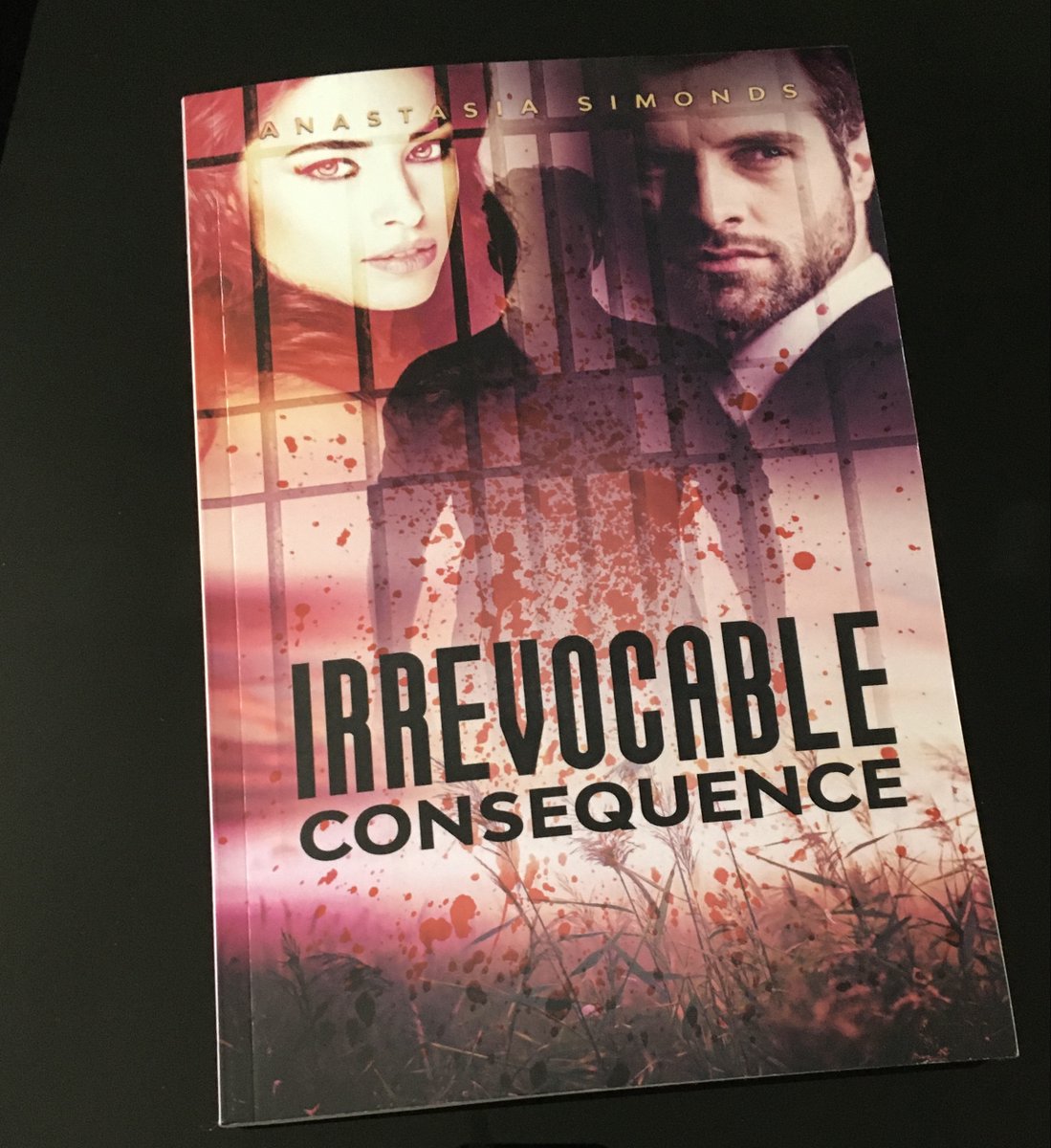 David Foussler has been imprisoned at the age of twenty-two for the role he played in the robbery turned murder of a wealthy couple whose son, Robert Byron is the sole survivor. Within his time incarcerated, he is haunted by dreams of the murders and the victims. Conflicted by internal feelings of guilt and ravaged by loneliness and self-loathing, he suffers a nervous breakdown and is sent to the mental ward where he eventually meets the beautiful Alexandria Lenasia aka Ally, a Ph.D. student who becomes his therapist.

David becomes enamored with the charming Ally and vows to have her even though she is betrothed to another. After many months of flirtation, the two succumb to their passion which is undeniable on both sides, leaving David feeling even more enamored than before and longing for more. However, it is short-lived and to David’s chagrin, he finds himself more alone than ever. After a tumultuous separation and extenuating circumstances that find themselves questioning the others’ love, both David and Ally eventually reunite as they both realize that despite previous blunders, they love each other.

Yet…in a terrible twist of fate, David’s unforgiving past comes back to rear its ugly head and to haunt him. He will be forced to face the victim of his past whose sick, twisted plot of revenge will force him to relive his past all over again but this time, as the victim. Ultimately, David will be faced with a terrible, heart-rendering decision as he faces the consequences of his action. Irrevocable Consequence is a masterful craft of a powerful yet dramatic novel that exudes raw emotion, will, and surrender.

I was inspired to write Irrevocable Consequence because I was interested in a powerful love story that wasn’t just a regular romance, but rather one with a suspenseful twist to it. I was inspired by the power of love and the question of whether a man can be truly reformed even after he has had a torrid past; I also explored the premise of hate and love and how powerful and self destructive both emotions can be if one is put in a situation where one is forced to deal with the intensity of one’s feelings and choose what matters as it pertains to one’s motive. I wanted the readers to internalize this story from two perspectives as I explored the poignancy of emotions both from the perspective of a victim and that of a remorseful man.

My target audience is adults-18 years and over.

I hope that readers will appreciate the profundity of my storyline and not just enjoy the story but rather analyze what really matters in life as well as question the validity of love, hate, redemption and revenge and if each emotion is indeed a justifiable recourse or if rather, love ultimately conquers all.

My future plans for my book is to continue to promote and market it because I want the world to read my book and enjoy it’s poignant message, as I enjoyed writing it.

I want readers to know that I am an author, a wife and a daughter. I enjoy writing poignant stories that appeal to the emotions and the soul. I do not usually stick to one genre but rather, like to explore different writing styles and genres. I have a non fiction book that will be out shortly entitled: Overcoming fear: Simple yet effective tips to becoming a great and fierce Fiction writer and I am also working on my second fiction romance book, The falling of Jodie Skye.