In the Game (Working Title) 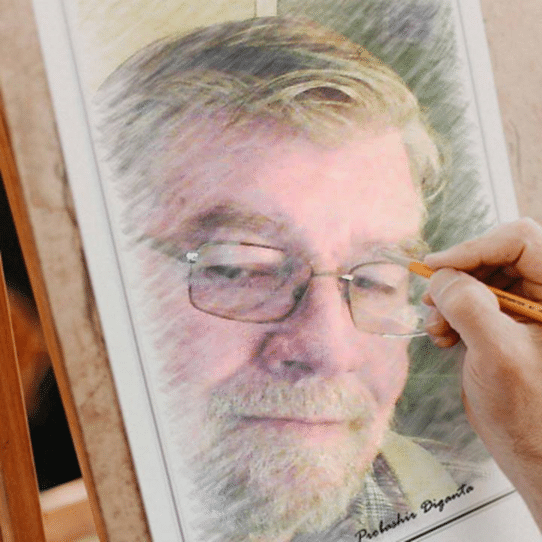 Are these current screenplay writer our current Profits. In the last few years, we have Pandemic, Patient Zero, Contagion, Outbreak, and on the tube, they had the Last Ship.

The story is complete. Unfortunately, it’s mostly in my head.

In the Game (Working Title)

Anyone watching would see a squat old man, huffing like a locomotive ruddy complexion, making anyone watching think that he had spent way too much time in the sun and wind. Short legs pumping like pistons, a belly straining the zipper of a brown windbreaker, bushy white hair surrounding a worn baseball cap trying to find ways to get out.

The sound of the artillery getting closer. The light shows about to begin. I needed a tripod. I couldn’t steady my hands, but to get that money shot, I needed to keep the shutter open for at least 30-seconds.

I could feel the pressure in my ears as if I were in an aircraft that abruptly went into a steep climb.  The little breeze had stopped. The slight slapping of the sea stopped. For a split second, I felt as if I could walk on the glass-like waters of the Gulf of Mexico.

Trying to climb over the dune became a problem, falling several times before reaching the summit.  My legs seemed to be moving but making very little progress. By the time I got to the top of the dune, my lungs felt as if on fire. A prone position?  Bending my knee, a second time became problematic.

Finally, with much effort, I got down on my belly. The breeze had picked up. The storm clouds covered the sun, causing eerie shadows. I already decided that I needed to open

Scooting up next to my camera, adjusting the angle. I saw legs coming out from under a cluster of sea oats, they were tanned and smooth, A woman’s legs? In an instant bright, not just brilliant light, I saw that light before, a detonation of a nuclear weapon at White Sands. A puff of hot air, so hot that I felt the hairs in my nose burn. Then white light, a split second before my skull explode. I felt the sand as it came up to meet my face. When the blackness came, I felt relief from the blinding light.

I tried to open my eyes; A volcano exploded. I could feel sand, wet sand. Cold, cold, and wet. “Owe!” Pushing myself up. My eyes still closed. I have had some hangovers. Turning my head, I noticed the stick, a nightstick. Manicured fingernails, hair, a ballcap, a blurry face. The face started to come into focus. A woman’s face, a policewoman’s face.

I’ve completed my current project. Yes! The mist is starting to lift. The sky is turning pink as the sun rises. There are the

sounds and smells of bacon frying. There is a scream, not a scream, more like a howl,

“Daddy please I’ll do better I promise.” Snuffles and whimpering and mumbled words.

A young girl, auburn hair that came down and curled just below her ears and fair skin.

Her eyes the color of cocoa, bloodshot and tearing. Pink mucus is dripping out of her

nose. She puts her hands in front of her face. Through the sound of a small sob,