Five Spiritual Issues in this Day and Age 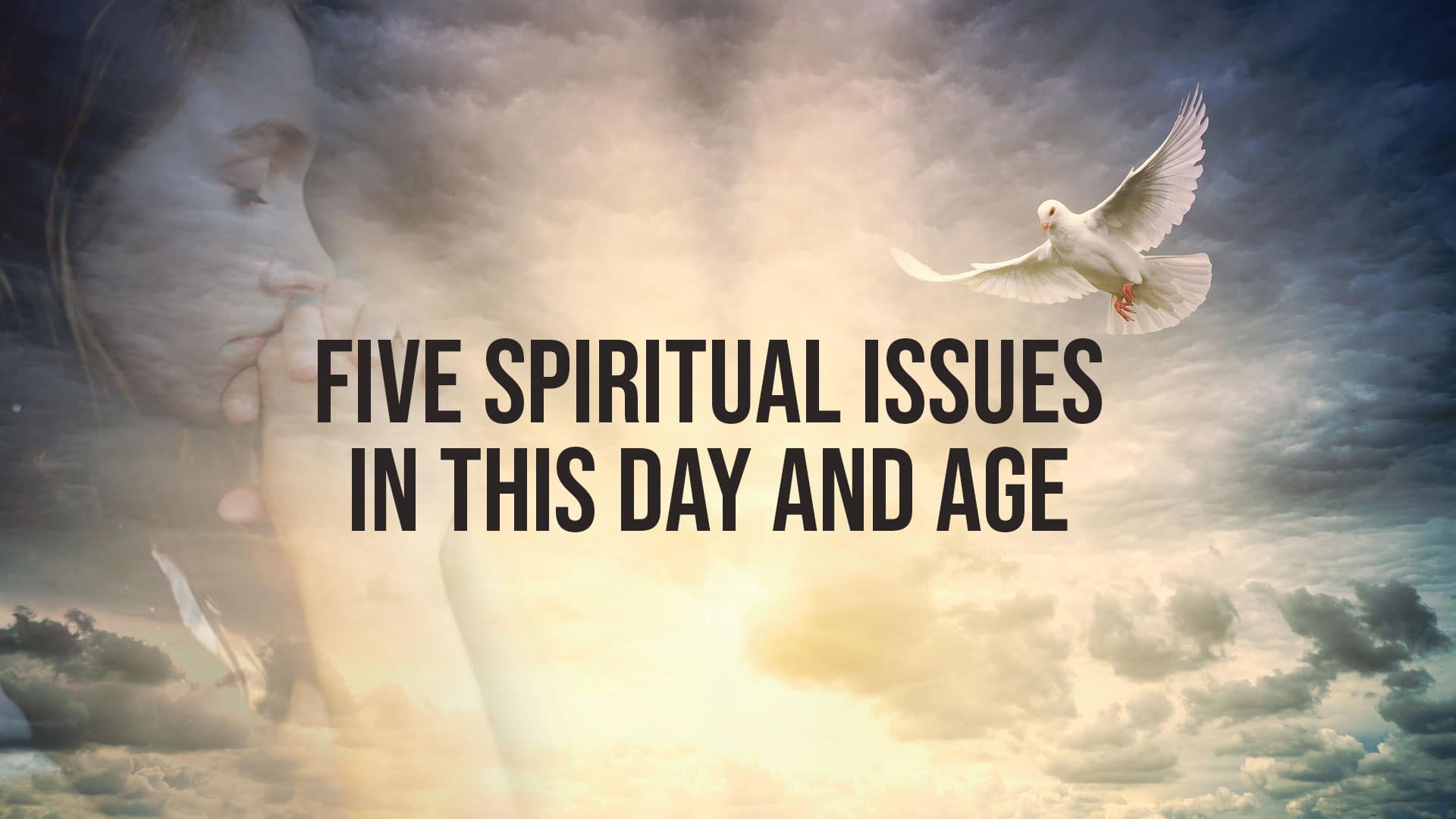 The first major spiritual issue that mankind is facing in this age is polarization. Polarization not only in the church but in every aspect of life. This is a fast-spreading disease that will be incurable if not tend to at an early stage. Polarization, in general, is described as the division of a group into two. The world is on the verge of polarization due to the different and contrasting set of beliefs and opinions. Instead of harmony and peace, mankind is repelling each other taking on sides. Rather than moving forward together as one, despite the differences, people chose to distance themselves from the other faction.

Sometimes journeying to the path of spirituality, an independent seeker may face the spiritual issue: loneliness. A huge number of people experience loneliness. It is part of being human. It is inevitable. This can occur for countless reasons such as a breakup, losing someone, and even in life transition. This can also happen during one’s solitary time. However, this loneliness is part of one’s spiritual growth. Loneliness is just a yearning for one’s self. Gradually, deeper peace and connection to one’s true self will follow loneliness. It is a stage and a person should not wallow in this.

As a person goes on a journey to spiritual growth, he may feel restlessness caused by the many questions he has of life. As a person grows to have a deeper understanding of himself, plenty of questions pop out. It is no secret that people nowadays are highly influenced by the media and these influences cause mankind to live in a certain way in order to achieve happiness. Restlessness may also occur due to a sense of unfulfillment. It can be a struggle to cope with the restlessness that is over-stimulated daily by one’s surroundings. This will torment anyone due to the inadequacy of things. The only way to address this issue is to find one’s spirituality. Take the time to listen to spirituality. A person may turn to spirituality to soothe your mind and spirit.

It is unavoidable for a person to experience paranoia especially when he is faced with a hard-hitting spiritual awakening. Paranoia causes a person to have negative thoughts. The person will experience fear, narrowness, and complexity. Paranoia is caused by anxiety.