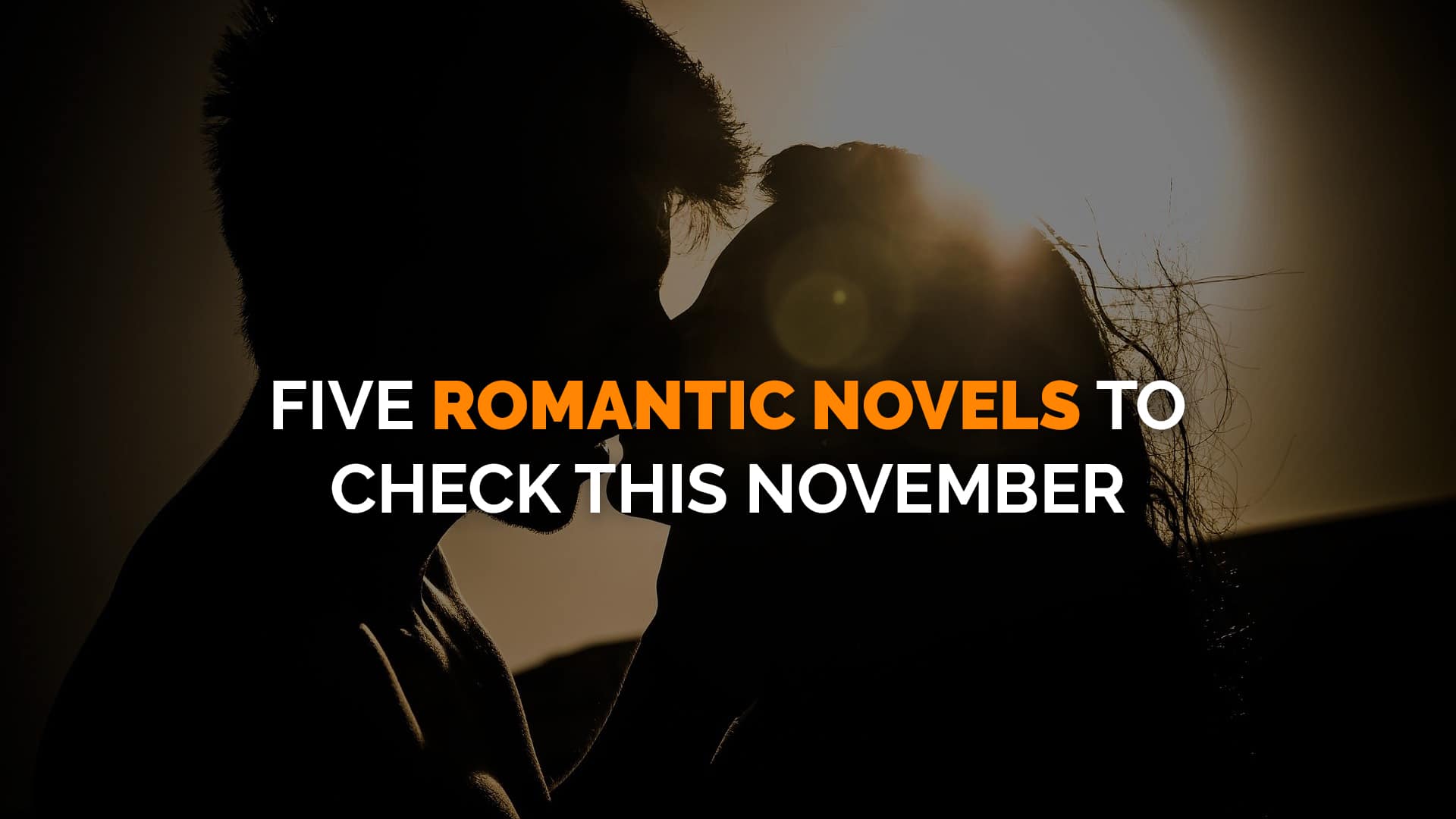 The first novel on our list features an LGBTQ romance novel by Emma Scott. Published in 2019, Someday, Someday follows the love story of Max Kaufman and Silas Marsh. Kaufman is a humble caretaker who spent years of his life struggling to build a decent life after he was kicked out of his home when he was still a teenager. He works as a private caretaker to Edward Marsh III, who is the president and CEO of one of the largest pharmaceutical companies in the world, and Silas’s father. Unknown to many Silas is gay and has feelings for Max. It is a beautifully written story based on one of the most familiar narratives: money or love?

Outmatched is a romantic comedy by Kristen Callihan and Samantha Young. It features an unlikely love journey between two unlikely people. Parker Brown is a career person eyeing for a promotion. However, her boss prefers to promote workers who are already “settled”. Determined to get that promotion, Parker enlists the help of a co-worker who has a brother who is willing to play the role of her fake boyfriend. Rhys is a former boxer who is in need of money in order to keep his father’s boxing gym. What follows next is a hilarious and sweet unexpected journey to romance and redemption. A refreshing read, Outmarched is the latest romance comedy to hit the market this year.

A Major Hurdle is a 2020 romance novel by Patricia Sims. Sims blends elements of crime, court drama, spirituality, and overshadowed mystery on Major Hurdle. The story revolves around the idea of second-chance love. It follows the story of Catherine Adams and Dr. Philip Cagney. As the two are embarking on a new journey towards their romantic lives, the ghost threatens their relationship. Along the way, the couple must overcome setbacks and disappointments while at the same time learn more about each other.

A Major Hurdle is a story about facing challenges and accepting a person’s past in the process of genuinely embracing that person totally. A love story that will entertain and inspire readers, A Major Hurdle is a pleasant read, to say the least.

If I Never Met You by Mhairi McFarlane

If I Never Met You is another romance novel that employs the “fake boyfriend” narrative. However, Mhairi McFarlane’s 2020 novel revolves around the subject of healing and recovery and the wonderful journey of finally believing in love. Laurie is going through a tough time after her boyfriend of ten years decided to end things. .To make matters worst, Laurie works in the same firm as him and practically has to see him every day. When her ex-boyfriend’s girlfriend gets pregnant, Lauri panics and decides to get a fake boyfriend- Jamie Carter. Jamie seems to be the perfect choice as he doesn’t believe in love and also needs a steady “girlfriend” to impress their bosses. So the two of them pretend and get the people into believing that they are indeed an item. The question is: How long can they fool themselves?

The Trouble with Hating You by Sajni Patel

Last but not least on our list is a romantic novel that celebrates independent women who fight for true love. The Trouble with Hating You is a 2020 book by Sanjni Patel. It follows the story of Liya Thakkar. Liya is a biochemical engineer who recently walked out of her parent’s dinner party when they introduce to her the guy he was supposed to marry. However, a week later the same guy showed up at her office. Jay Shah is the newly hired lawyer task with saving her struggling company. At first, the two are awkward and Liya is even resentful towards the lawyer. As the story unfolds, the two learn more about each other and begin to fall for each other. Patel’s narrative is filled with elements of culture, family, and the backdrop of a fast-changing society that is recognizing more the value of women as leaders and designers of their own future.