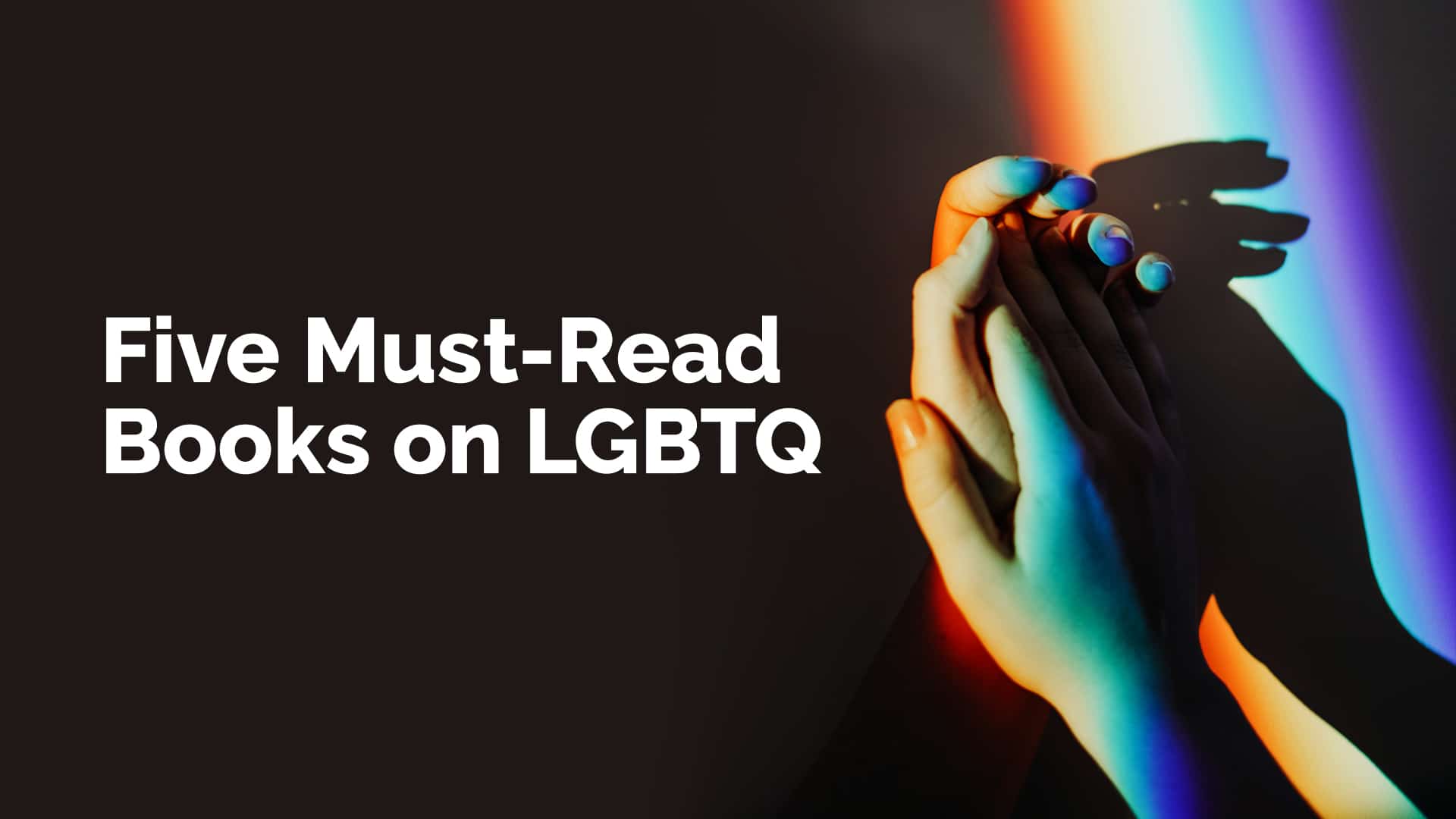 ReadersMagnet lists out five books that touch on the topic LGBTQ.

ReadersMagnet lists out five books that touch on the topic of LGBTQ.

ReadersMagnet lists out five books that touch on the topic of LGBTQ.

Building a Bridge by James Martin

The first book on the list is a loving, all-inclusive, and revolutionary book. In June 2017, Fr. James Martin, SJ released the book, Building a Bridge, which tackles the relationship between LGBTQ Catholics and the Church. Fr. Martin went viral after posting a video a day after the Orlando nightclub shooting. In his video, he called upon solidarity for LGBTQ brothers and sisters. He asked for all Catholics to stand by with the people of Orlando and also to the LGBTQ community. This was considered a powerful call for acceptance and support for one another. In Building a Bridge, Fr. Martin shares his reflections on the LGBTQ and Church. This book was a much-needed wake-up call. This book will strengthen and structure bonds that will unite everyone no matter their gender but as God’s children.

Published in 2017, A Law from Eden: Solving the Mystery of Original Sin is an eye-opening Christian book written by Marilyn Taplin. This book tackles mainly on what the original sin is in the Garden of Eden. She discusses how sexual perversion is the original sin. With her biblical research, she found out that the sexual acts that originated from the ancient pagan societies have influenced the LGBTQ viewing sexuality, gender preference, and other ideas that are in contrast with the teachings of the Lord in the Bible. Taplin is firm that the sexual act committed in Eden is the root of all sins. Taplin wrote this book to inform humanity about what the original sin is and to make the necessary changes to help bring heaven back to Earth. A Law from Eden is a thought-provoking book that is filled with personal commentaries, biblical basis, extensive perceptions, and years of research.

Originally published in 1993, Elizabeth Lapovsky Kennedy and Madeline D. Davis released a ground-breaking book about the history of a lesbian community. This provides real accounts of real people and their histories as they fight for a place in society and to love. This book tackles the emergence and development of the lesbian community in Buffalo, New York between the mid-1930s to the early 1960s. It took thirteen years of research to write the book. Authors Kennedy and Davis put together oral histories of forty-five women from the second-largest city in the state of New York. The book scrutinizes these women’s butch-femme roles, coming ut, motherhood, aging, women passing as men, racism, and their bravery, and pride of working-class lesbians. The book also explores how these women confronted the subjection and violence to pave the way for LGBTQ liberation movements in the 1970s and 1980s. The book with the full title of Boots of Leather, Slippers of Gold: The History of a Lesbian Community seizes the full lesbian culture.

Walking the Bridgeless Canyon is a book relevant for readers who are working to understand the LGBTQ community. Readers will understand the reasons for the cultural and religious discrimination and social and political history. This is for conservative Christians who are seeking to be more informed on how to engage with friends and families that are LGBTQ. The book provides a narrative timeline of fascinating stories and personal testimonies that details the historical, medical, cultural, social, and religious discrimination of the LGBTQ communities. Analyses of people’s views towards the LGBTQ are found in the book. Numerous topics are covered in the book including Baldock’s personal insights, the decline of conversion therapy ideology, and the start of gay Christian movements.

The Velvet Rage by Alan Downs

In 2005, Alan Downs released his book The Velvet Rage that tackles an important issue in a gay man’s life. He expresses that the “coming out” was not the hardest thing for gay men to come in terms with rather it is their invalidating past. Even though there is progress for the LGBTQ community, gay men are still ashamed of their sexuality. Down’s implores that this is the by-product of growing up in a straight world. This struggles can cause shame, dejected, anger, depression, and even suicide. This is a book made to empower gay men to, change the public views, and shape the identity of gay men.