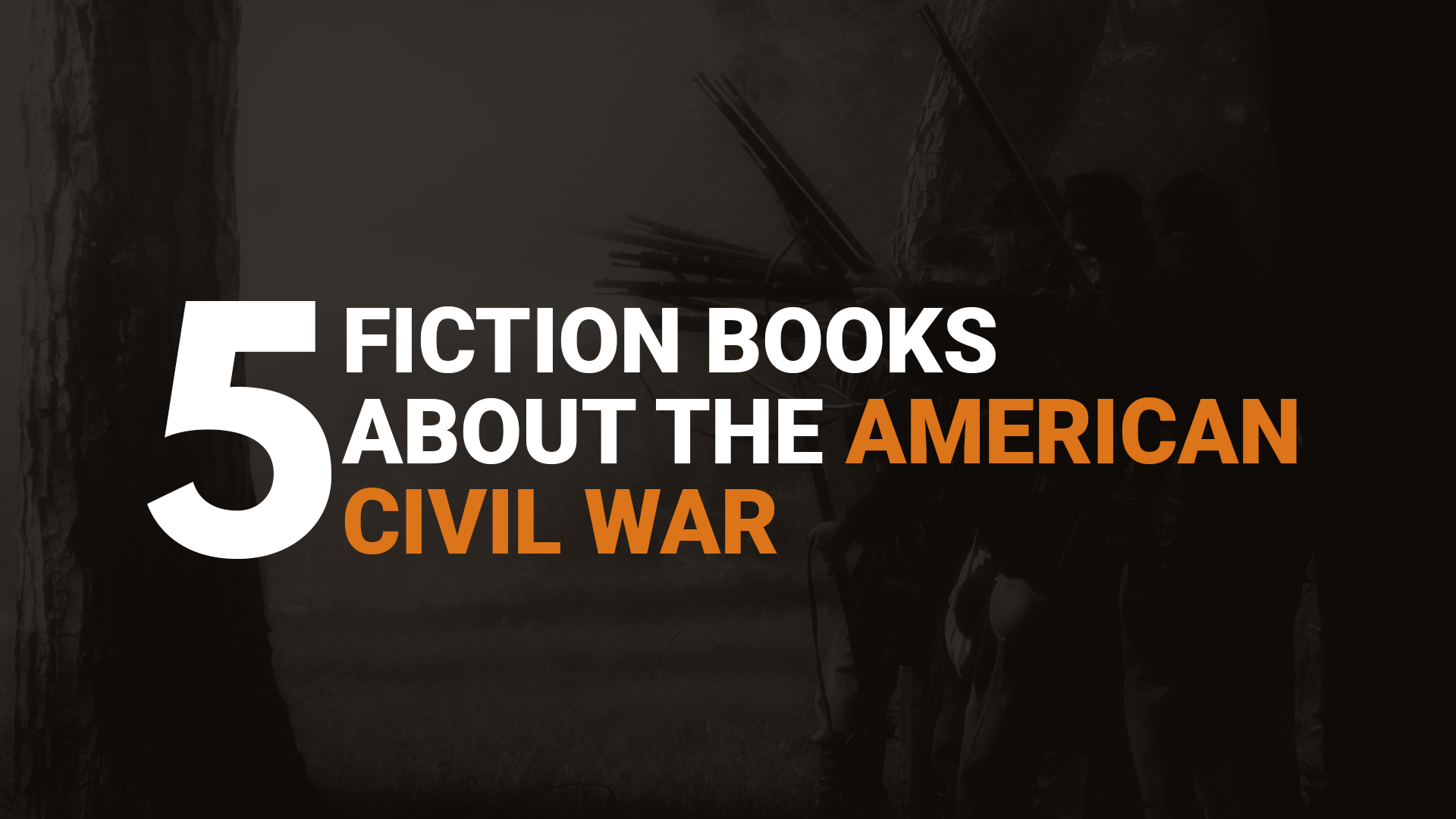 The March by E.L. Doctorow

Published in 2005, The March by Edgar Lawrence Doctorow features the story of Union general William Tecumseh Sherman. Sherman is a famous general known for his strategy and iron will. In the book, Doctorow tells the story of how Sherman marched sixty thousand troops through Georgia to the sea, and then to the Carolinas. Sherman’s army battled Confederate forces, destroyed cities, and along the way gathered freed black slaves and white refugees. E.L. Doctorow’s The March picture a different image of war, filled with uncertainty, confusion, and doubt. Nonetheless, the book is a significant read and mirrors the realities of modern war and armed-conflicts.

Scourges Souls by Keith Niles Corman is a war drama that features Kennesaw Mountain in Georgia. In 1864, a famous battle took place in the area. Published in 2017, Scourged Souls follows the story of Obadiah Washington, a freed slave who works as a blacksmith in the area. Through the eyes of Washington and the letters written and read by several of the characters, Corman’s narrative takes us to the days leading to the famous battle of Kennesaw Mountain. We see how a peaceful town is being dragged into war and how its residents are filled with anxiety, sadness, and resentment. Scourge Souls by Keith Corman might be fiction book about the civil war, but its depiction of characters and storyline made it a truly remarkable narrative of the famous American Civil War.

The Good Lord Bird by James McBride is one of the recently published works of fiction to tackle the American Civil war particularly the issues of slave abolition. The story begins with the discovery of Henry Shackleford’s memoir inside a Delaware church. Shackleford was a slave in Kansas during the Bleeding Kansas era. Henry is given the nickname is “Little Onion” because he likes to eat a particular rancid onion. One day, he encounters John Brown, who mistakes him for a girl because he wore a dress. John Brown is an abolitionist and he takes in Henry with him. Together they encounter prominent personalities such as Frederick Douglass and Harriet Tubman, The Good Lord Bird takes us to the adventures of John Brown’s raid on Harper Ferry as well as the realities of slavery and racial tension in America during that particular period.

The Killer Angels  by Michael Shaara

The Killer Angels by Michael Shaara is the second book of a three-part series featuring the American Civil War. It is preceded by Gods and Generals and followed by The Last Full Measure written by his son, Jeffrey Shaara. The Killer Angels tell the story of the three-day Battle of Gettysburg during the American Civil Wars, as well as the days leading to it. It covers the arrival of both the Union and Confederacy in the town on June 30, 1963, up to the actual battle which took place from July 1 to July 3. Shaara’s narrative is told from multiple vantage points both coming from the Union and Confederacy armies. It is one of the remarkable works of fiction on the American Civil War and was adapted into a motion picture in 1993. Michael Shaara died on May 5, 1988.

Rifles for Watie by Harold Keith

Published in 1957, Rifles for Watie is a children’s novel by Harold Keith. The book follows the story of a sixteen-year-old Jefferson Davis Bussey during the American Civil War. Although a work of fiction, Rifles for Watie features some of the historic war’s prominent figures including General Stand Watie and General James G. Blunt. The story is told from the point of view of the young protagonist in which he tells the story of some of the famous battles during the Civil War (Wilson’s Creek and Prairie Grove). Set in the west of Mississippi, Keith’s war narrative is uncommon in Civil War novels. Nonetheless, he provides a vivid picture of the war having spent many years of site research and interviews with Civil War veterans. Rifles for Watie is a Civil War story that kids will certainly enjoy and learn from.