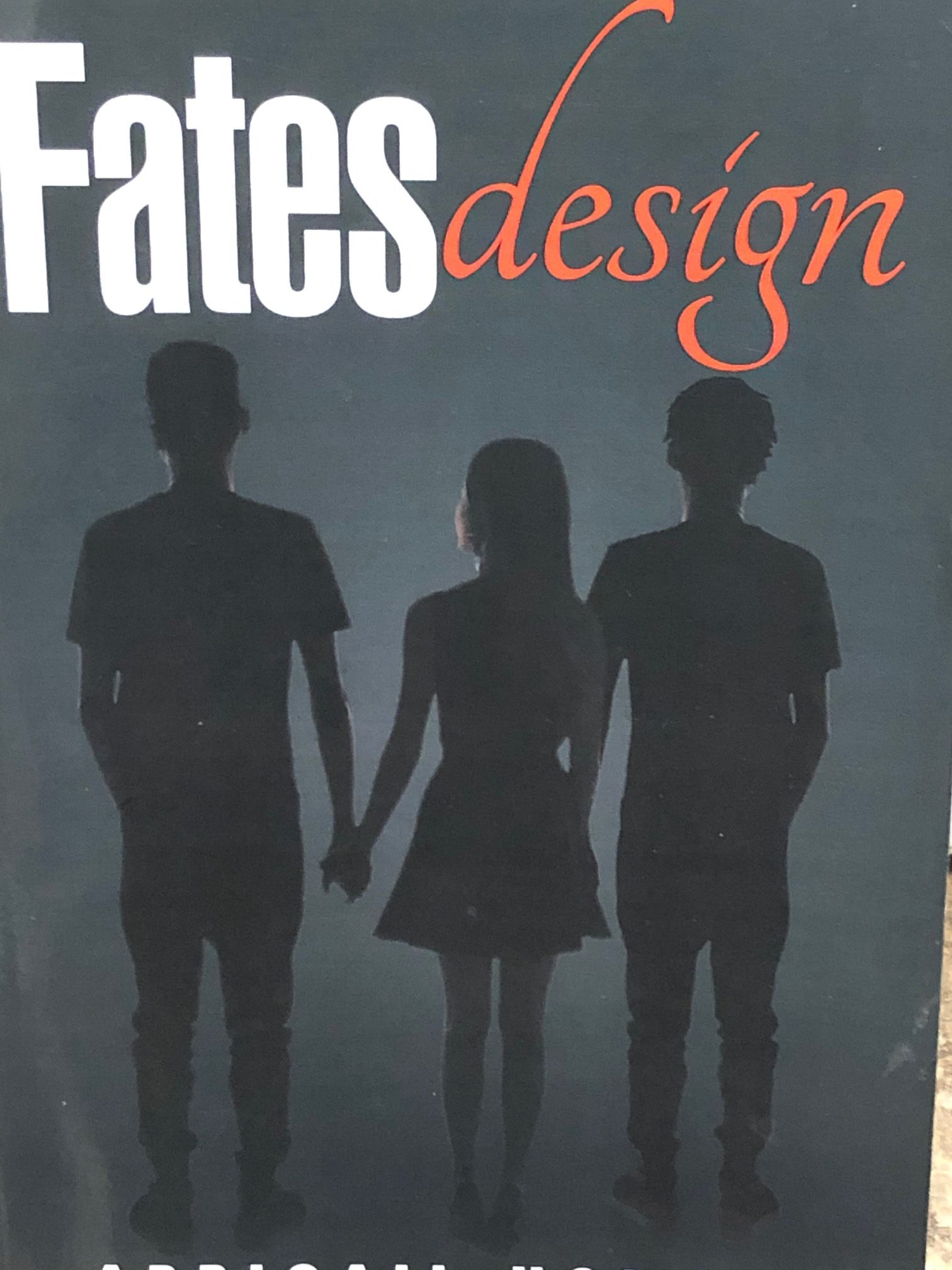 My name is Abbigail Holton and I am the author of Fates Design. I would like to first thank Author’s Lounge for the opportunity to create this blog. I’m going to start by saying a little bit about myself. I was born in Queens New York and was raised on Long island till I was ten years old then moved to upstate New York where I still live to this day. I live in an apartment in Kingston, I live with my amazing, kind-hearted, inspiring boyfriend and my adorable cat.

There is nothing in the world that I love more than to write. I honestly don’t have any other passions or interest, so being an author is everything that I ever wanted to be. My heart and soul goes into everything that I write down on paper.

I dedicate Fates Design in loving memory of my parents who have passed away. They told me that I could be whatever I wanted to be. That I can do anything. They are what made me who I am today. Every book that I will ever have published will be dedicated to them.

My goal is that I would like to give the readers hope through their troubles and their pain. Help them to escape reality to a world where anything is possible. The books that my favorite authors have wrote has got me through a lot of hard times and the stories helped me cope. I’m hoping that I could do the same for whoever reads Fates Design. This story is a paranormal romance. The book also has mystery, thrill and horror. The book is fast paced and very unpredictable leaving you wondering what will happen next!

I am nocturnal and these nights I’ve been staying up late, listening to music and working on the second book of Fates Design.

Fates Design is the first book of a trilogy and the second book that will be coming soon is titled Hell Bound. I would like to thank Author’s Lounge again for helping me promote my story.

The book contains three very different characters. I wrote about teenagers because they are not children and not yet adults so everything is new to them. It would be their first time experiencing new, deep feelings like jealousy, anger, betrayal, hope and love. In this story you get to live through each of the characters’ lives.

Michael’s father never gave him or his mom an explanation. So, he was surprised when his father showed up on his doorstep ten years later. His father David, had a hidden secret forcing him to leave his family behind. Once Michael learns about his father have been keeping from him and his mother Michael’s world get turned upside down.

When Luna’s parents past away ten years ago, the same time Michael’s dad disappeared. Luna had no other choice then to live with her emotional and physically abusive aunt. Though the years of living with her horrible aunt Ingrid, Luna always had a strong suspicion that her aunt was something more than just evil. Something about aunt Ingrid wasn’t human.

Jeremy was a troubled teen with a lot of emotional baggage. He always felt like something inside of him wasn’t right. So, when Jeremy finds out that he was adopted and learns that his biological father had done some horror things Jeremy couldn’t help but question himself, wither or not he was born evil.

Together three best friends have to decide which side of the battle they would be on. A battle that had been raging since the beginning out time.

I hope that if you get a chance to read my story I guarantee you will not be disappointed.